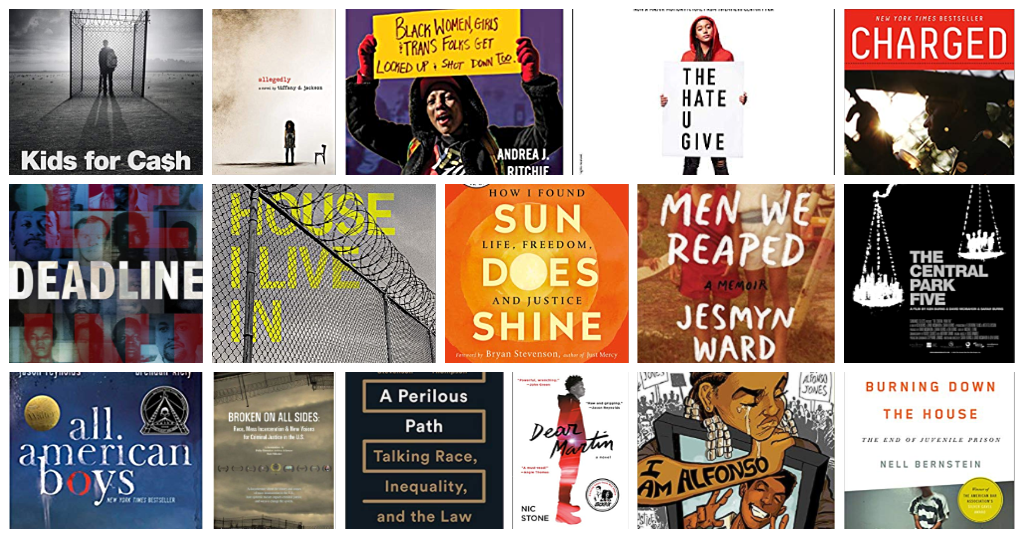 Tickets for our Stern Lecture Series, opens a new window sold out fast! And with acclaimed civil rights lawyer and best-selling author Bryan Stevenson as the inaugural speaker, we aren’t surprised.

Stevenson is the founder of the Equal Justice Initiative, opens a new window, an organization that is “committed to ending mass incarceration and excessive punishment in the United States, to challenging racial and economic injustice, and to protecting basic human rights for the most vulnerable people in American society”(eji.org, opens a new window). He wrote the book Just Mercy: A Story of Justice and Redemption, opens a new window that is a #1 New York Times bestseller and currently being made in to a major motion picture, opens a new window starring Michael B. Jordan, Jamie Foxx, and Brie Larson. The movie hits theaters nationwide on January 17, 2020.

If you aren’t able to attend the Stern Lecture Series to listen and learn from Stevenson in person, we have plenty of other ways for you to engage in his work to end mass incarceration, institutionalized racism, and economic oppression.

2.27 million people were incarcerated in jails and prisons across the country in 2017. This represents a staggering 500% increase over the last 40 years alone, far outpacing growth in both population and crime. African American, Latinx, and Indigenous people are particularly overrepresented in the U.S. prison population.

Local and statewide organizations like the Ohio Innocence Project, opens a new window and the Ohio Justice & Policy Center, opens a new window are two groups like Stevenson’s Equal Justice Initiative who are fighting for the wrongfully condemned. They advocate for a criminal justice system that is fair and redemptive. Both organizations have internship and volunteer opportunities available as well as ways to support their work through donations.

We’ve also rounded up a list of documentaries, books, eBooks, and audiobooks that focus on the injustices of the American mass incarceration system. These materials offer insight into this harmful system along with the ways in which we can collectively go about dismantling it and the other racist and repressive systems that feed into it.

Download a resource guide (PDF), opens a new window related to Bryan Stevenson’s work on ending mass incarceration and institutionalized racism. The guide includes a comprehensive list of materials along with discussion guides for classrooms and communities. And, view resources on institutionalized racism as the result of slavery.