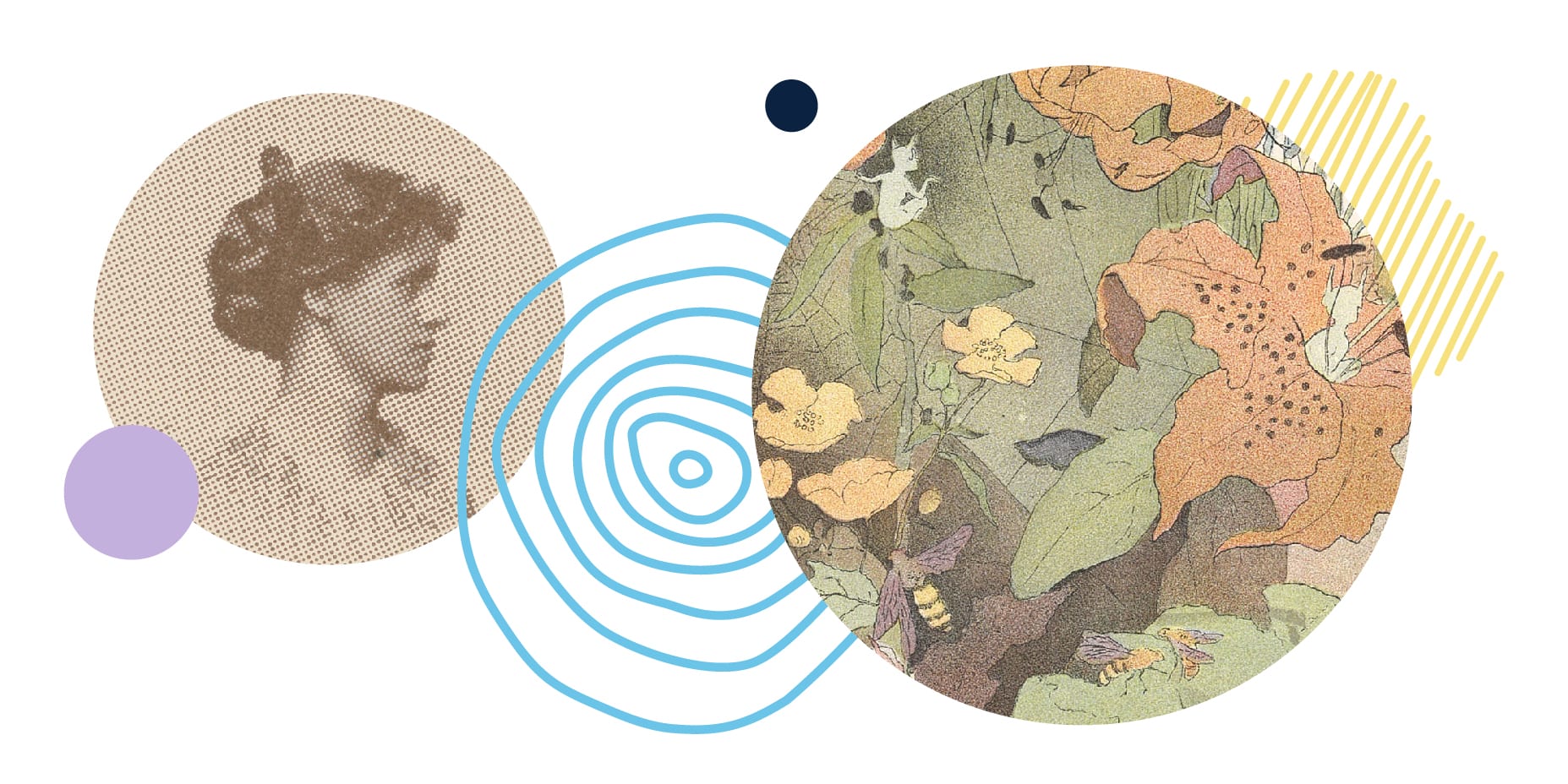 On the first Thursday of each month, our Genealogy & Local History Department, opens a new window "throws back" to a time in Cincinnati's history that is featured in the Library's wide-ranging collection of more than 9 million materials.

Maud Hunt Squire and Ethel Mars are two local artists who were notable in their time but have since fallen into obscurity. Their innovations in woodblock prints are what they were most known for, but they worked in multiple mediums. Several museums, including the Cincinnati Art Museum, have their work in their collections.

Getting Schooled at the Art Academy

Maud Hunt Squire was born in Milford in 1873 and lived in Price Hill with her parents. She learned art from her mother and music from her father, who owned a music shop.

She attended the Art Academy of Cincinnati from 1894-1898. There she met the woman she’d spend the rest of her life with, Ethel Mars.

Mars was born in Springfield, Ill., in 1876. She attended the Art Academy of Cincinnati on a scholarship. She and Squire took classes, such as still life and figure drawing, taught by notable artists Frank Duvenek and L.H. Meakin.

They met their close friend Edna Boies Hopkins. Hopkins also met her lifelong partner—her husband—at the Academy. While students, Squire and Mars were in art shows and made illustrations for books, such as Robert Louis Stevenson's A Child's Garden of Verses.

Both couples traveled and then settled in Paris, where their apartments were almost next door.

Paris had a lively art scene and there were many American immigrants and European artists residing or traveling there. Mars and Squire met many notable artists, such as Claude Matisse and Marc Chagall. When World War I broke out many Americans left Europe. Squire, Mars, Boies Hopkins, and other artists settled down in Provincetown, where they made woodblock prints and taught others the process.

They returned to France after the war but often traveled back to the United States to visit their families, and other parts of Europe. They bought land and constructed a villa in Vence, in the southeast part of France.

Among their notable friends was Gertrude Stein, a lesbian writer and art collector. They were active in her Paris salon. Stein wrote a short story “word portrait” titled Miss Furr and Miss Skeene in 1923, based on Ethel Mars and Maud Squire. It contains oblique references to the artists’ lives, such as visiting family and Squire’s brother in Paris. It uses frequent repetition—the story is only 2,100 words but uses “gay” over 100 times.

It’s considered the first literary use of “gay” used to mean homosexual, about 50 years before that became common. It plays on the multiple meanings of gay—referring to their relationship, happy attitudes, and how they loved vivid colors in dress and in their art. They were noted for their bold personal fashions; purple, “flamingo orange,” and half-bleached half-black were hair colors they sported. They favored heavy colorful makeup and bright clothing; their appearances were compared to Fauvist paintings.

How exactly the women identified is unknown, as they wrote down little about their relationship. The Helen Furr and Georgine Skeene story implies they “went with men” in some fashion and Mars was known to take lovers of unknown genders. But the over 50 years they lived together is its own testament to their commitment to each other.

Once in their 50s both women, especially Squire, stopped making as much art as they used to. They no longer made woodblock prints but did drawings, oil paintings, and watercolors. During World War II, Mars and Squire moved to another part of France to hide. They returned to Vence after the war.

Squire died around 1954 and Mars died in 1959. They are buried together in Saint-Paul-de-Vence, France. 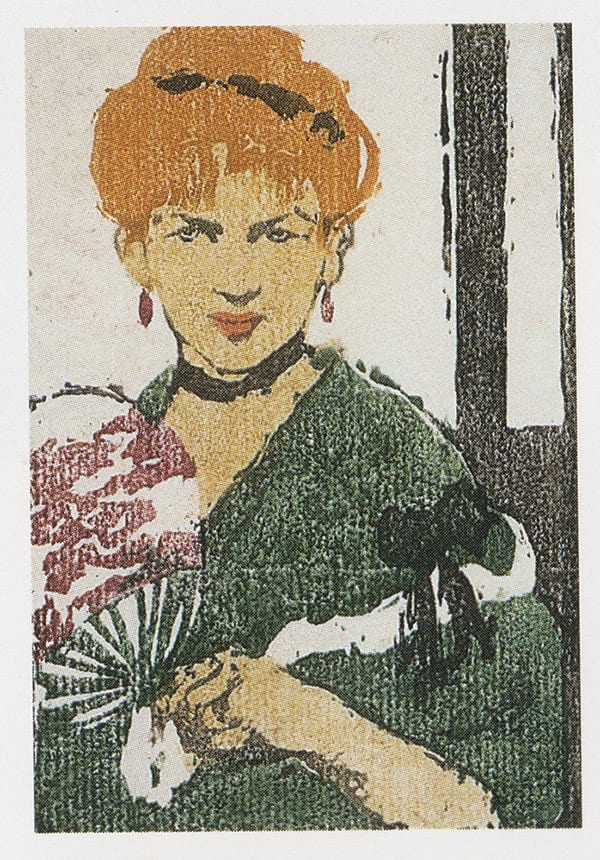 Follow in the footsteps of our Genealogy & Local History Department in their journey to tell the story of Maud Hunt Squire and Ethel Mars. Make new discoveries with resources used to inform this month’s Throwback Thursday post: