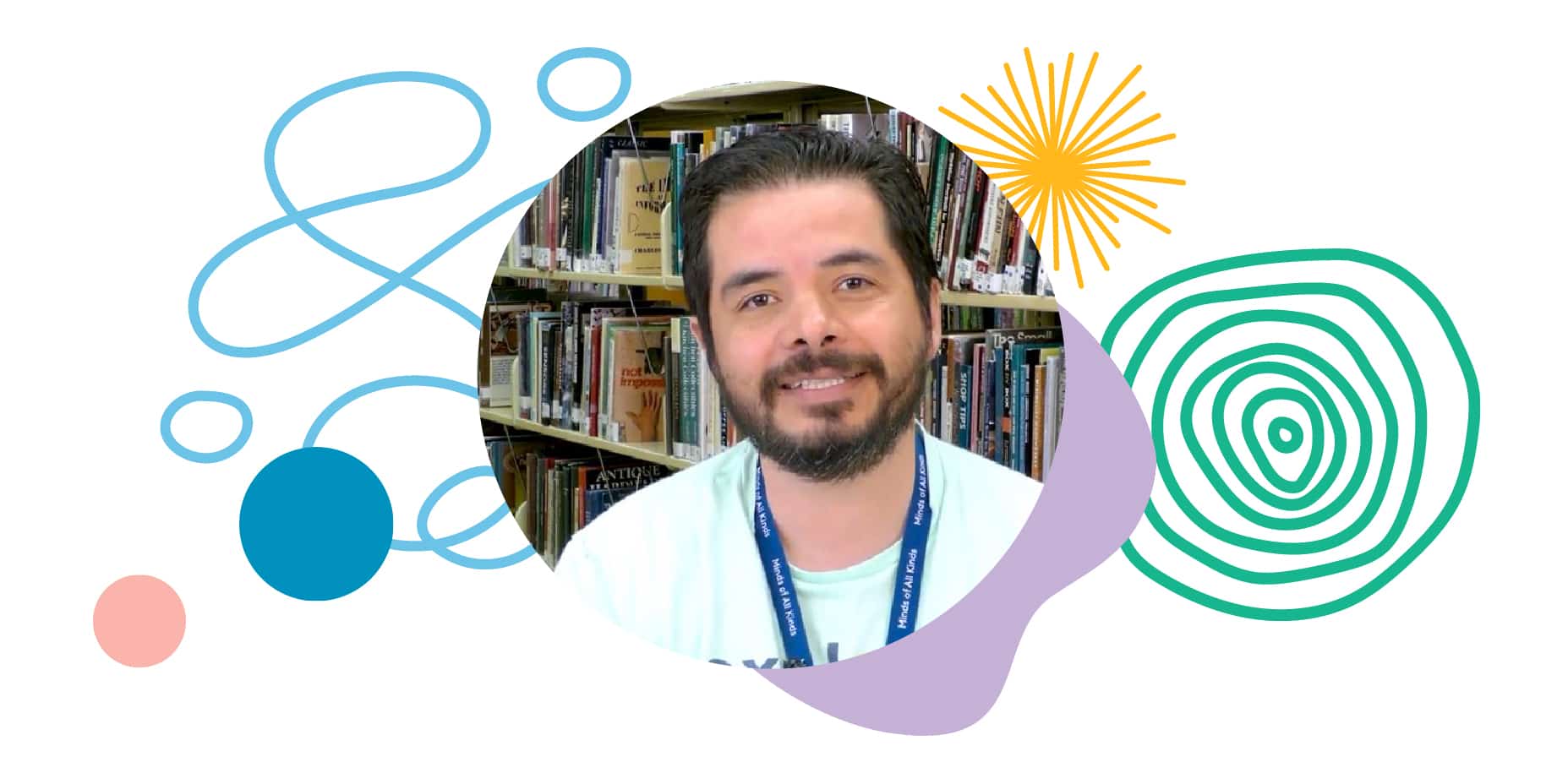 Here is a funny joke translated from Spanish: “What did a fish say to another fish?”

Do you know the Spanish word that is the punchline of this joke? Or did it get lost in translation?

Getting Lost in Translation

A common saying is that if you have to explain a joke, then it is not funny. That's not always true.

Sometimes it's not that the joke isn't funny, but that there was something that didn‘t connect with the listener. When this happens, even explaining the joke doesn’t work.

What happens when you translate a joke? It means that something that was supposed to make the connection was lost in translation. This is what happened to our fish joke.

The joke relies on a double meaning of the word “nada.” In Spanish, “nada” means both “nothing” and “swim.” Get it? 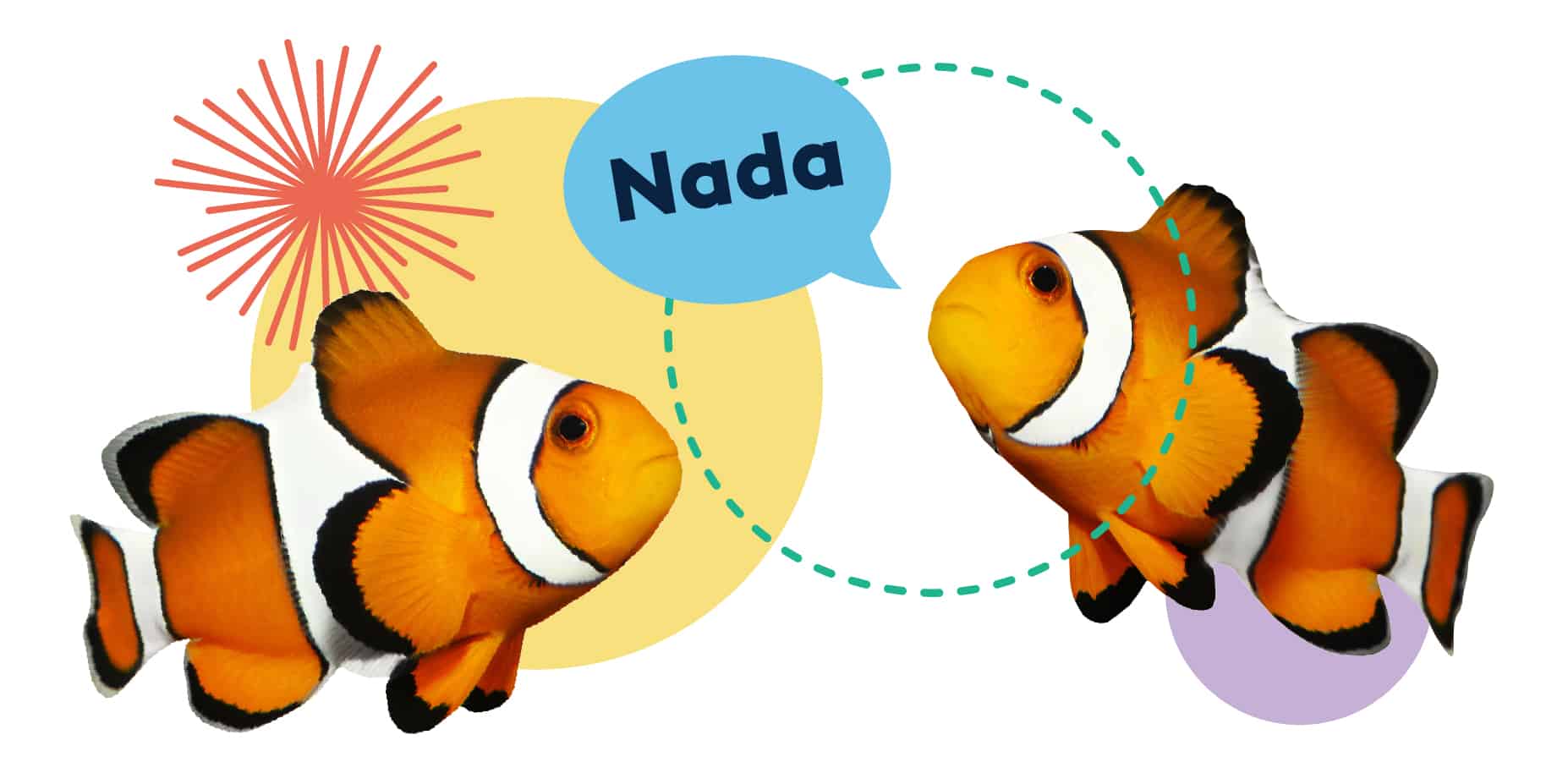 Being Silly in Spanish

Throughout Hispanic Heritage Awareness Month from September 15 through October 15, CHPL will share a series of videos with family-friendly jokes in Spanish just like our joke about the two fish. The jokes are accompanied by some vocabulary and a brief explanation of some double meaning involved in the punchline.

Take a sneak peek at the first video below featuring general jokes you can tell your friends and families:

Two more videos on jokes will be shared throughout the month: the first will have jokes in the form of “What did A say to B?”, in Spanish, “Qué le dijo A a B?”

The second video will have a type of joke unique to the Spanish language: “Cuál es el colmo de…?” This roughly translates to “What is the last straw of…?” which comes from the English saying “the last straw” when describing something that took you to your limit of patience. “El colmo” jokes in Spanish are questions or riddles to which the answer is very absurd or ironic.

We’ll also share a fourth video, not about jokes, but common phrases that contain advice or wisdom. In Spanish, we call them “dichos” or “refranes.” We’ll look at the literal translation of a saying, its meaning, and what is actually used in the other language instead of the literal translation. So many of our human experiences are universal that many of the sayings in English are in Spanish, too.

Look for these videos to be published on our Facebook, YouTube, and Instagram throughout Hispanic Heritage Awareness Month. Maybe you’ll learn some new words in Spanish and have some new jokes for your classmates, coworkers, or neighbors!

Because even if some jokes are lost in translation at first, or you may have to be patient and explain them first, we can all agree that “Laughter is the best medicine” or as we say in Spanish, “la risa lo cura todo”, “laughter cures everything.”

Interested in comedy? Attend our weekly stand-up comedy workshop, opens a new window, every Tuesday at 4 p.m. Join us in writing exercises that help us tease out comedic material and a chance to share and give feedback on your routine.