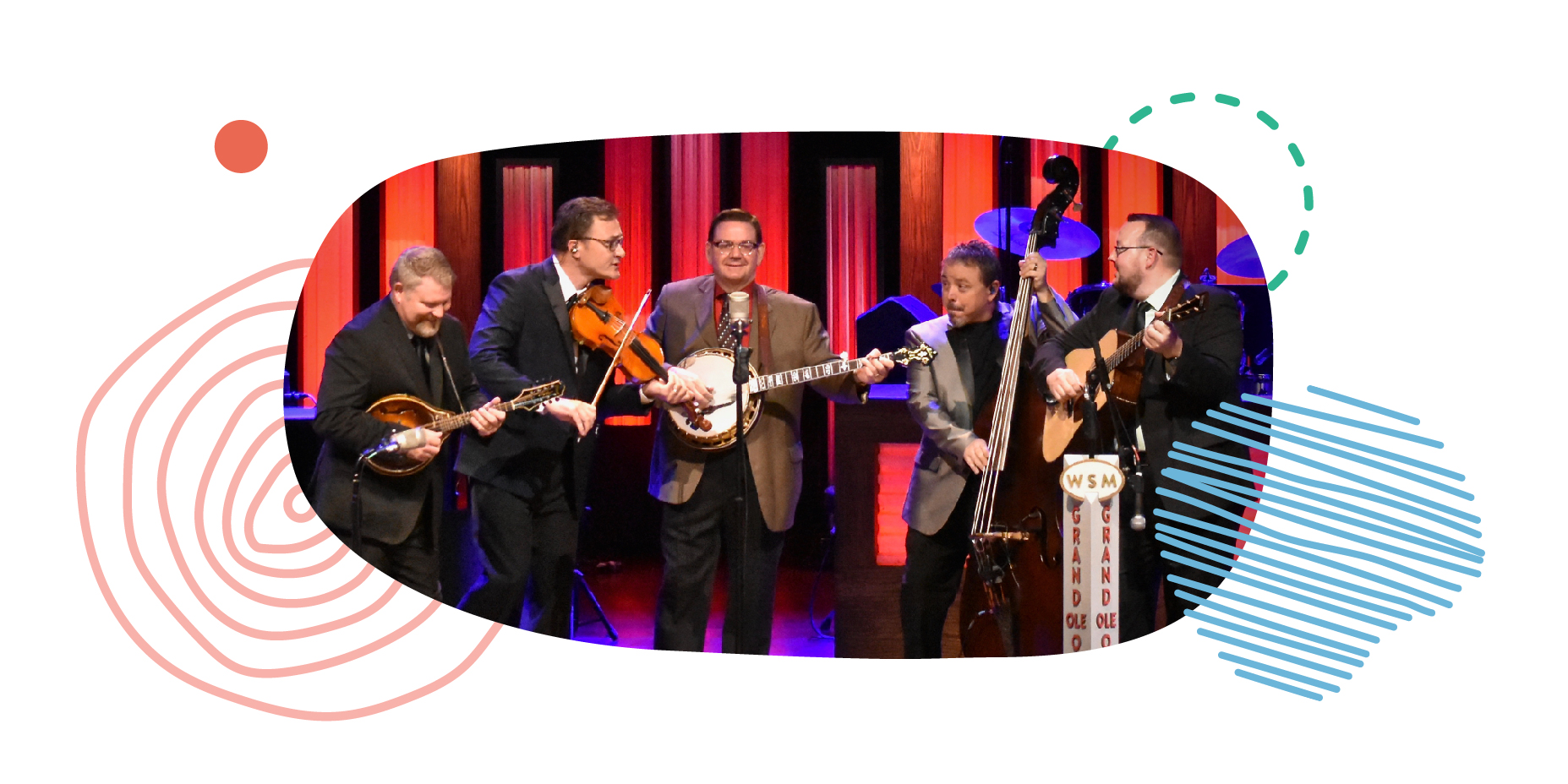 Over the decades, there has been little documentation on the role that southwestern Ohio, an area covering the cities of Cincinnati, Dayton, Middletown, and Hamilton, has played in fostering bluegrass music since the genre’s inception in the late 1940s. Transplants from the Appalachian region, seeking a better life in the booming post-World War II factories of southwestern Ohio, provided a local audience while independent record labels, recording studios, and radio stations distributed and promoted bluegrass music throughout the region and around the country.

Now, thanks to two companion projects celebrating southwestern Ohio’s bluegrass heritage, a new book and new album are available to check out from the Library.

Join me at 8 p. m. Thursday, July 8, on Facebook Live as I interview Fred Bartenstein and Joe Mullins, the two gentlemen who are the driving force behind each of these projects. We’re discussing some the subjects covered in the book, listening to some cuts from the album, and talking about some of the musicians who came from the region. CincyMusic, opens a new window is co-hosting the event with the Library.

In 2016, I met with archivists, artists, musicians, and historians to form the Bluegrass Music Heritage of Southwestern Ohio Project with a mission to preserve, present, and promote the region’s rich bluegrass heritage and to make this information accessible to both the public and researchers. Out of brainstorming sessions came the idea for a lecture series in 2017 sponsored by the Miami University Regionals Appalachian Studies, the Southwestern Ohio Bluegrass Music Heritage Project, and the Cincinnati & Hamilton County Public Library.

Watch the presentation on amateur bluegrass gatherings and local music venues presented at the Main Library in May 2017.

Legendary bluegrass artist Bobby Osborne, who was a participant in the lecture series, also granted an interview with the Library for the Veterans History Project. He discussed his service as a Marine in the Korean War and being wounded in combat. He also talked about his life as a young musician in southwestern Ohio before becoming a Grand Ole Opry member.

The Bluegrass Music Heritage of Southwestern Ohio Project, opens a new window developed a dedicated archive at the Smith Library of Regional History in Oxford, Ohio, as well as a reference website, and a traveling panel exhibit that the Main Library hosted in the summer of 2017.