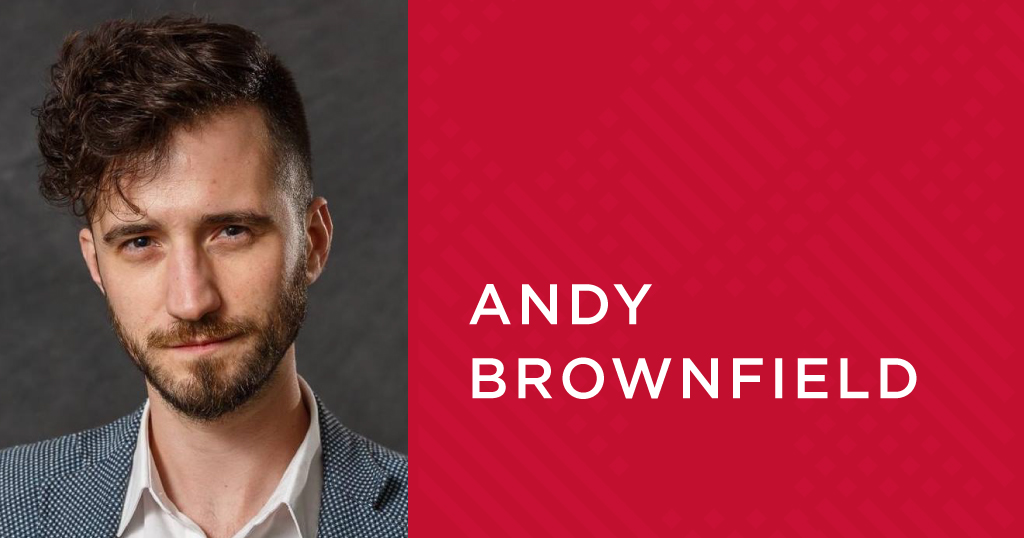 I used to brag that by the time I graduated high school I had read the entire young adult section at my local Mount Washington Branch of the Public Library of Cincinnati and Hamilton County. It wasn’t much of a section at the time, just half of a short wall with probably five shelves crammed with books about teenagers taking on the establishment with no help from the clueless adults around them. I have no idea how much of my boast is actually true. But it’s something that I’ve kept repeating into my 30s to anyone who would listen, and every week back then I’d leave with stacks of hardbacks, collecting late fees like they were Pokemon cards.

It’s trite to say that the Library is a magical place, or that it provided refuge or an escape. It is all of those things, true, but that’s not what made it important to me. The Library helped provide me with a sense of identity, and it’s still part of me that I carry around today. I’ve always wanted to be a writer. I still want to be a writer. And that’s all because of reading – I’m a reader first. Now it’s just a Kindle with a bunch of 21-day Library loans competing for my attention instead of a stack of hardbacks with protective plastic coverings in various degrees of peeling.

I was a teenager in search of an identity. Every teenager is. But the kids in books like Dogbreath Victorious, opens a new window or Philip Pullman’s His Dark Materials, opens a new window trilogy always seemed to have a much better grasp on what was going on in their lives, or at least seemed to handle it better than I did. Gary Paulsen’s characters could survive in hostile wildernesses armed with nothing but a hatchet or a sled and team of dogs. I got in three fender benders in my first year as a licensed driver.

Those stories of youths against the world, standing up to diabolical or out-of-touch adults and entrenched establishments helped foster a sense of anti-authoritarianism in me. They were helped along by a healthy dose of ‘90s skate punk music. But I credit both for getting me into journalism.

I tell two stories about why I am a journalist. Like my boast about reading the entire young adult fiction section of the Mount Washington Branch Library, I’m not sure just how much of either one is true.

The other story I tell is that I was a huge fan of the punk band Dead Kennedys , opens a new windowgrowing up. The band broke up the year before I was even born, but I had an appetite for everything they ever released, including lead singer Jello Biafra’s spoken word albums. He is credited, in a 2000 address to the U.S. Green Party, with coining the phrase, “Don’t hate the media, become the media.” Spurred on by my sense of anti-establishmentarianism, I got a master’s degree in political journalism.

Despite doing most of my reading on a Kindle (eBooks, opens a new window borrowed through the Library’s online offerings), I still sometimes walk through the Downtown Main Library. For one, I’m a sucker for nostalgia, and it reminds me of those times being a teenager hunched over a book or a computer at one of the tables. But it also reminds me of how important our Library still continues to be.

The Library offers a state-of-the-art MakerSpace, opens a new window with 3-D printers, audio recording equipment, and a laser engraver. It gives a platform to artists who otherwise wouldn’t have one, like the Unbound, opens a new window exhibit showcasing the writing and art of people who have experienced incarceration. And it still provides a quiet space to sit and read stories about people taking on the establishment, even if it is just on a Kindle.

Andy Brownfield is a reporter with the Cincinnati Business Courier, opens a new window where he covers startups, manufacturing, restaurants, retail, and technology. Prior to that, he covered state-level politics in Maryland, Alabama, Ohio, and Illinois. His career probably peaked after writing about the 2011 release of 18 tigers, 17 lions, eight bears, three cougars, two wolves, one baboon and one macaque in Zanesville, Ohio by Terry Thompson, who then killed himself.