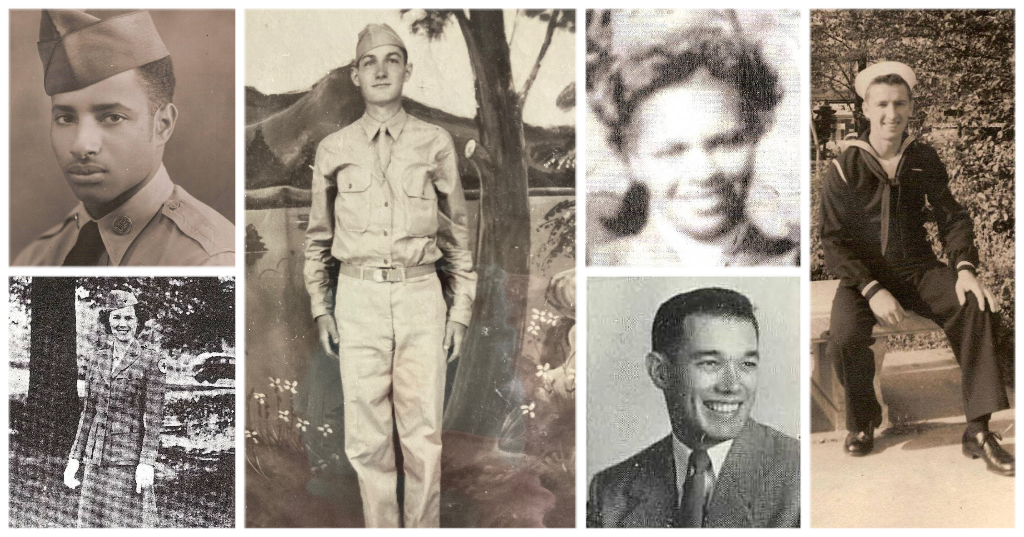 Hanging on the dining room wall in my home is a watercolor-and-ink drawing of a quaint stone and wood bar sitting on the corner of a quiet Philadelphia street. The sign in front reads: Fred’s Tavern 1924. The thing is Fred’s Tavern never existed. This painting was created by my late grandfather William Fields Kirk in honor of his best friend, whose life was one of the many lost during World War II. He and my grandfather dreamed of opening a bar together after the war was over.

On the back of the frame, my grandfather (who we all knew as Pop-Pop or sometimes P-O-P to the P-O-P) inscribed the story: “Fred’s Tavern. In remembrance of my best friend Fred Rigner. He was a pilot (1st Lt.) of a B-26 Bomber in the 8th Air Force. Killed over Germany on his first mission in November, 1944. He was 20 years old.”

On Memorial Day, we honor those who sacrificed their lives while serving in the U.S. military. My Pop-Pop served in the U.S. Army beginning at the age of 18, from 1942-1946 as an infantryman on the European front. He fought in the Battle of the Bulge, helped in the liberation of a concentration camp, and was decorated with numerous insignia including three Purple Hearts and a Bronze Star. “I’ve got stories that would blow your mind, kid,” he would often say to me. Like so many others, he lost friends, mentors, commanders, and fellow soldiers during his service. 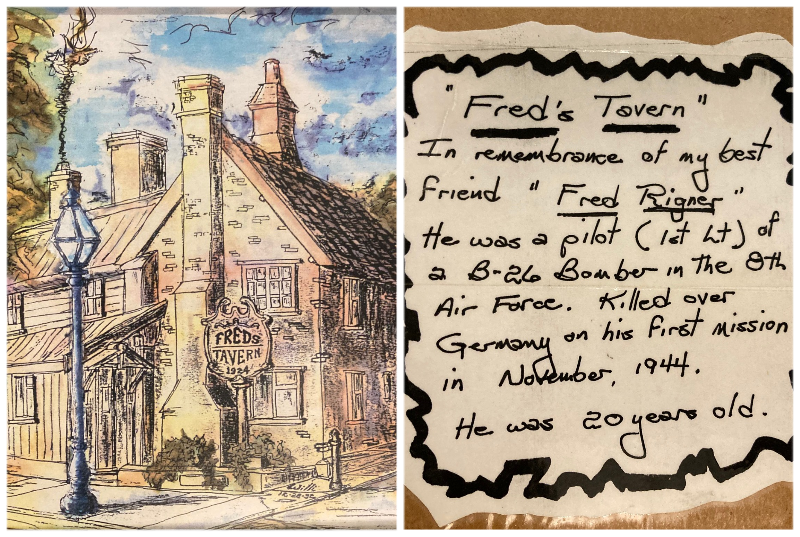 Today, the stories of those lives lost live on through the stories shared by the veterans who fought alongside them. The Library’s Veterans History Project was established by the Genealogy & Local History Department at the Downtown Main Library to preserve such stories.

“It is a chapter of the Veterans History Project of the Library of Congress established in 2000 that collects, preserves, and makes accessible the personal accounts of American war veterans so that future generations may hear directly from veterans and better understand the realities of war,” said Brian Powers, the Reference Librarian who manages the Library’s chapter of the project.

The American Association of Retired Persons (AARP) is the founding corporate sponsor of the national Veterans History Project. In addition to providing initial major funding for the Project, AARP also spread the word to its legion of volunteers and almost 37 million members, encouraging them to get involved.

To date, Powers and his team have collected more than 596 video recordings of locally-based veterans’ stories for the archive, along with hundreds of personal photographs and ephemera that are cataloged in the Digital Library. 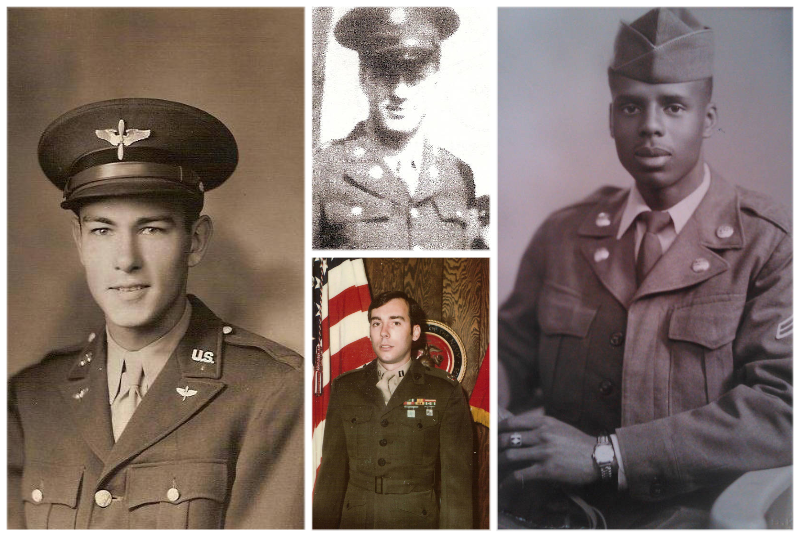 “I’ve had the honor of listening to the first-hand accounts of so many veterans over the years,” said Powers. “Some of the ones that have stuck with me are Howard Nicholas Ragland, who after serving in Vietnam, was assigned the duty as an escort for soldiers killed in action and returning their bodies to their family. Ragland later started the Gorilla Glue Company. Robert Henry Doolan was shot down over Holland and spent several years in the German prison camp where The Great Escape took place.”

“Deotis Thomas was an African American man who served in a tank division in the Korean War. He remembers the difficulty of fighting on the mountains in Korea. John Alvin Bergmann was part of a 25-man Code Breaker Unit that went by the code name 'Tree Tops.' Bergman even had a secret meeting with Eisenhower and Churchill to debrief them on their decoding efforts,” Powers said. “The list goes on.”

This Memorial Day, as we honor the fallen throughout history, take a moment to reflect with some of the local veterans who are a part of the Veterans History Project on our YouTube channel, opens a new window.

For a day that is usually marked by parades, pomp and circumstance, and backyard barbeques, this year will undoubtedly feel different. But if there’s one thing we can look to veterans for inspiration, it’s their demonstration of fortitude, resilience, and the strength to carry on.

Are you or someone you know a veteran who is interested in being a part of The Veteran’s History Project? Call 513-369-6907 or email the Genealogy & Local History Department at history@chpl.org, opens a new window.