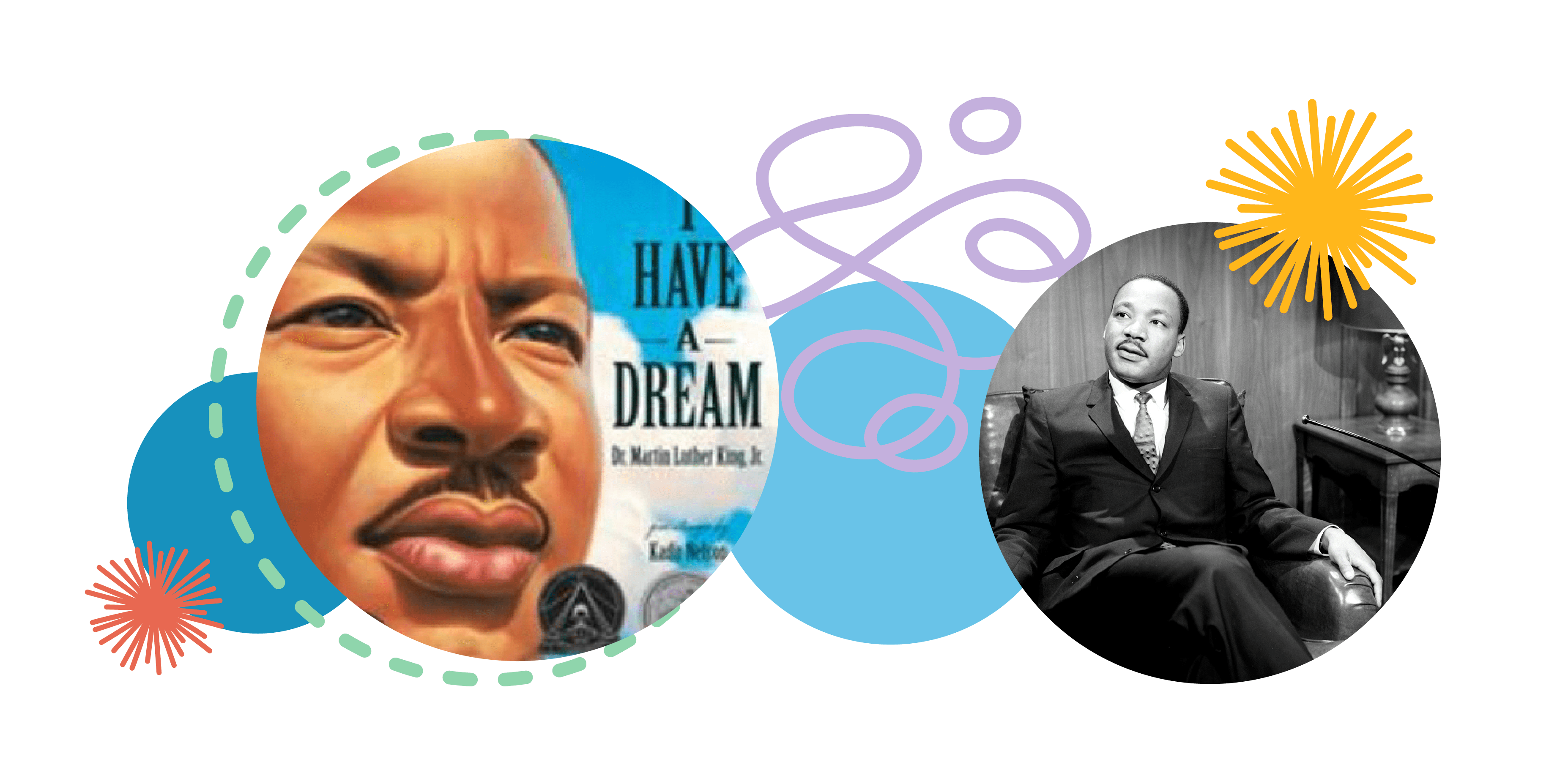 The Cincinnati & Hamilton County Public Library is joining the MLK Coalition in honoring and recognizing the life and legacy of Martin Luther King Jr. His dreams of equality and freedom for all remain a uniting force as we pursue this vision not yet achieved. In “The World House,” Dr. King warns us even that “Together we must learn to live as brothers or together we will be forced to perish as fools.” These words became the inspiration for the coalition’s MLK Day 2022, opens a new window theme: Your freedom and my freedom are bound together.

Reflect and Act with CHPL

Join the Library as we participate in the coalition’s MLK Day 2022 at Music Hall on Monday, Jan. 17. For more information about the event being held outdoors and streamed online, visit the MLK Coalition website, opens a new window.

Later that day, listen to West End Branch Manager Keloni Parks participate in the Cincinnati’s Museum Center’s virtual panel discussion, “A History of West End,”, opens a new window about the history of this Cincinnati neighborhood.

The Library also has resources available for customers of all ages to reflect on and learn about Martin Luther King Jr. and the civil rights movement. Explore these lists for children, teens, opens a new window, and adults, opens a new window and watch a “Storytime at Home” where Children’s Librarian Miss Sharon reads “I Have a Dream.”

The Martin Luther King Jr. Coalition recognizes that today’s voices for racial justice are speaking out about many issues, including access to health care during the pandemic, police reform, and stopping efforts at voter suppression. These voices reiterate and magnify Dr. King’s message from his "Letter from a Birmingham Jail" in which he admonishes us that “Injustice anywhere is a threat to justice everywhere. We are caught in an inescapable network of mutuality, tied in a single garment of destiny. Whatever affects one directly affects all indirectly.”

Since its earliest days, the MLK Coalition has been supporting the Cincinnati & Hamilton County Public Library with an annual donation to The Library Foundation of Cincinnati and Hamilton County. The coalition established the Martin Luther King Jr. Trust Fund for the purchase of books and other materials about Dr. King and his legacy so all members of the community can learn about the civil rights movement, its many heroes, and the challenges our nation faces today to achieve the justice and equality for all people that we hold as our highest ideals.

To join together effectively, we must understand each other, and we must also feel understood. To promote understanding and to affirm the rich diversity in our community, the Martin Luther King Jr. Coalition offers a list of resources each year in our program book. This selection for readers of all ages, written by Lexi Anderson, Louise Lawarre, Vivian Rodgers, and Martha Viehmann, is just a small sample of the resources that you can find at CHPL. Resource lists from past years are available at MLKCoalition.org, opens a new window.