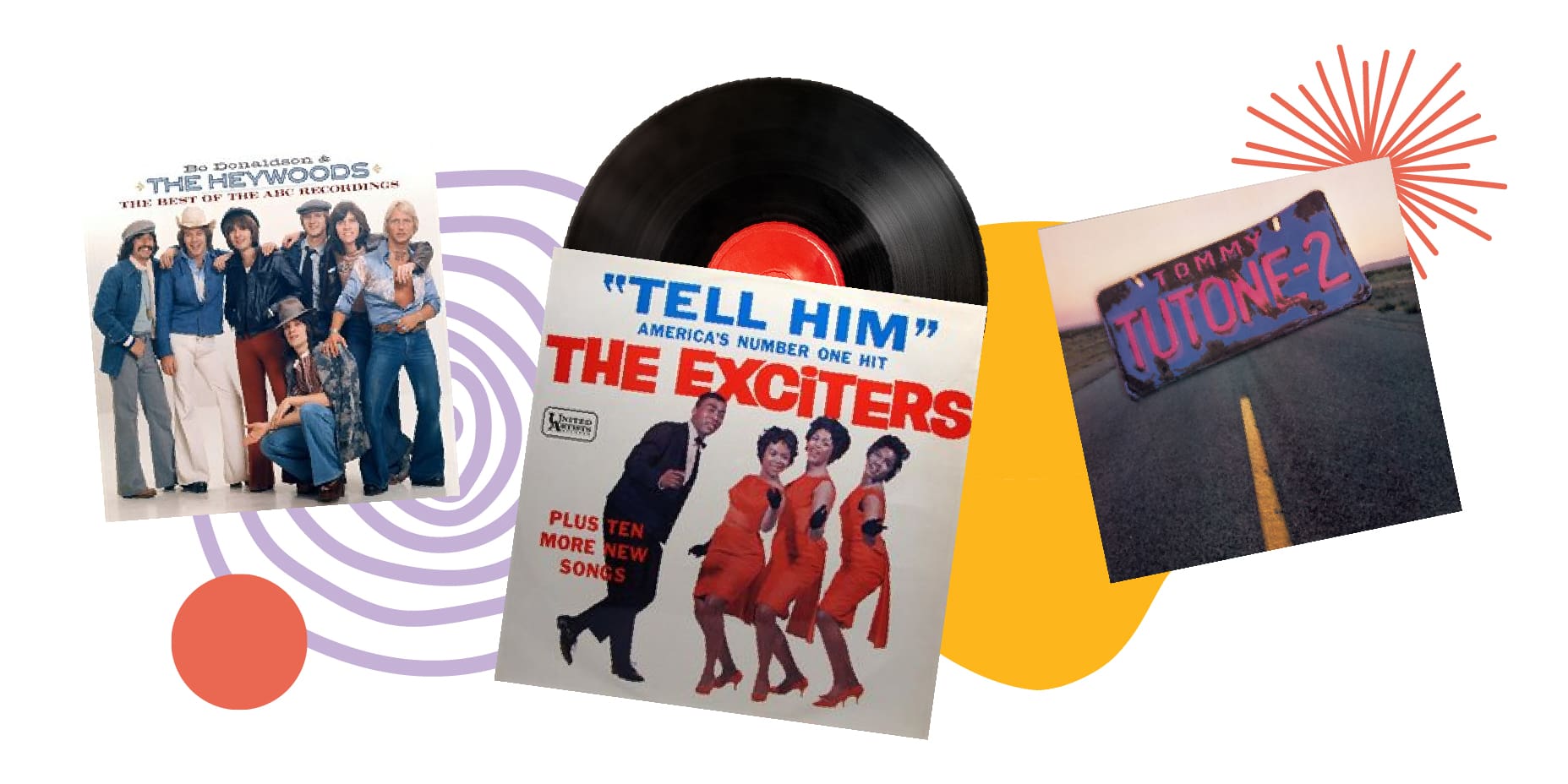 September 25 is National One Hit Wonder Day – a holiday founded by Cincinnati-based writer Steven Rosen. To celebrate, CHPL is hosting Steve as part of our Musical Monday series, opens a new window at our newly-renovated North Plaza at the Downtown Main Library. Enjoy a lunch filled with instantly recognizable classics spun by Steve on September 26 from 12 – 1 p.m., opens a new window

Ahead of National One Hit Wonder Day, Steve spoke about creating the holiday and how to determine what exactly it takes to be a One Hit Wonder:

How did you start to develop an interest in this topic of One Hit Wonders?

Steven: When I first started taking popular music seriously, especially rock 'n' roll and its tributaries, it was through Top 40 radio. I'd listen religiously to each week's countdowns, writing them down as they were unveiled and collecting the printed copies WSAI made. With passing time, I realized some songs that were my favorites when new were by artists who never had another big hit record played on Top 40. Since many were also songs I really liked — "Smokey Places" by the Corsairs, for instance, or Count Five's "Psychotic Reaction,", opens a new window I started wondering what else those artists had done that I wasn't hearing.

Can you name some classic One Hit Wonders?

What guidelines do you use to determine what is indeed a One Hit Wonder?

Steven: I use a definition that the artist had just one record chart in the Top 40 of Billboard's weekly countdown of the Top 100. But I will break that rule if they had one song that became a huge, iconic hit and then maybe a follow-up that just barely scraped the Top 40 but nobody remembers today. (Tommy Tutone is an example of that.) I'll also include artists who found fame and celebrity despite just having one hit — Tiny Tim is an example.

Can you give an example or two of a song that everyone thinks is a One Hit Wonder, but is in fact is not?

Steven: A good example is Procol Harum, the British band of the late 1960s (and beyond), whose 1967 hit "A Whiter Shade of Pale, opens a new window" has become so iconic it be said to define that period's culturally tumultuous yet also romantic period. Because that song is so familiar — much more familiar than the group's subsequent work — many think that’s it for the band. But they also had a Top 20 hit in 1972 with "Conquistador." Strangely, that song dates back to 1967, too, but the band re-recorded it with the Edmonton Symphony Orchestra, as part of a live album, and Top 40 radio went with it. I don't believe the Edmonton Symphony had any other hits.

Another good example is the wonderfully soulful singer Ben E. King who recorded the original "Stand By Me, opens a new window," one of the most famous of all rock and soul songs, and had a Top 10 hit with it in 1961. In 1986, the song was featured in a lovely Rob Reiner coming-of-age movie called "Stand By Me, opens a new window" and was released again as a single. It made the Top 10 again. That brought a new, younger audience not familiar with King's history. And when he failed to have a follow-up, they considered him a one hit wonder. But in the early 1960s, he had many solo hits and before that, as the lead singer with the Drifters, he sang on several classics.

Steven: Yes, Bo Donaldson and the Heywoods, opens a new window, a Cincinnati singing/playing septet that toured with the teeny-bop idols, the Osmonds, had a Number 1 hit in 1974 by covering a British pop hit by Paper Lace and Top 40 radio went with their version.

When and how did you make September 25th National One Hit Wonder Day? Does the date have any special significance?

Steven: I decided it was a great way to celebrate my life-changing 40th birthday (or so I thought) by getting it listed in the Chase Calendar of Events for 1990. I didn't realize that radio and television shows, newspapers, magazines, schools, retiree communities, even prisons, consulted that book to plan their coverage of events. The first year, it exploded — at one point, Scott Simon of NPR even got me to sing Debby Boone's "You Light Up My Life", opens a new window — one of the biggest One Hit Wonders ever — during an interview. Mercifully, he never used it on the air.

Can you give us hints of what you might be playing for our Music Monday program at the Downtown Main Library?

Steven: Maybe I'll lead a crowd singalong of "You Light Up My Life."

You Light up My Life 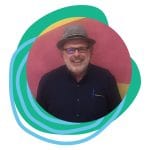 What is your favorite One Hit Wonder? Let us know in the comments below.