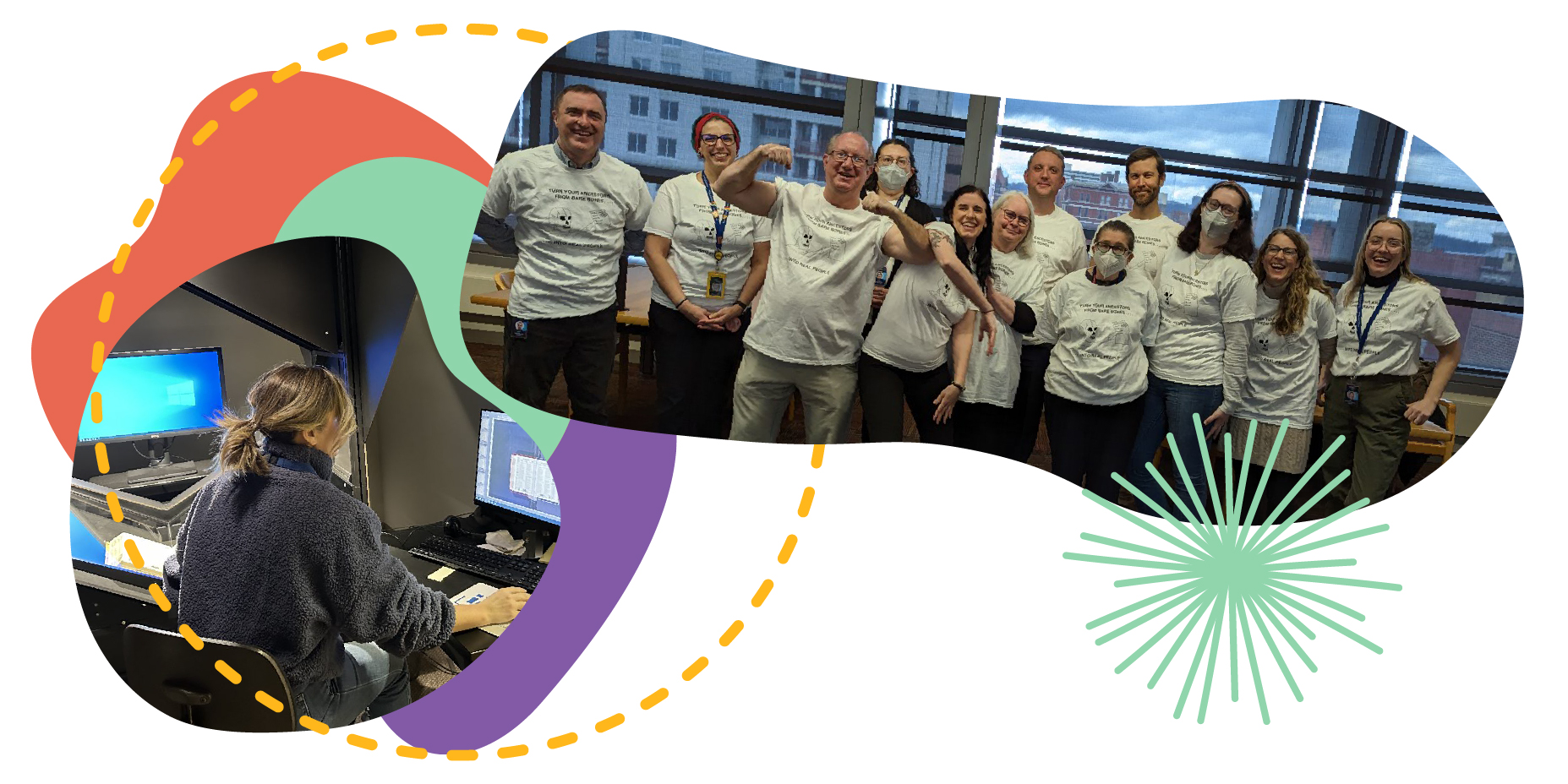 The Genealogy & Local History Department at the Downtown Main Library, opens a new window is busy serving not only many local customers via email, phone, and in-person, but also regularly serving people who have traveled from all over the country, and sometimes internationally, to use the department’s vast collection.

Throughout the Cincinnati & Hamilton County Public Library’s history, its collection of local histories and genealogical books and resources has always been an important part of the overall library collection. An article in a May 1927 Cincinnati newspaper stated, “One of the things for which Cincinnati is nationally famous is the genealogical catalogue at its Public Library.” Even then, the article notes that “The collection is becoming so well known throughout the country that many visitors come here to use it.”

A "Department Store of Information"

With an eye towards preserving the history of Cincinnati, the Library dutifully archived the city’s numerous newspapers binding them in large volumes for future researchers to use. In 1940, the Library utilized a new technology to save the deteriorating newspaper collection by copying them on microfilm, a process then described as recording the newspaper pages “on motion picture film, which is projected onto suitable screens for inspection.” Today, that microfilm newspaper collection in the Genealogy & Local History Department is available digitally, opens a new window through a number of databases allowing for unprecedented access and ease of use to customers and staff alike.

When the Main Library moved to its present location, it opened as a “department store of information,” with the Library’s huge collection being divided into departments like the popular retail department stores of that day, so customers could more easily find what they wanted. One of those departments was the History & Literature Department. This department included not only books and materials on History and Literature, but also included the newspaper collection and all of the genealogical books. When J. Richard Abell became the head of the department in 1962, he was the youngest department head in Library history being just 29 years old. He would retire 31 years later, having continued to strengthen the Library’s genealogical collection and leaving a legacy of a fund used annually to purchase new books on genealogy.

In 2002, Family Tree Magazine named the Cincinnati & Hamilton County Public Library  “one of the nation’s 10 best public libraries for genealogical research.” At that time, the ranking was due to the Downtown Main Library’s History & Genealogy Department, a new name for the department established in 1997 when the Downtown Main Library expanded with the construction of its North Building. The department included “more than 100,000 books, 1,500 periodicals, 50,000 microfilms, 250,000 microfiches and more than 12,000 family histories” as well as being one of only three public libraries in the country with complete Census holdings from 1790 to 1930.

Today the Genealogy & Local History Department has changed and integrated modern technology to complement its immense historical collection. Genealogical databases are used by staff and customers to more easily find information on ancestors from all over the country and internationally. The department includes the Digital Services division that is responsible for maintaining and adding to the Library’s growing Digital Library, opens a new window, which offers digitized collections of many historical materials that once could only be viewed in the department’s rare books and special collections area, the Cincinnati Room. The Digital Services division staff also provides the Library with its most popular social media posts, piquing the public’s interest by telling interesting Cincinnati history stories using the resources from the library’s collection. 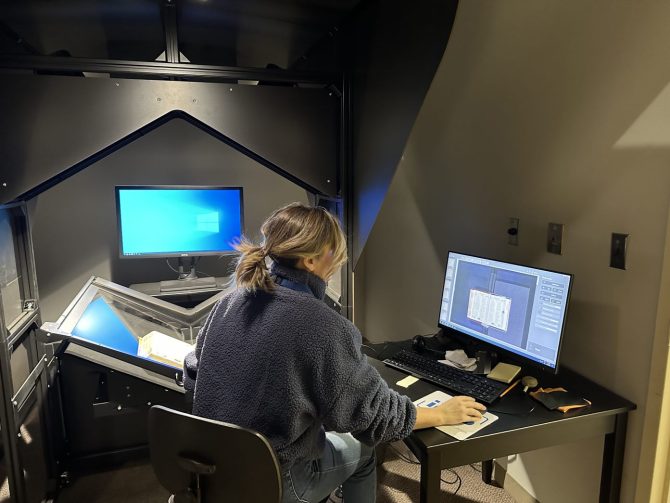 The Genealogy & Local History Department stands on the shoulders of the many staff members that came before and built this wonderful collection!