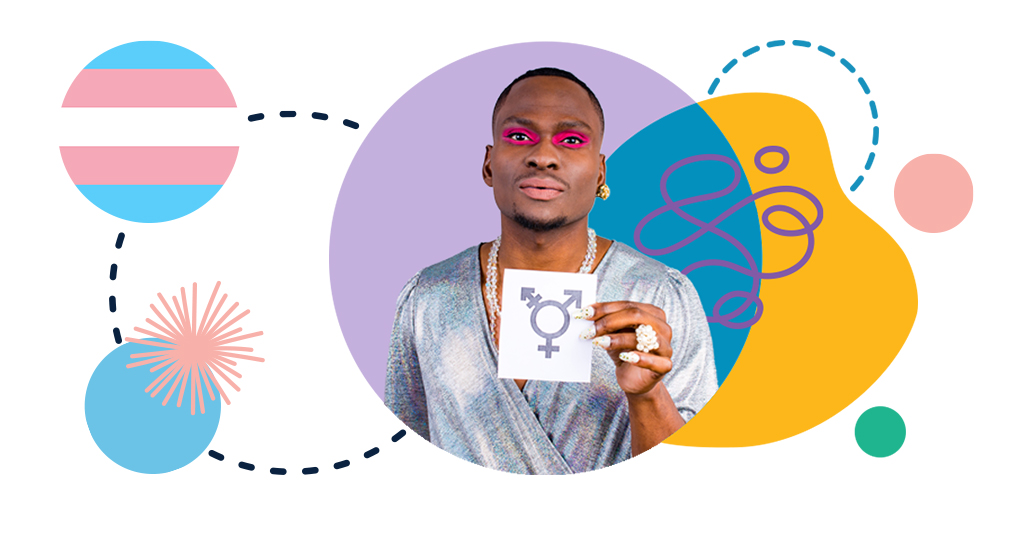 In the past, March 31 would have been an ordinary day to my family. That all changed two years ago when our child socially transitioned and started living a happy, authentic life. March 31 has taken on a larger meaning in our household now. Regretfully, it wasn’t until she transitioned that we started to become more aware of LGBTQIA+ issues. Transgender Day of Visibility is a day about representation and a day for us all to celebrate trans achievements and existences. I’m choosing to celebrate this day with some thoughts on the impact openness of others can have on my daughter’s life.

Every person deserves to see themselves in a positive light, to see themselves represented in the world without a cloud of negativity surrounding them. Watching Delaware State Sen. Sarah McBride being sworn in as the first openly trans state senator this past January was a powerful moment for my daughter. McBride now is the second-highest-ranking transgender official in the United States after Dr. Rachel Levine who was sworn in as President Biden’s Assistant Secretary of Health. For trans youth it is crucial to see their own reflection in the world, to have role models to look up to, to see other transgender people just as they are. To see one’s self positively represented can bring some peace to an otherwise marginalized population. For my daughter to see that her potential is limitless and she does fit into the world are meaningful lessons that open representation can teach her.

It is important to find a connection within your own community, whether it be the LGBTQIA+ community or just other kids who enjoy playing Roblox, it is an essential part of building an identity. The isolation trans people experience sometimes is overwhelming. To know you are not alone can make an enormous impact on a person’s self-esteem. Having trans representation out in the world also is important for my daughter’s peers. Trans individuals who choose visibility are not only setting an example for my child but they are showing other young kids that they exist. This can help build a world that treats everyone with dignity, respect, and fairness. Normalizing differences teaches understanding and empathy, which is something transgender people are lacking from much of society.

The typical portrayal of trans lives in media has implied that their lives are less worthy than others. For my child to see herself positively on faces and in spaces is vital. If all you ever see is a likeness of yourself in a negative way, you start to believe it’s true. The rest of society also might start to buy into the storyline. More often, trans people are not portrayed at all which makes them invisible to society. They may see themselves as non-existent and unimportant. How will youth find their self-worth and where they belong?

I am so thankful for trans individuals who provide a mirror for kids like my daughter. The more books she reads, the more shows she sees, and the more real people she encounters who reflect her not only lead to a deeper understanding of herself but show her being trans doesn’t need to stop you from achieving your dreams. There is great power in hearing our own voices and seeing our own faces. For my daughter to have a visual representation of a positive future helps to set her on a path of greatness. She wouldn't have these possibilities without brave people being seen as themselves. By living their lives out loud, others hopefully will suffer less. I understand it isn’t always safe for trans people to live openly or be visible in the same way, that is okay. Everyone’s journey is unique.