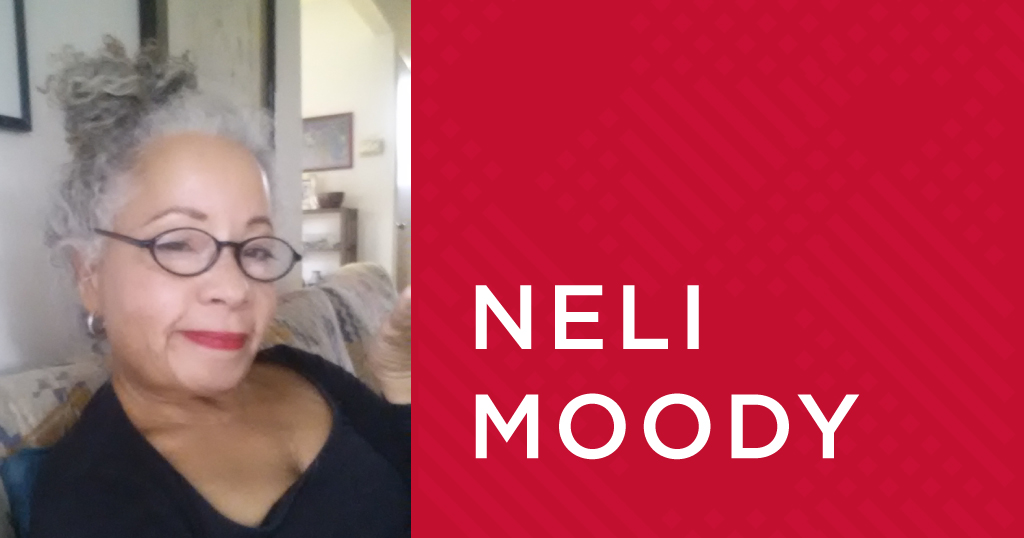 The word “library” has always had a mystical ring to it for me. I can’t remember when my mother first started taking us to the Library, but Saturdays were "Library Days" for us. From our house, it was a several block walk that cut right through the center of town in Madisonville.

My mother was an avid fan of the works of Pearl S. Buck. She had gone to school to be a missionary, but her heart troubles had prevented her from realizing that dream. From this, I learned that books can transport us even to the dreams we could not fulfill in life. And that is magic.

The Library was a confluence of worlds. For the most part, the white families lived on one side of the railroad tracks and the Black folks lived on the other. Yet, this line was not a strict one. My mother, married to my Black father, lived on the Black side, and there were other white people who lived there as well. We all used the Library.

Much of the time, the focus of discussion about libraries is about the breadth and depth of the collections. Sometimes, people write about the architecture. The Madisonville Library is a true architectural gem. Built in 1923, one might think they'd been transported to Tuscany on seeing it. Reproductions of Della Robbia’s terra cotta adorn the walls. The sunny yellow exterior and russet red tile roof are examples of Renaissance Revivalist architecture. 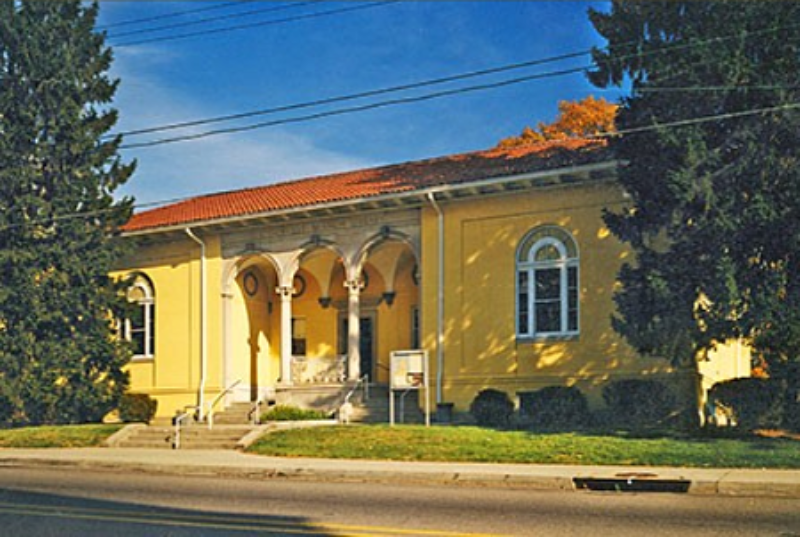 The true magic of libraries, however, lies with the Librarians; the keepers of knowledge and the key holders to countless worlds. Our Librarian certainly seemed a wizard to me. She knew exactly where to look for books about any subject. She knew what a customer might enjoy and could lead them to it.

When my sister and I ran away, complete with suitcases, the Librarian called our parents to come and get us. She must have been very kind, because I don’t remember any negativity around our flight. I was so young, I can’t recall the look on her face, but it must have been quite a surprise to see these two little girls with suitcases! That is a testament to how comfortable we felt at the Library.

We were frequent visitors at storytimes, opens a new window, held in the special children’s corner of the Library. My aunt Maggie was also a Librarian. All those books made her a powerful woman, in my eyes.

Later, I visited other Cincinnati branch libraries, the Clifton Branch and the Downtown Main Library. None of them compared to the Library of my childhood. Perhaps it was because the love of books was a shared experience with our mother that the Library meant so much to me. We weren’t just children; we were all book lovers.

Perhaps it was because the small Library was my first portal into other worlds. The enthusiasm, knowledge, and kindness of the Librarians certainly played a large role in giving birth to a fondness that remains in my heart to this day for the Madisonville Branch Library.

Neli Moody is a published poet and writer. She began her higher level studies at the University of Cincinnati. She completed her B.A. in Creative Arts at San Jose State University. She earned her M.F.A there in Creative Writing/Theatre. She taught academic and creative writing at SJSU for ten years. Her book, After Altamira: Poems by Neli Moody was published in 2006 by Ishmael Reed Publishing. Her poems have appeared in various publications. Her paper on the work of Richard Berengarten, opens a new window appeared in The Salt Companion Richard Berengarten in 2011. She presented a paper on the work of T. S. Eliot and Botticielli’s “The Birth of Venus” in Florence, Italy in 2008. She is researching material for a book for young adults that takes place in the 1960’s and continues to write poems, stories, essays, and a song or two. Visit her blog here, opens a new window.