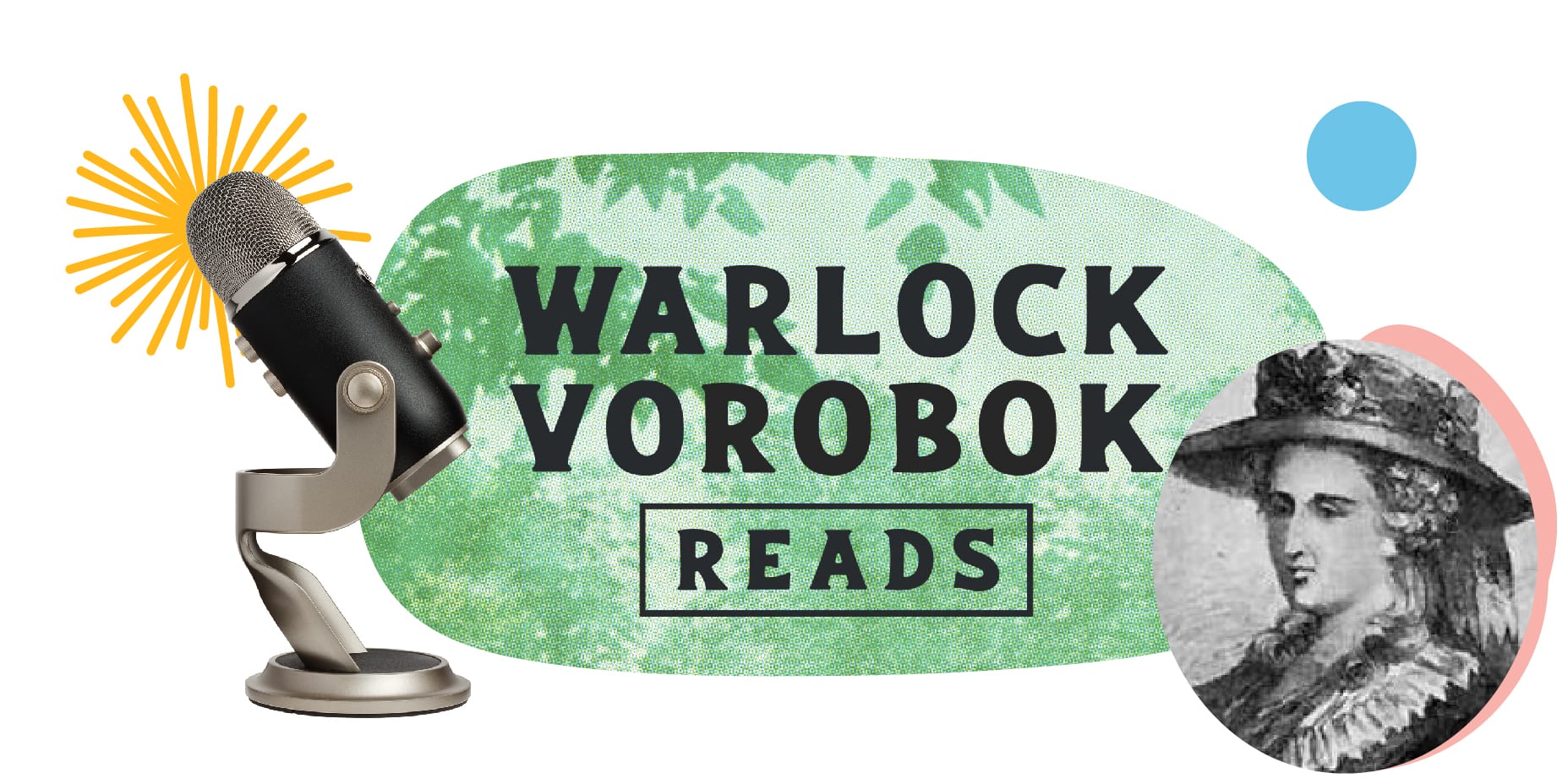 The words of Ann Radcliffe, the Queen of Gothic Fiction and the highest paid writer of the 1790s, are sent into the void on this month’s episode of Warlock Vorobok Reads, opens a new window. Gather close to CHPL’s resident warlock and prepare for the icy chill of the Snow-Fiend and Night!

Full of both romance and suspense, Ann Radcliffe's writing sparked one of the most popular – and terrifying – fiction genres. Supernatural beings, family curses, prophecies, a villain, feelings of fear and terror, and a gloomy setting, often in a castle or mansion – need we say more? Read these for some contemporary and classic examples of gothic fiction.

Subscribe to the Warlock Vorobock Reads podcast, opens a new window, wherever you get your podcasts as Warlock Vorobok sends his voice calling out to the void with a new episode each month.