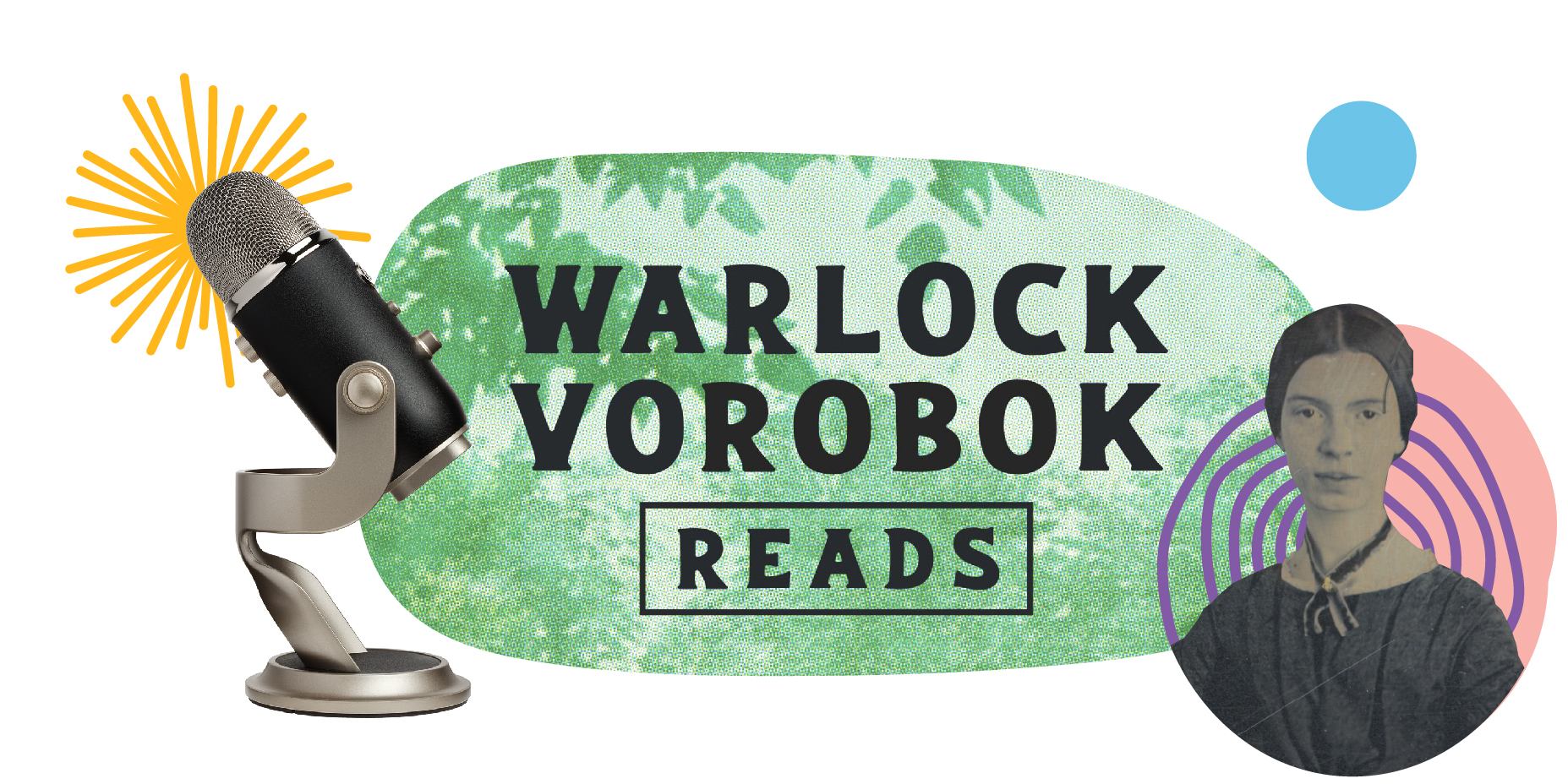 Famously reclusive, Emily Dickinson hid her poetry out of sight until after her death. It is no surprise she should leave us some sepulchral poems about ghosts and decaying corpses. Gather round as the Cincinnati & Hamilton County Public Library's resident Warlock reads three of Dickinson's supernatural poems in his final spectral reading of 2022.

Coming in 2023: Much More Otherworldly (and of this Earth) Poetry

Warlock Vorobok has much more up his magical sleeves for 2023 – including more episodes of Warlock Vorobok Reads! Tune your spirits into the ether (or wherever you get your podcasts) starting in January to once again be transported by supernatural stories.

Readers of poetry from this dimension will be thrilled to know poet, essayist, and Cincinnati poet laureate emeritus Manuel Iris has been named CHPL’s next Writer-in-Residence. Learn more about Manuel and find links to borrow his works – and keep an eye out plenty of events, workshops, blogs, and more from him all year long. 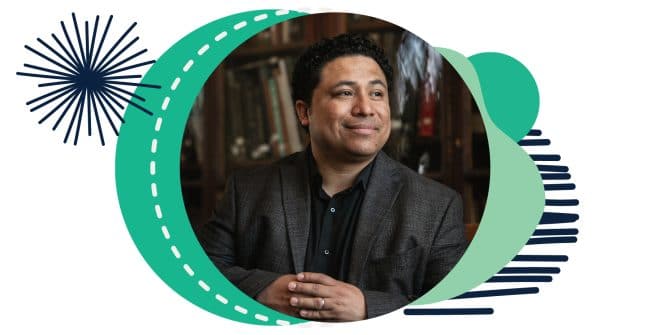 Subscribe to the Warlock Vorobock Reads podcast, wherever you get your podcasts as Warlock Vorobok sends his voice calling out to the void with a new episode each month.