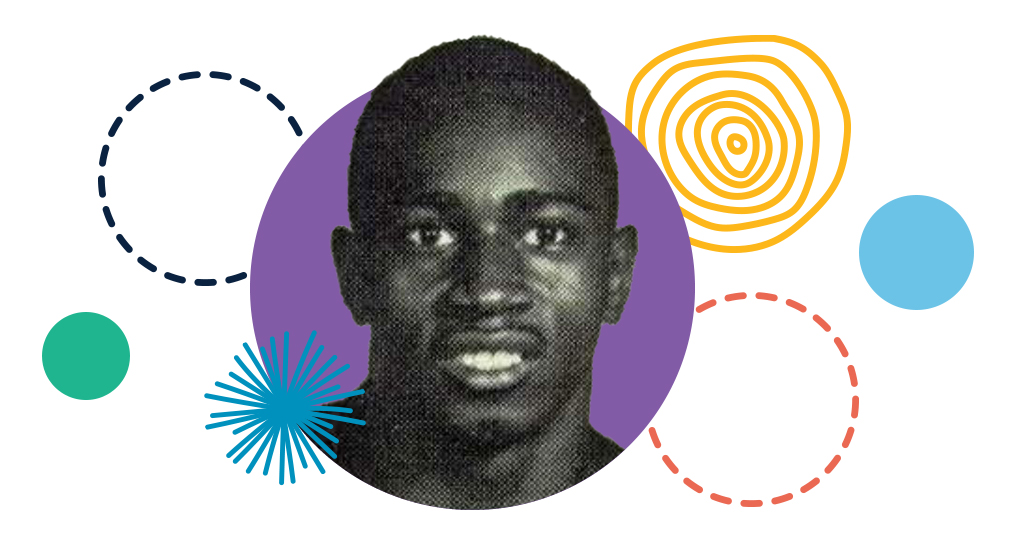 In our third installment of the West End Stories Project podcast, we spoke with realtor and library security guard, Tim Coleman who was born in the West End in 1948. Up until his family moved to Avondale in 1959, Mr. Coleman and his family lived in the Lincoln Court housing project.


“Every kid’s mother in there knew the other kid’s mother. So, there was no way that we could get away with anything,” recalls Coleman.

Built in 1942, exclusively for African Americans, Lincoln Court was a mix of row houses and apartment buildings that contained 1,015 units. It was located where City West Apartments are now, and was bounded by Lincoln Park Drive (now Ezzard Charles Drive), Linn, Cutter, and West Court Streets. “You had so many families living there, and so many kids. You just couldn’t meet them all, and you just didn’t know them all,” said Coleman.

Mr. Coleman was the youngest of seven children, and much to his satisfaction, he attended Hayes Elementary School on Mound Street. His older twin brothers attended DePorres High School, an all-boys and all Black Catholic school that was located on Mound and Court streets until it was razed by the Kenyon-Barr Project in the early 1960’s. DePorres had a reputation for discipline, which was often carried out through corporal punishment, and Mr. Coleman didn’t want any part of that.

As a kid, Mr. Coleman went to the Regal Theater on Sundays to watch new movies, for only twenty-five cents. He says one of his brothers was actually the nephew of the Regal’s owner at the time. Of his brother’s father, Mr. Coleman says, “He was able to get him out of anything he got into.”

Listen below for the rest of Mr. Coleman’s West End story.

We’re also incredibly excited to announce the premiere of the West End Stories Project on many of your favorite podcast platforms including Apple Podcasts, Google Podcasts, Captivate, and Spotify.

With the COVID-19 pandemic in mind, the West End Stories Project has shifted from a video series to a podcast, so interviews are conducted over the phone. If you or someone you know lived or spent a significant amount of time in the West End, please consider sharing your story. Call 513-369-6900 or email westend@chpl.org for more information.