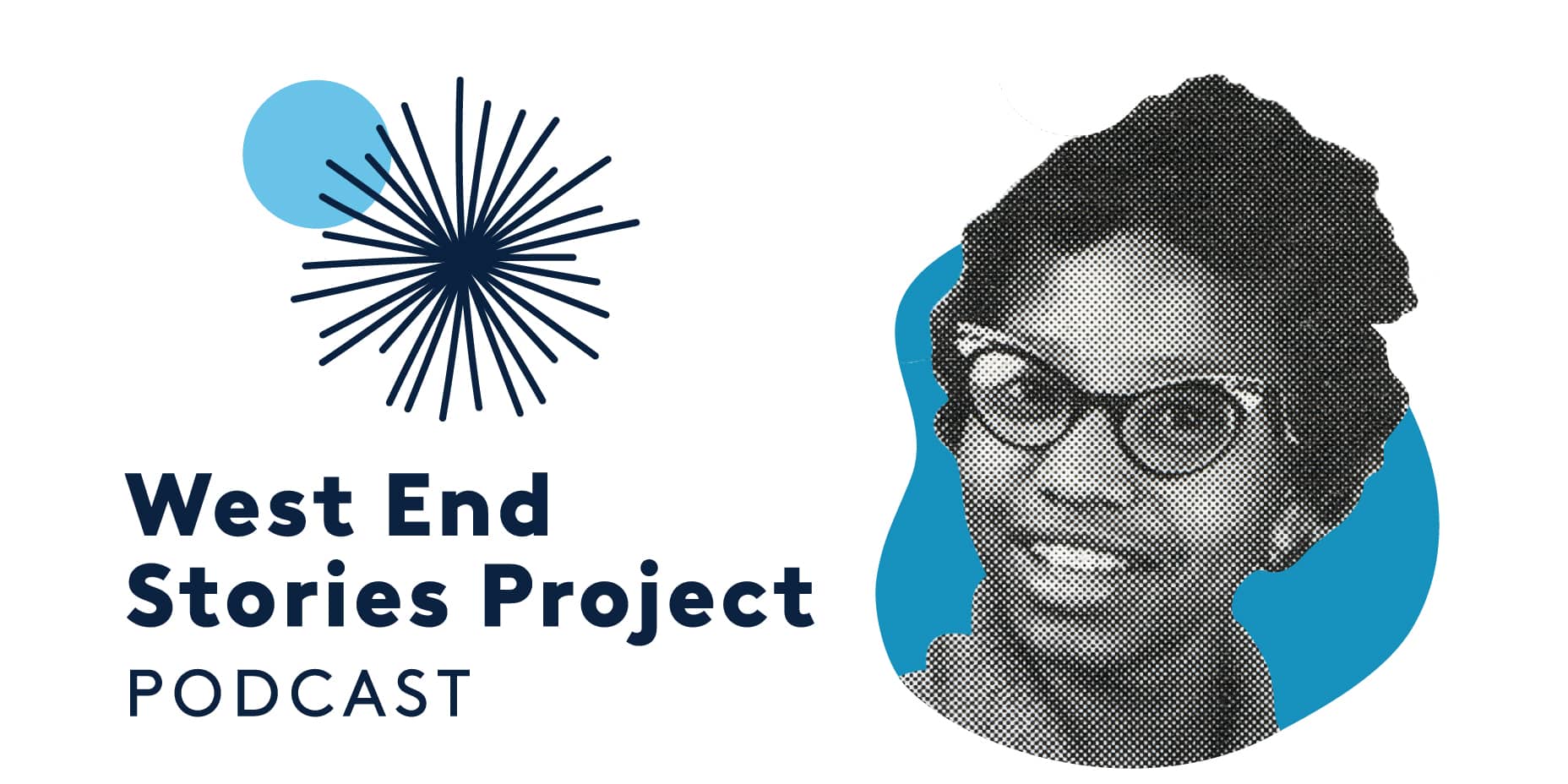 Cheryl Meadows, who served as the Village Manager for Lincoln Heights, Director of Employment and Training for the City of Cincinnati, and Interim Executive Director of the Cincinnati Human Relations Commission, spent her formative years in Cincinnati’s West End. Her family owned a home at 928 Gest Street, which was part of the Kenyon Barr Urban Redevelopment Project that was demolished for the construction of Interstate 75. Her family relocated to Cincinnati’s Evanston neighborhood.

At the start of the Cold War, opens a new window, there was a secretary and stenographer shortage in the United States. This shortage provided new opportunities for Black Americans, especially Black women. When Black Americans migrated to northern states, many of them and their offspring were able to increase their educational attainment, enabling them to acquire better paying jobs as new employers opened up to them. From 1940 to 1970, opens a new window, the percent of Black female clerical workers rose from less than five percent to around 20 percent, while the percent of Black female domestic service workers decreased from 55 percent to less than 20 percent.

Ms. Meadows’ mother, Ruth Pulliam, was one of the many Black women who transitioned from manual labor to professional work. After completing high school, she went on to pass the Civil Service Exam, and worked for Cincinnati’s Division of Vital Records.

Ms. Meadows’ grandparents migrated from Georgia before the 1930s. The 1930 Census shows that the family lived on David Street before moving to Gest Street, and a listing from September 25, 1940 in the Cincinnati Enquirer shows real-estate being transferred to her grandfather. However, the family lived at 928 Gest Street for almost ten years prior to this listing according to City Directories, opens a new window from the thirties.

Much like herself, her mother was raised in the home and also attended Dyer Elementary School on Baymiller Street. When the family was forced to leave in the late fifties, they had lived at 928 Gest Street for almost thirty years.