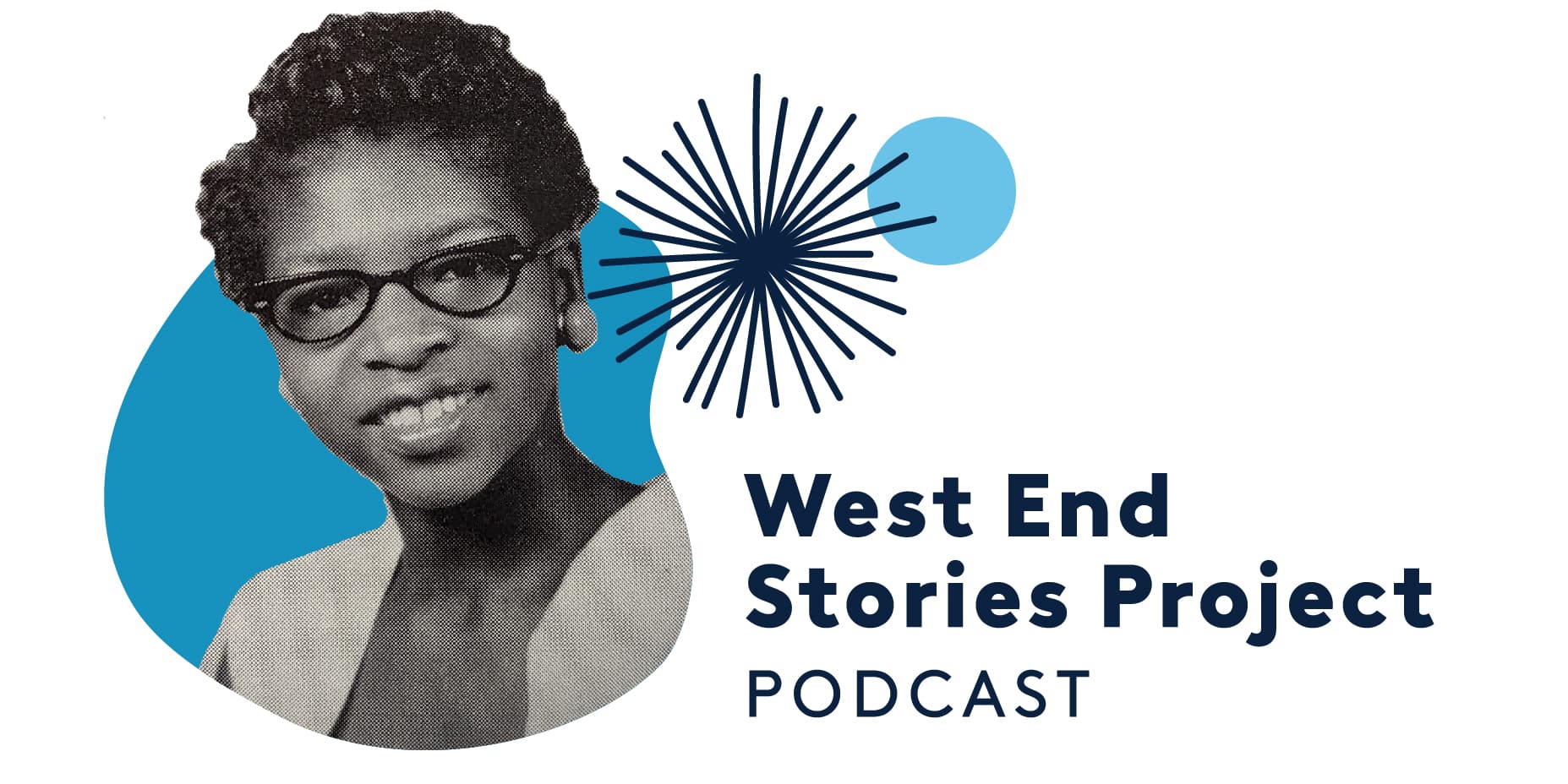 Located at Clinton and Linn streets, Washburn School was built in 1910, opens a new window, and was designed by E.H. Dornette, the same architect who designed the Clifton Area Neighborhood School. It was originally named 11th District School, but its name was changed in 1914 to honor its former principal and prominent Cincinnati educator, Dr. W. C. Washburn, opens a new window, who died in 1913. After more than a hundred years in operation, Washburn closed in 2000, and the building was acquired by the YMCA and Cincinnati College Preparatory Academy (CCPA) in 2004. CCPA and the Carl H. Lindner Impact Center (formerly the Carl H. Lindner Family YMCA) still occupy the building at 1425 Linn Street.

Mrs. Blackburn lived at 1309 Linn Street, which was located in what was called the Laurel-Richmond Urban Renewal Project, an area that was cleared for redevelopment in the late 1950s. It was bounded by Interstate I-75 and Liberty, Linn, and Richmond Streets, and consisted of 57.5 acres. Like a smaller scale version of Kenyon-Barr, opens a new window, the Laurel-Richmond project eliminated hundreds of dwelling units, and hundreds of families had to relocate, including Ms. Blackburn’s. 966 of the 1076 families that were affected were non-white.

Like many West End families at that time, Ms. Blackburn and her family moved to a new housing project in Millvale, three miles northwest of the West End. Composed of one-to-six-bedroom townhomes, the project had two sections, Millvale North and Millvale South. North contained 336 units, and was completed in 1955, while South was completed a year later and contained 280 units. A 1962 area study produced by the Community Health and Welfare Council reported that all of the residents at that time were African American. Recently, many of Millvale’s units were renovated through the U.S. Department of Housing and Urban Development’s Rental Assistance Demonstration program (RAD), opens a new window.