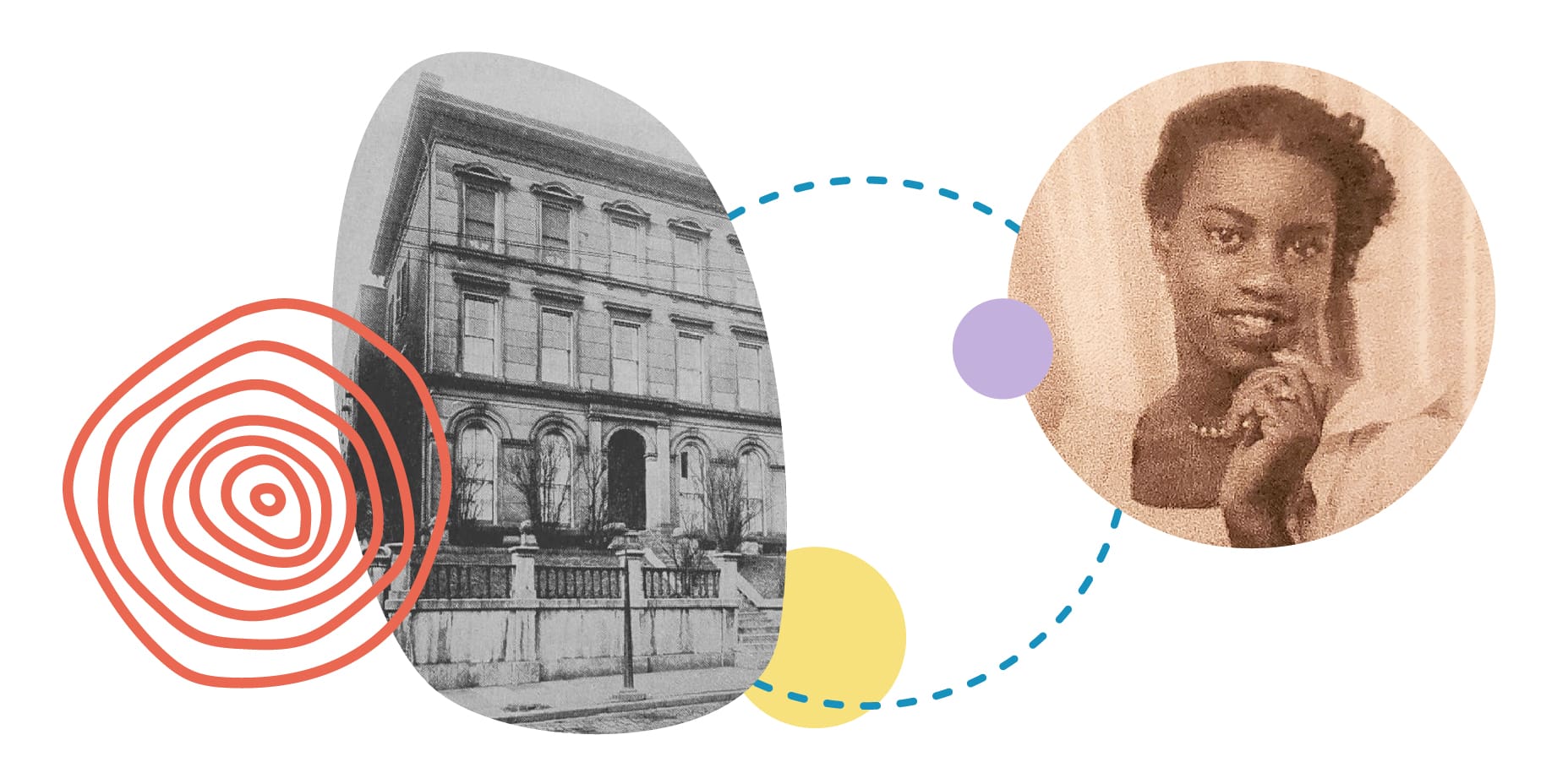 For our season two opener of the West End Stories Project, opens a new window, we spoke with a Cincinnati mother, Fannie Mallory, whose roots run deep in the West End.

Mallory’s mother, Anna Sawyer Hardin, and her father, the Rev. Melvin F. Hardin, owned and operated funeral homes at several locations in the West End from the 1930s to the 1950s. Based on the Williams Directory Company’s Cincinnati City Directories, Cincinnati Post, and Cincinnati Enquirer, the Hardins were in the funeral business at 516 Armory Ave., 1516 John St., 910 Clark St., and 1508 Baymiller St.

Originally located on 724 W. Sixth St. (now part of Ohio State Route 264), the Colored Industrial School of Cincinnati was established in 1914 with property and funds left by Sallie J. McCall in her will. Information from its second annual report, opens a new window states that the school offered courses in carpentry, masonry, cement work, automobile mechanics, driving, domestic science, dressmaking, and millinery. Also referred to as McCall School or McCall Colored Industrial School, it moved to 1301 John St. in the 1930s. The school closed in 1962, seven years after Robert A. Taft school opened a block away.

Before her children embarked on their careers, she and her husband, William L. Mallory Sr., paved the way. A fellow West End native, she met Mallory while he was working his way through college at Central State University. They married in 1955, and 10 years later he was elected to the Ohio House of Representatives for the 31st District. They raised six children together, and were married for nearly 60 years. William L. Mallory Sr. passed away in 2013.