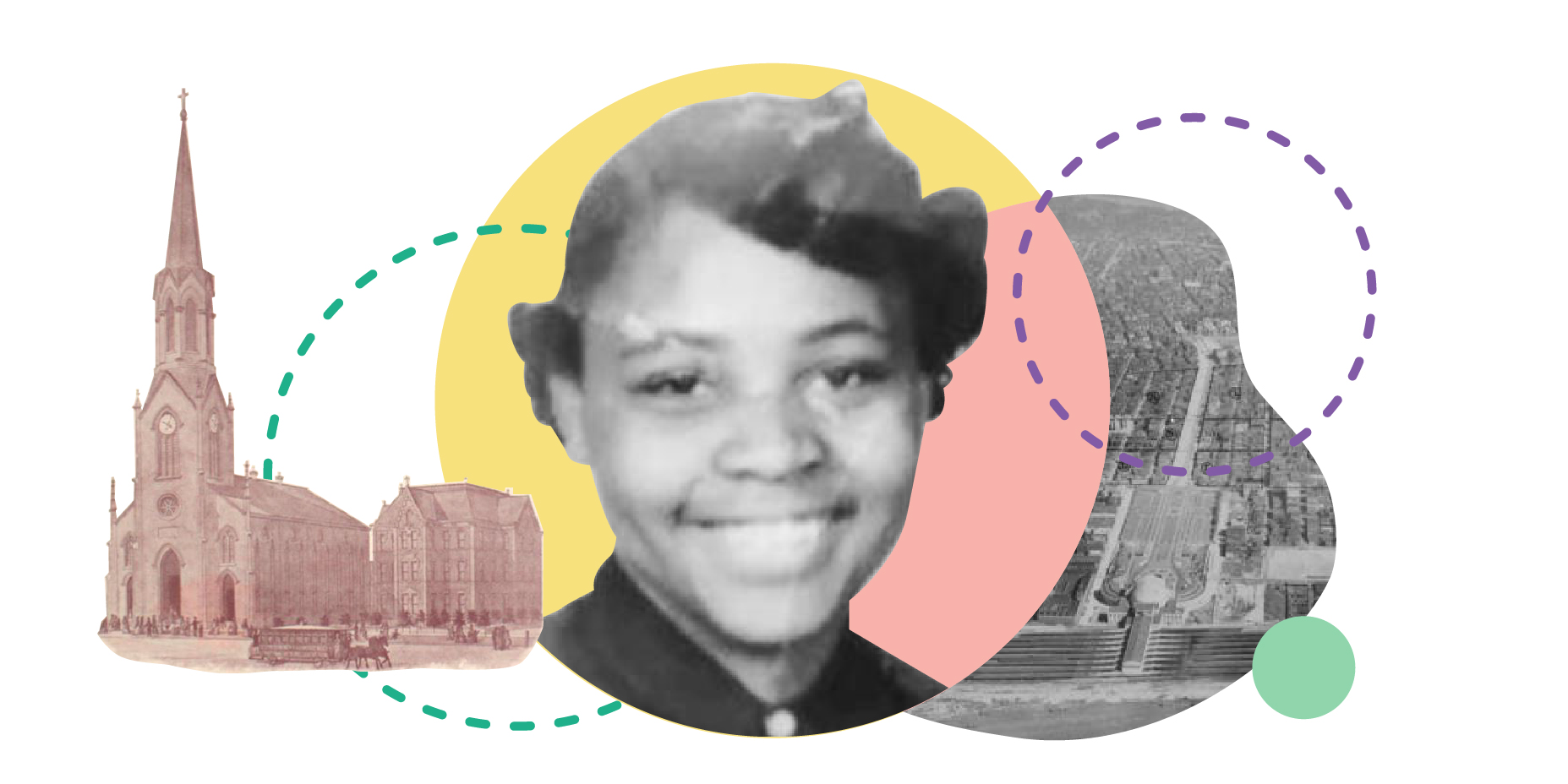 In our fifth installment of the West End Stories Project podcast, we spoke with LaVerne Summerlin, a professor at the University of Cincinnati and the author of Gems of Cincinnati’s West End: Black Children and Catholic Missionaries, 1940-1970. She lived in the Lincoln Courts and attended Holy Trinity School and Our Lady of Mercy High School. 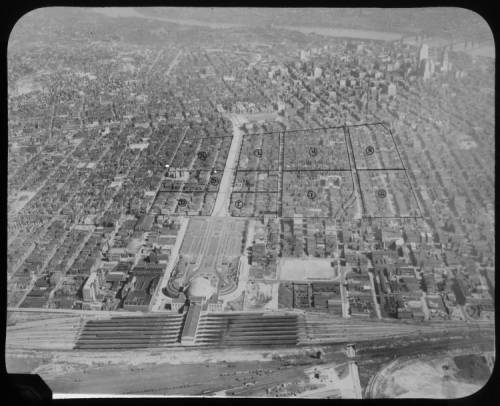 When Ms. Summerlin and her family first moved to the West End, they lived in cold-water flats or tenements, named due to the fact that they didn’t have hot running water, on Seventh and Eighth streets. They also rarely had built-in bathing facilities, such as showers or bathtubs. To bathe in such apartments, residents had to heat water on their stoves and add it to a tub, typically made of steel. Additionally, most residents used their coal- or wood-burning stove to warm their apartments. Cold-water flats were common in urban centers during the first half of the 20th century and were generally in single-family dwellings divided into multiple units. After being deemed unfit in the middle of the 20th century, these types of buildings were demolished for urban redevelopment.

Although they lived in more congested quarters on Seventh and Eighth streets, activities at their parish, Holy Trinity, kept them occupied. Founded in 1834, Holy Trinity Church was the second Catholic church in Cincinnati and the first church for German Catholics. In her book, Ms. Summerlin points out that Holy Trinity, designated a mission parish from 1926 to 1957, spread the Catholic faith and provided charitable services to the community. The church and school were on West Fifth Street, where the Fifth Street exit ramp for Interstate 75 is now.

Our Lady of Mercy High School 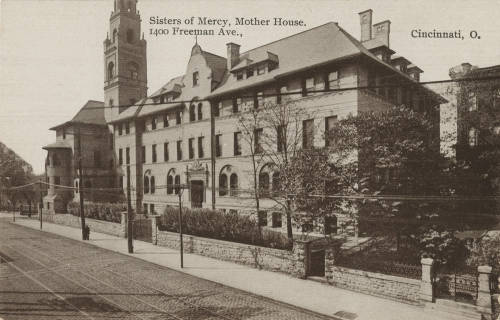 Ms. Summerlin graduated from Our Lady of Mercy High School in 1955. The building, which is still standing today, is at 1409 Western Ave. (formerly Freeman Avenue), next to Cincinnati Union Terminal. Built in 1858, it was designed by Samuel Hannaford & Sons, who also designed Cincinnati’s City Hall and Music Hall. From 1905 to 1969, it also served as the Sisters of Mercy’s Motherhouse, Provincial House, and Provincial Novitiate. Now on the National Registry of Historic Places, the building houses the Cincinnati Job Corps Center.