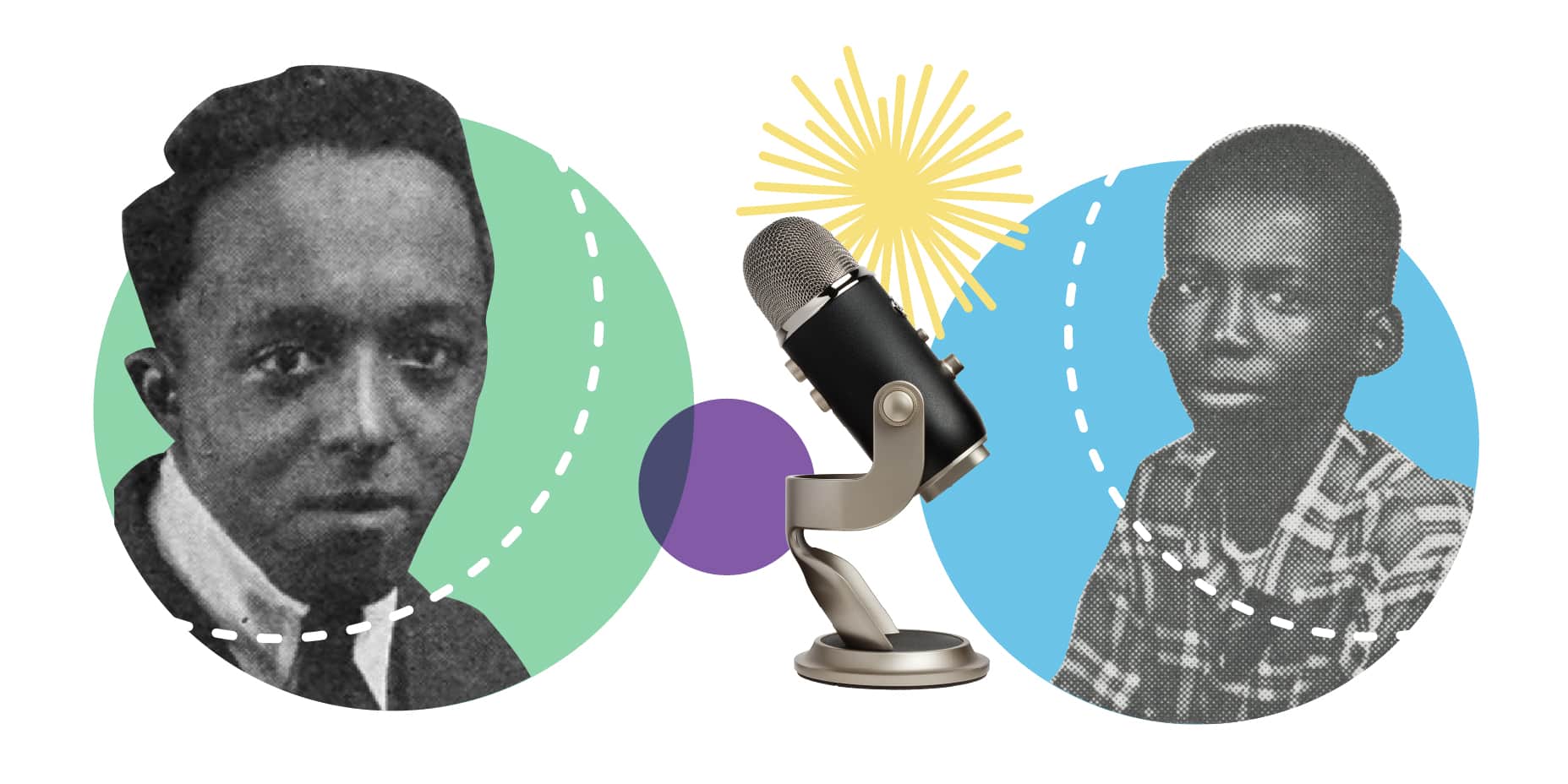 For episode 12 of the West End Stories Project, we spoke with Greater Cincinnati Basketball Hall of Famer and consultant Roland West, who spent the first 12 years of his life in the West End. While living in the neighborhood, he attended Dyer School and was the school’s spelling bee champion.

Formerly First Intermediate School, Dyer School, named after school superintendent Franklin B. Dyer, was located at what was then Baymiller and Gest streets, where Theodore M. Berry Head Start and WinMed Health Services are now. When it was built in 1908, it was considered one of the largest schools in Ohio and was meant to relieve congestion at the nearby Jackson and Sherman schools. In the 1960s, the school changed its focus to students with intellectual disabilities. It was razed in 1999.

In 1956, Mr. West represented Dyer School in the Post-WCPO Spelling Bee. He and fourteen other Cincinnati Public School students competed for an all-expense-paid trip to Washington, D.C., to compete in the Scripps National Spelling Bee. The competition took place at the Cincinnati Gas and Electric Company’s (CG&E) auditorium, and the school that produced the winner received an Encyclopedia Britannica set with a monthly film from the Britannica Library. Runner-ups received an Underwood Deluxe Portable typewriter and a Zenith Trans-Oceanic radio.

One of Mr. West’s favorite teachers was Mr. Samuel Albert Brown, who taught sixth-grade language arts and social studies at Dyer. Born in Massachusetts, he graduated from the University of Cincinnati in 1924. In addition to Dyer, information from the Cincinnati Enquirer indicates that he also taught at Douglass Junior High School in Walnut Hills and Stowe-Jackson school in the West End. Mr. Brown was an educational travel consultant for the Ohio Education Association and the National Education Association (NEA), and a district representative for the NEA Travel Bureau. In the summer of 1964, he and two teachers from Pleasant Ridge School toured Australia and New Zealand. After forty-eight years of service, he retired in 1971. He passed away ten years later at the age of 79.