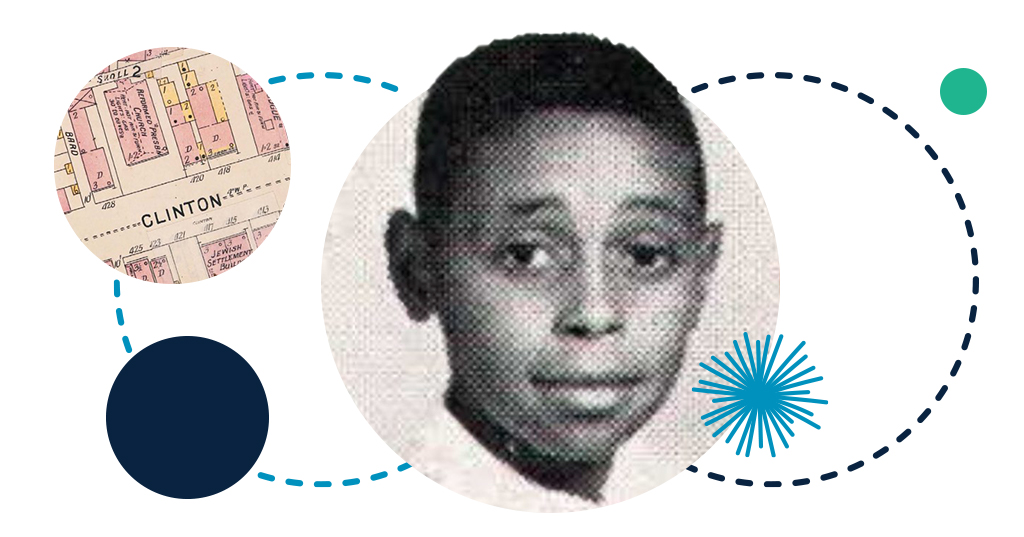 In our fourth installment of the West End Stories Project podcast, we spoke with retired educator Ralph Moon Jr. Born and raised in the neighborhood, Mr. Moon grew up on Dayton Street. 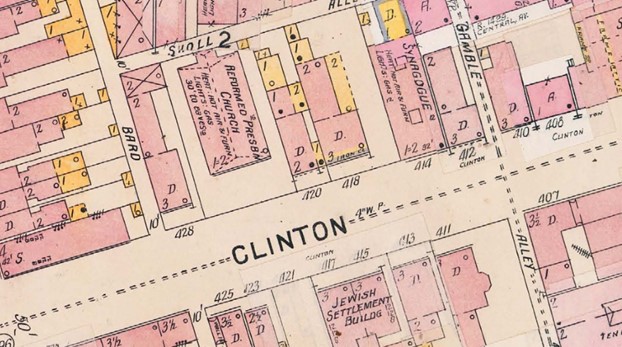 “The parents during that era were of the mindset that there is no free lunch.”

Mr. Moon attended Heberle Elementary School at 2015 Freeman Ave. off Dayton Street. Named after Joseph Heberle, a child labor and public education advocate, the school was erected in 1929. When Mr. Moon attended Heberle in the 1950s, the mothers in the neighborhood organized bazaars and festivals to raise funds for the school. Heberle closed in 2007 and is now lofts. 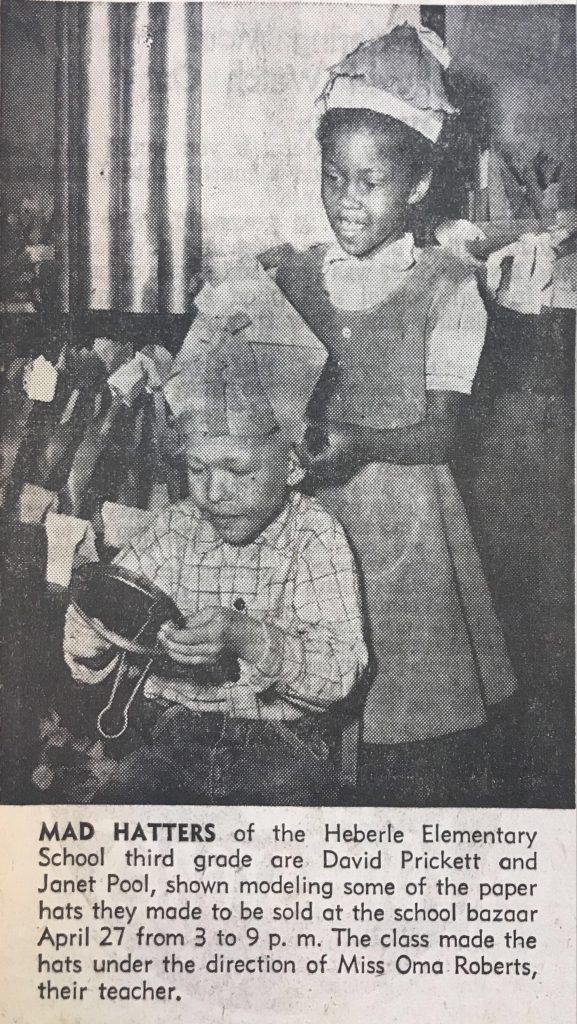 As a kid, Mr. Moon watched Jimmy Wynn play baseball on Heberle’s school ground before Wynn went pro. “It was nothing for him to hit the ball completely out of the schoolyard.” Nicknamed the “toy-cannon" for the sound made when he hit a ball, Wynn grew up near Crosley Field and graduated from Taft High School. Wynn briefly played for the Cincinnati Reds before signing with the Houston Colt .45s (now the Houston Astros), with whom he spent most of his career. In addition to baseball, he ran cross-country and track, played football, and was the co-captain of the basketball team for three years. Wynn passed away at the beginning of 2020. He was 78 years old. 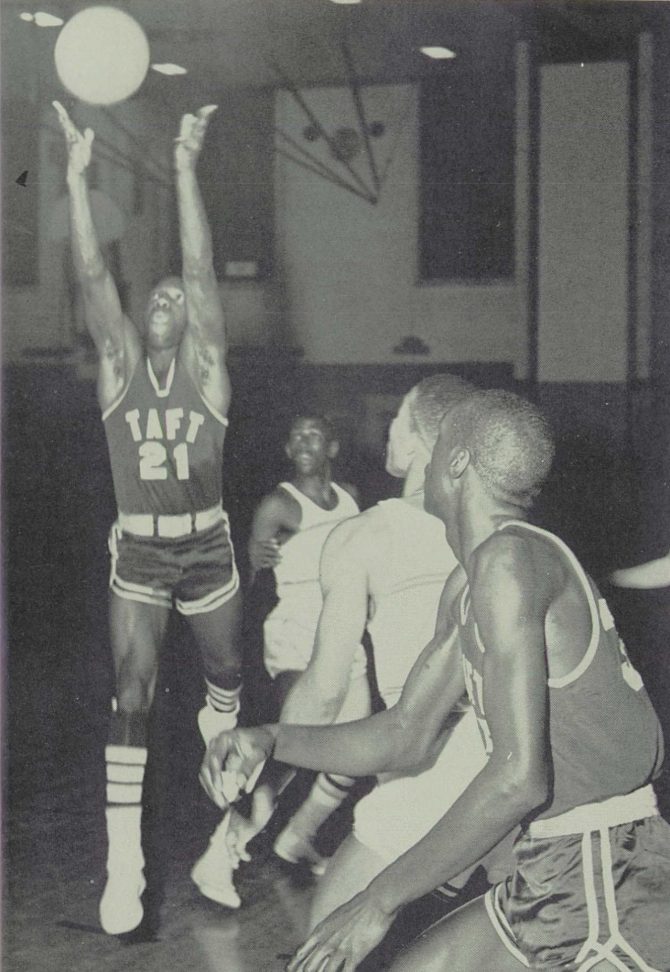 With the COVID-19 pandemic in mind, the West End Stories Project has shifted from a video series to a podcast, so interviews are conducted over the phone. If you or someone you know lived or spent a significant amount of time in the West End, please consider sharing your story. Call 513-369-6900 or email westend@chpl.org for more information.