<< Back to Genealogy & Local History home

Learn About Your Historic Home

Every house has a history. For new homeowners wanting to learn about their home's past to those wanting to restore their house to its former glory, the Library's collection of directories, newspapers, census records, photos is where to learn about your historic home. 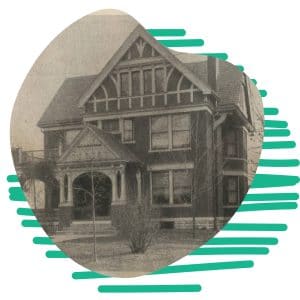 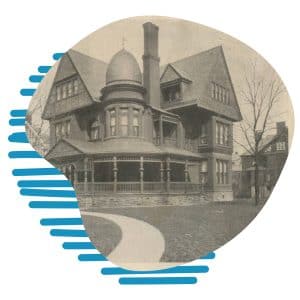 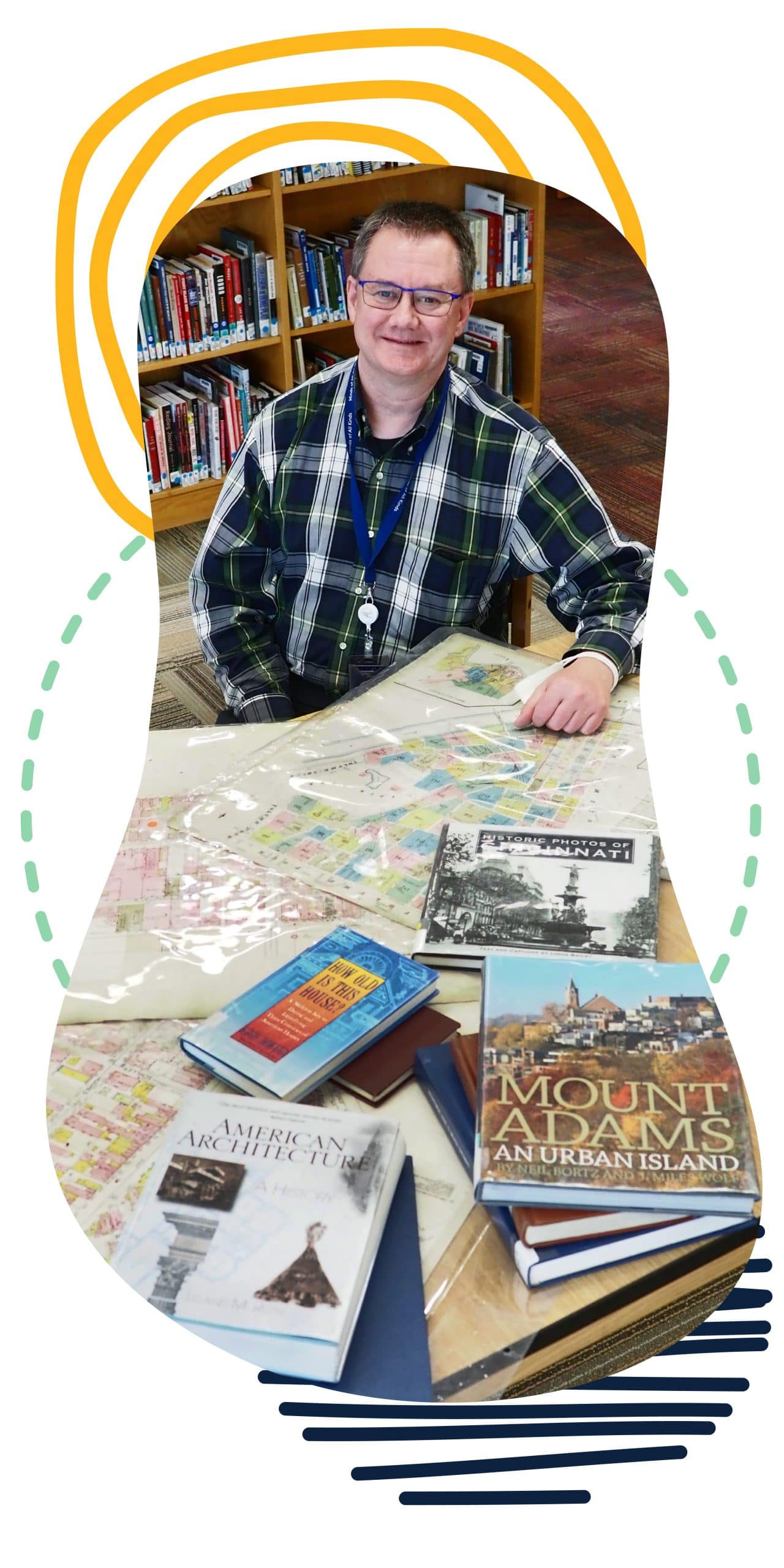 A deed search can be the easiest way to find your house's age and past owners. The Hamilton County Recorder’s office, opens a new window has deeds from 1789-present.

To find a deed, you'll need the lot, subdivision and transfer date of the seller. These can be found on the Hamilton County Auditor’s website, opens a new window from 1937-present or at the Recorder’s office prior to 1937. Both offices are located in the same building and open to the public.

Using census records and ward maps, you can determine all the residents on a particular street and their addresses. The Library and Ancestry provide access to the Census taken every ten years, from 1790-1950. The Federal Census database can only be accessed on a library computer at any of our 41 neighborhood branches.

City directories list occupations, employers and spouses. After 1950, as more households had phones installed, some previously supplied information was lost in order to make room for the new phone numbers. Census records after 1850 provide more information, including the names and age of all residents in the household, even the children and boarders. Later years added occupation, relationship, birthplace, assets, literacy and disabilities.

Search names, companies, and institutions in this index with listings to additional newspaper, books, or publications about a person.

Find information for homes and buildings in Hamilton County including previous residents' names, their occupation, and spouses.

Search directories back to 1819 listing owner or renter names, spouses, and even occupations based on street names.

The Sanborn Fire Insurance Maps on the Digital Library or available to view in person at Main Library show home outlines, windows, and more. Historic photographs in CHPL's collection can be searched in the Digital Library's Cincinnati Photo and Print File.

Browse more than 6,000 images of pre-1940 photos, postcards, and slides of Greater Cincinnati landmarks and events of local interest.

Search more than 1,500 images including many original photographs produced between 1863 and 1970 of local architecture and landmarks.

City Directories, Census records and Sanborn Insurance maps all provide a profile of neighborhoods. Histories of specific neighborhoods are available in the our catalog and through the Cincinnati History Library and Archives, located at Cincinnati’s Union Terminal.

The Cincinnati City Directories date back to 1819 and are one of the best sources for looking up changes in owner names and addresses over time.

The Pink Pages, started in 1923, allow you to look up an address without knowing the name of the resident or owner of a property. Search the street name alphabetically and every address on that street is listed in order. By 1941, The Pink Pages would be known as the Criss-Cross Directory. Most street addresses were changed in the city in 1895 to reflect what we are familiar with today.

The first Sanborn Fire Insurance Maps from 1891 show the old street numbers and addresses prior to the change. Beginning in 1904, the Sanborn maps not only show new addresses but are color-coded indicating materials used in construction and show outlines of every structure on the map.

The Cincinnati Robinson Atlas Maps of 1883/1884 show buildings and old street addresses within the core of Cincinnati.

The Library has a vast array of books in the collection regarding building types and architectural styles. Use these staff lists to learn how to determine you home's architecture, from American Colonial to Victorian and everything in-between. 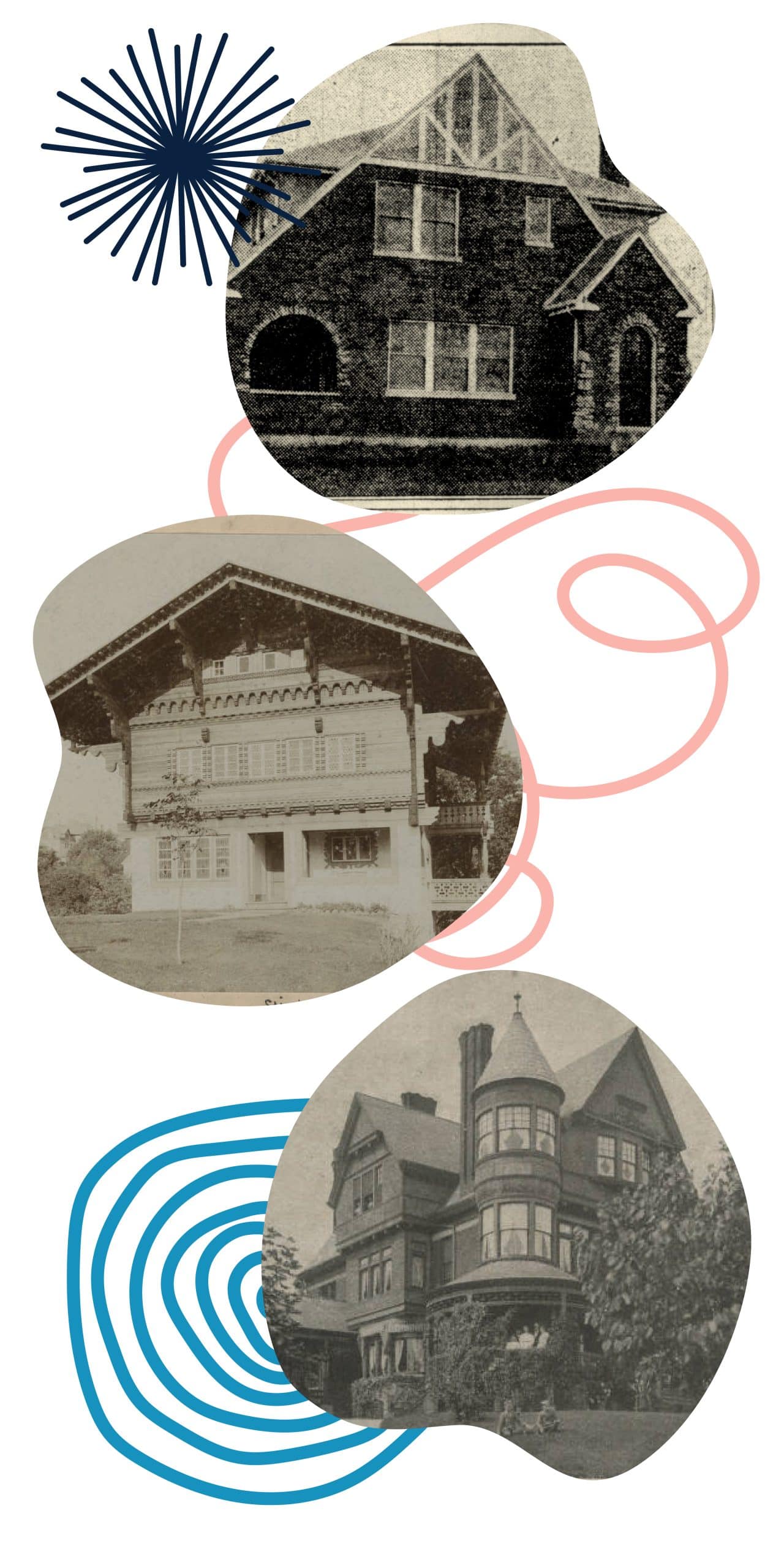 Get one-on-one assistance from Library  staff and view materials to research your home's history at the Joseph S. Stern, Jr. Cincinnati Room, adjacent to the Genealogy and Local History Department at the Downtown Main Library.