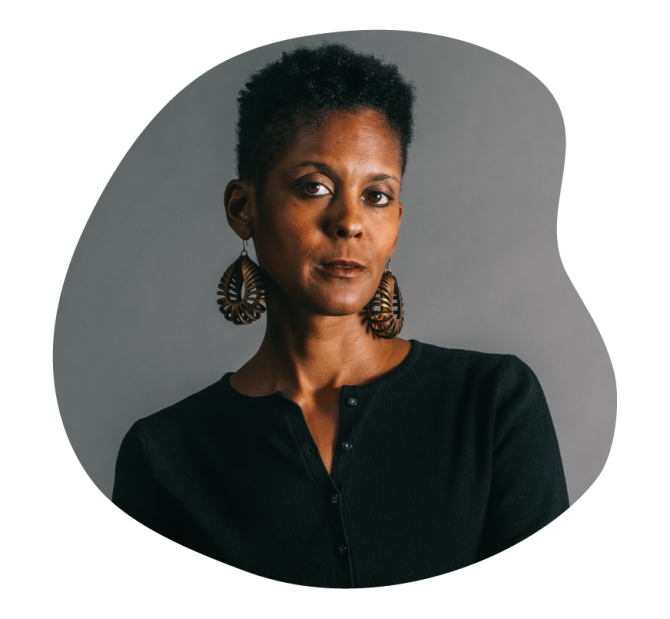 A reporter and author whose work has been featured in Time, Slate and Ebony.com is continuing her tenure as the Library Foundation’s Writer-in-Residence for a second year. Dani McClain is a contributing writer for The Nation magazine and a fellow at the Type Media Center in New York. Her work centers on reproductive health, race, and activism.

McClain has agreed to stay on in 2021 to serve as the Library’s literary ambassador to the community, and receives a $10,000 stipend thanks to the generous support of Naomi Tucker Gerwin and the Library Foundation. She hosts a monthly podcast, writes blog posts, holds office hours, and leads writing workshops.

"Dani McClain brings so much prestige to the Writer-in-Residence," said Kathy Y. Wilson, author, University of Cincinnati Hall of Fame journalist, inaugural Library Writer-in-Residence, and member of the WIR Selection Committee. "She is an old-school, passionate, never-give-up journalist; she is a voracious and thirsty reader and she is proof that not all Cincinnati writers are steeped in fiction or poetry—which are fine unto themselves—but Dani scores a big one for narrative, long-form, nonfiction, reportage and memoir writing that shows others working on that ilk there is room for them at the Inn. And the Writer-in-Residence is meant to make room for us all."

McClain grew up in Camp Dennison and, after graduating from Indian Hill High School, attended Columbia University for both her undergraduate and graduate work, earning a Master of Science from its prestigious School of Journalism. She has received numerous awards, including the James Aronson Award for Social Justice Journalism, and awards from the National Association of Black Journalists and the National Lesbian & Gay Journalists Association. She is the author of We Live for the We: The Political Power of Black Motherhood and contributed chapters to Killing Trayvons: An Anthology of American Violence and Octavia's Brood: Science Fiction Stories from Social Justice Movements. She lives in Northside.