How is CHPL Funded?

In January 2008, the Public Library Fund (PLF) replaced the Library and Local Government Support Fund, which had funded Ohio's public libraries since 1986. In establishing the PLF, the state broadened the base of library funding to include all general revenue taxes and fixed the percentage for libraries at 2.2 percent of collections.

By mid-2009, the percentage was reduced to 1.97 percent. The 2012-13 biennium budget set library funding at 95% of prior year distributions, less new deductions that fund the Ohio Public Library Information Network (OPLIN) and the Library for the Blind and Physically Handicapped. 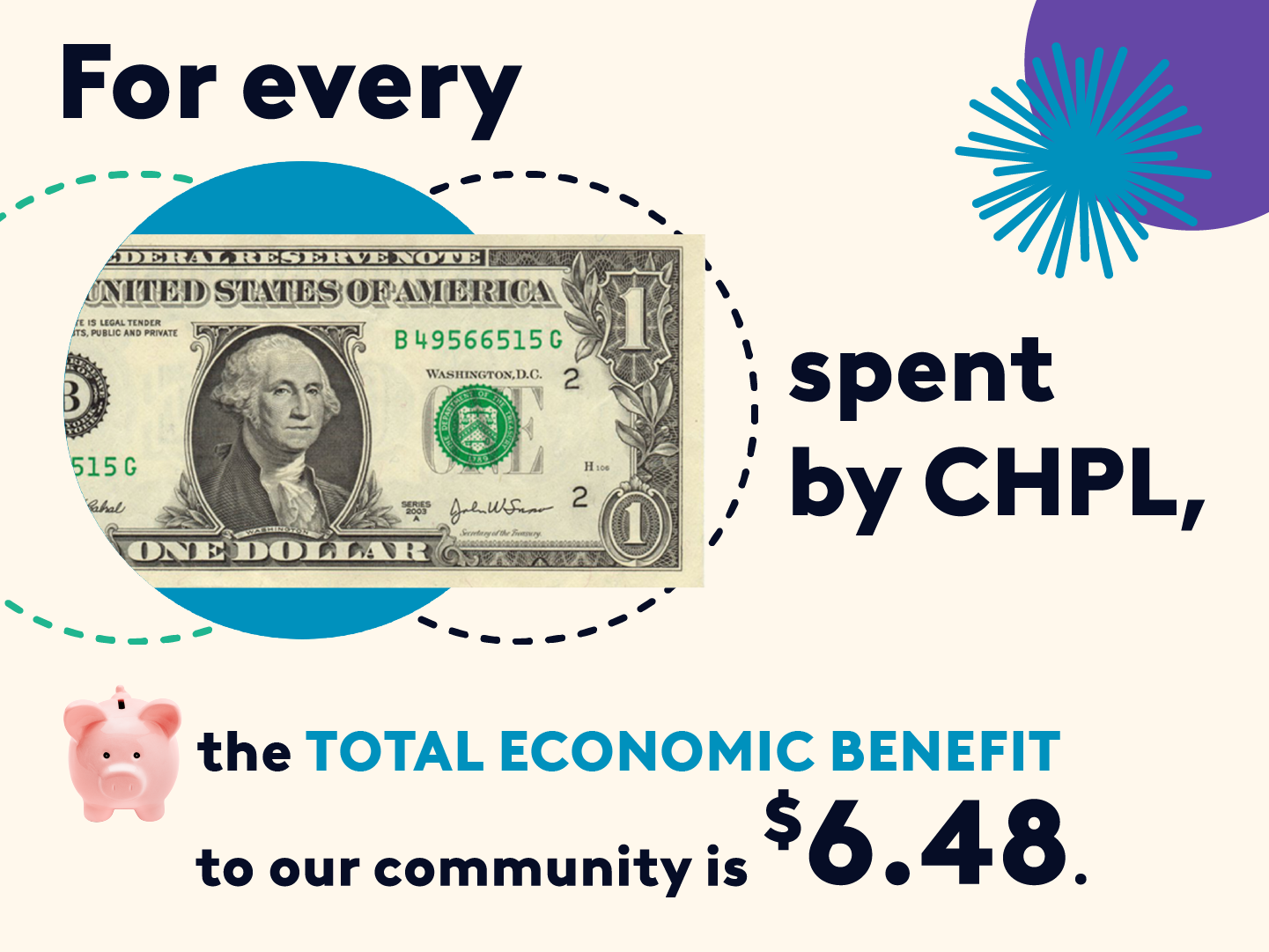 The 2014-15 biennium budget eliminated the fixed monthly distribution and returned to the percentage of revenue funding approach where the PLF percentage was reset to 1.66% of the GRF. As a result of a statewide campaign in 2014 to educate legislators and members of the media on state funding for Ohio’s public libraries, the Ohio General Assembly temporarily increased the PLF from 1.66% to 1.7% for the 2016-17 biennium budget.

In November 2013, Hamilton County voters overwhelmingly renewed a 1-mill operating levy for ten years for the Library. Over the last several years, the levy revenue has offset the loss of state revenue.

In May 2018, Hamilton County voters approved an additional 1-mill operating levy for 10 years first due in 2019. The additional levy money will allow for continued growth and capital projects to be completed in a timely manner.

The Library continues its commitment to having a strong presence throughout the county. Throughout 2019, the Library worked on a Facility Master Plan project, engaging more than 3,000 community members at over 90 meetings and events. Our goal was to learn first-hand what the needs of community members were so the information could inform the development of a road map for how the Library would re-envision services and spaces at our 41 locations.  The  Facility Master Plan was published in late 2019 and is guiding the Library for the next ten years.  The plan provides a set of recommendations for improving all 41 of our locations, prioritizing those with the most acute accessibility challenges first.  A Distribution Center located in Queensgate was opened in 2019 to increase our efficiency with delivery materials throughout the county.  Our renovated, expanded, and fully accessible Price Hill Branch Library re-opened in April 2021 and a new 25,000+ square foot Deer Park Branch Library opened in December 2021.  Construction has begun on the renovation and expansion of our Walnut Hills Branch Library.  Additionally in 2020 & 2021, Anderson, College Hill, Elmwood Place, Groesbeck and Madeira all received branch refreshes to replace carpet and furniture and repaint, and North Central received a new HVAC system.  In response the the pandemic, we added drive-thru windows at our Anderson, Delhi, and Symmes branches, and purchased outdoor furniture for most of our locations so customers could have a safe and comfortable place to access Wi-Fi, read a book and more.

What are the Library’s expenditures?

The Library’s excellence in financial reporting was once again recognized through receipt of both the Auditor of State Award of Distinction and also a Certificate of Achievement from the Government Finance Officers Association for its 2020 Annual Comprehensive Financial Report (ACFR). Copies of the Library’s annual financial reports from 1999 to present may be accessed from the Ohio Auditor of State’s website, opens a new window.