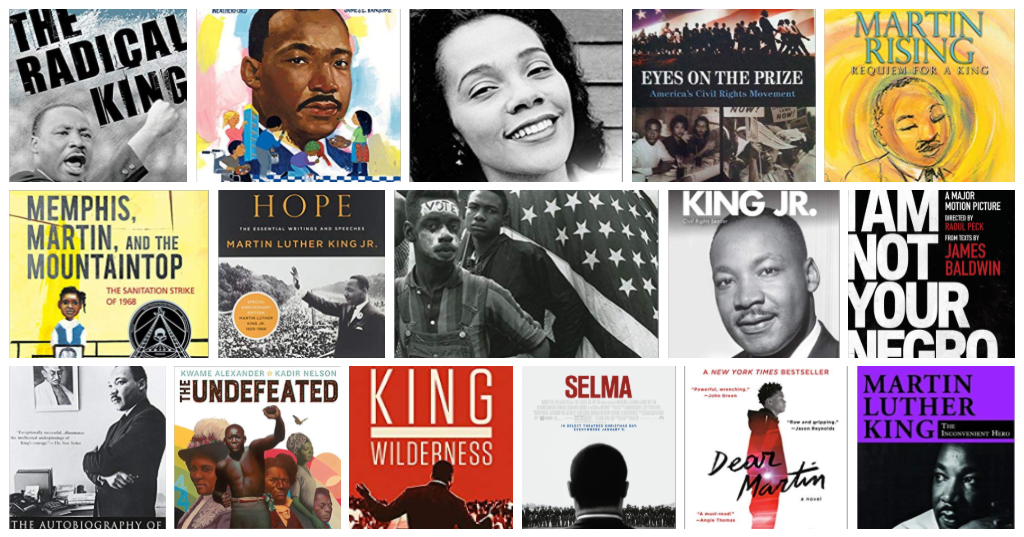 There's a lot of visionary ideas and nuances of Dr. Martin Luther King Jr. that have been left out of the mainstream narrative and history textbooks as time has passed. For starters, many don't know he was born Michael Luther King, Jr.

King was born on January 15, 1929, and was the second of three children. When Michael was still young his father, Michael Luther King, Sr. was sent on a trip by Ebenezer Baptist Church to explore Europe. While there, he witnessed the rise of the Nazis in Germany. He also learned more about the Christian church reformer, Martin Luther. Michael was so impressed by what he learned that when he returned home he changed his and his son's name to Martin.

Martin was an exceedingly smart child. He skipped 9th and 12th (some sources say 11th) grades, beginning college at the age of 15. He attended Morehouse College as well as the Crozer Theological Seminary for three years. His time at the seminary had long-lasting effects on the rest of his life. It was there that he began studying the works of Mohandas Gandhi, the Social Gospel of Walter Rauschenbusch, and began to see the correlation between civil rights and religion.

He set aside thoughts of becoming a doctor or a lawyer and embraced the role of Reverend. He continued his education at Boston University and accepted the position of Reverend of the Dexter Avenue Baptist Church in Montgomery, Alabama in 1954.

Martin Luther King, Jr. was a good man. But it's easy to forget that he was a man; human. He married Coretta Scott King and they had four children together. Some in the African American community criticized him for bringing attention, bodies, and ultimately trouble (in the form of increased racial tension and violence against the nonviolent protestors at the hands of law enforcement) to cities, getting the ball rolling to bring national attention to the cause, and then leaving. At the same time the U.S and state governments surveilled him, arrested him, and considered him a public enemy, he also faced criticism by those inside his community who accused him of being more interested in being a “symbol” of the movement than he was in moving the movement forward.

There are reports that he had multiple extramarital affairs. Despite this, Coretta Scott King, a civil rights leader in her own right, fought and stood alongside her husband. After King's assassination, she founded The King Center, opens a new window and campaigned for years to have his birthday memorialized as the national holiday it is today.

Martin Luther King, Jr. was an extraordinary leader but was just a man. “By exalting the accomplishments of Martin Luther King, Jr. into a legendary tale that is annually told, we fail to recognize his humanity—his personal and public struggles that are similar to yours and mine, said Charles V. Willie, a college classmate of King's. "By idolizing those whom we honor, we fail to realize that we could go and do likewise.”

King believed that through unity and nonviolence, change was possible for the most marginalized communities. Those communities, particularly Black communities, were the ones that he sought to help integrate. It was his belief that if he could mobilize the poor, like people of color were mobilized in nonviolent marches and peaceful protests against racism, economic equality could also be accomplished.

In the year leading up to his death, King spearheaded the creation of the Poor Peoples Campaign, opens a new window. The goal of the campaign was to bring 3,000 people to march to Washington D.C. to demand change. “I think it is absolutely necessary now to deal massively and militantly with the economic problem," he said. "This is why in SCLC (Southern Christian Leadership Conference) we came up with the idea of going to Washington, the seat of government, to dramatize the gulf between promise and fulfillment, to call attention to the gap between the dream and the realities, to make the invisible visible.”

King was assassinated on April 4, 1968, before he could see the last march he planned come to light. However, in May, the people still came. More than 7,000 people set up a “resurrections city”. They wanted to call attention to the fact that over 35 million people lived below the poverty level. They wanted to set up an Economics Bill of Rights.

The American Friends Service Committee states, “The Poor People’s Campaign asked for the federal government to prioritize helping the poor with a $30 billion anti-poverty package that included a commitment to full employment, a guaranteed annual income measure, and low-income housing”. Resurrection City was another peaceful protest, this one lasting 42 days. Sadly, the goals that the people outlined haven't been accomplished yet. There are many who carry still on the fight today.

In the eleven-year period between 1957 and 1968, King traveled more than six million miles and spoke more than twenty-five hundred times, appearing wherever there was an injustice, protest, and action. He fought for Black liberation, the end of segregation, racial equality, economic equality, spoke out against the Vietnam war, and called out white moderates. He was a husband. He was a father. Don’t worship him. Don’t idolize him. By doing so you are removing him from his humanity. He is a great man who did many great things. And so can you.

In honor of the influential, the revolutionary, the inspiring, and the human Dr. Martin Luther King, Jr. we've rounded up materials for folks of all ages who want to learn more about him and his mission for justice and equity that we must all continue to fight for today.