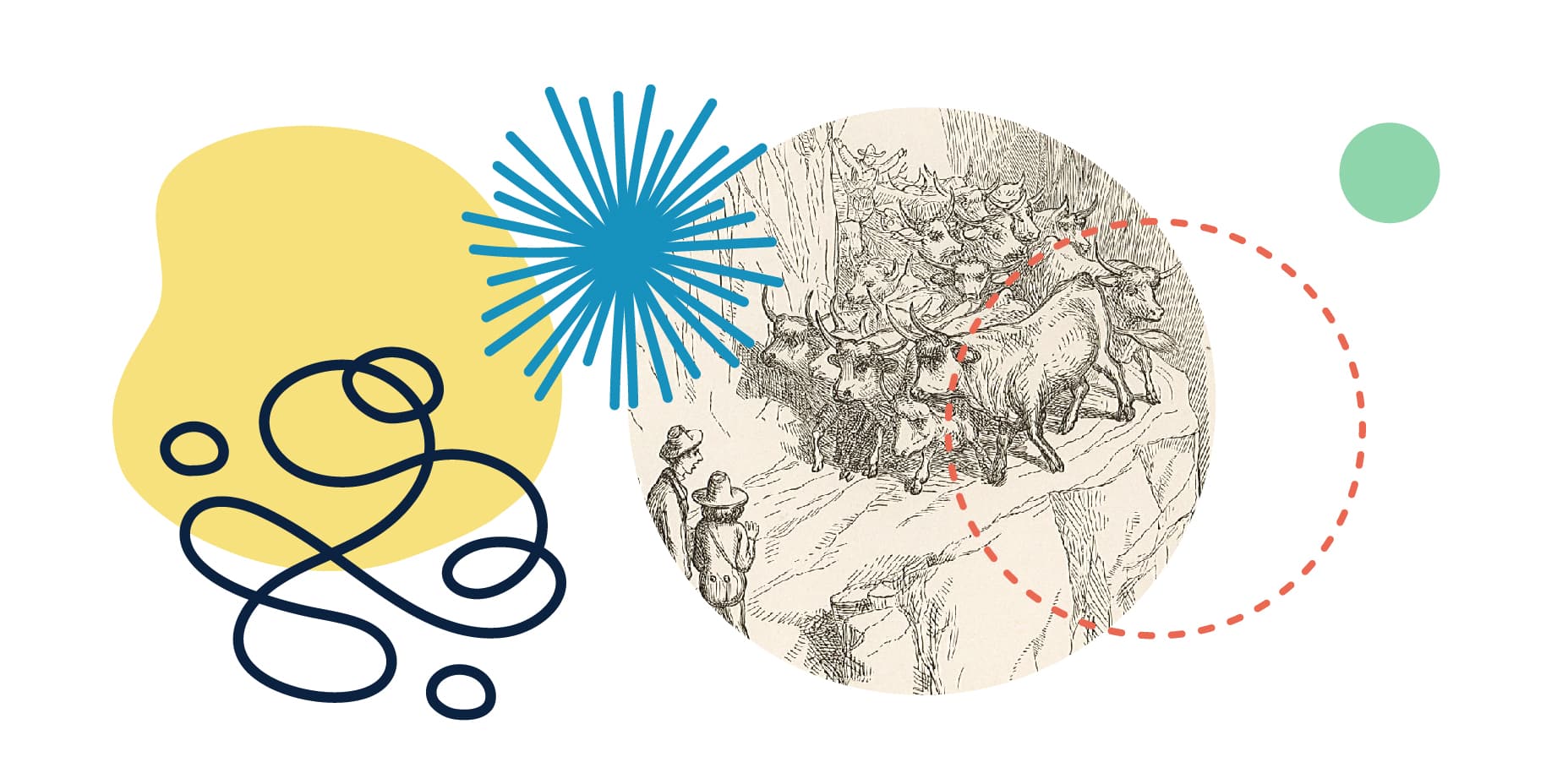 Want to dive into some comics before or after a visit to this weekend’s Cincinnati Comic Expo, opens a new window at the Duke Energy Convention Center? Or, are you looking for something to read while celebrating Batman Day, opens a new window, this Saturday, Sept. 18?

Pick Up a Comic Book—Print or Digital

The Library has thousands of comics to choose from, said Materials Selection Librarian Rebecca Quinones, who’s in charge of selecting and purchasing new print comic books for the Library.

Quinones is required to keep up with the latest authors and storylines, both foreign and domestic. Authors change and there are “resets of different universes. DC [Comics], for example, restarted all of their series from issue No. 1 in 2011,” she said. That reset was called the “New 52.”

The best way to see what’s new in our print comic collection is by visiting our website’s new arrivals page. You can view all titles or sort by two audiences: teens or adults.

Digital comic books are available on Libby and Hoopla, two of the Library’s digital borrowing apps.

You Should Know: Collection Sets

Finding comic books in our catalog can be tricky because re-releases are popular in the comic book world. For example, publisher DC Comics recently re-released parts of the 1950s’ Superman as one large collection. “We don't have the ‘50s copy but we have the reprint of it,” Quinones said.

The Library purchases comics by collection set, not individual issues, she added. Once a publisher has five or six issues out, they are released as a set. The set is released in volumes.

“Some collections come out that collect from across separate series. Superman: Man of Tomorrow is a prime example of that,” Quinones said.

On the digital side, things are a bit trickier. If Hoopla already has rights to a collection, new issues may be added as released. If they've just picked up the rights to a series, the whole thing could be added at once. And, like print comics, many of the comics are released in multiple issue volumes.

If you have trouble finding the comic books you’re looking for, don’t hesitate to use our Ask a Librarian service.

What’s the Oldest Comic in the Library’s Collection?

The Library has a few comics dating from the 1800s, though due to their age these only are available for in-library viewing. One of the oldest, The Foreign Tour of Messrs. Brown, Jones and Robinson (1877) by Richard Doyle, is more of an illustrated Victorian travelogue than a contemporary comic book with a superhero storyline.

Need help using the Library’s catalog? Check out this video tutorial from our staff.