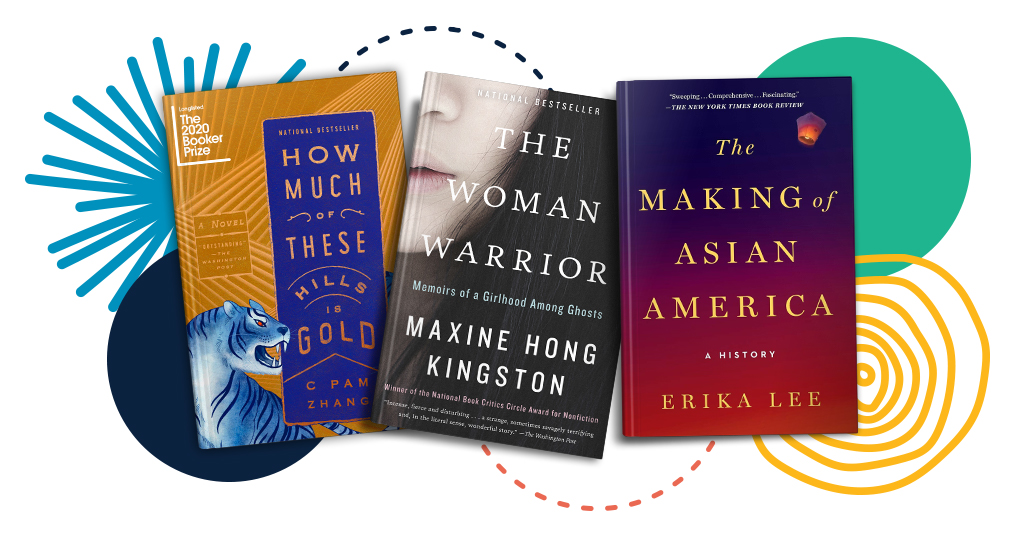 Before I immigrated to the United States from China, I already was proud of Asian Americans. I heard that they were the model minority that accomplished higher educational attainment rate, higher representation in professional occupations, and higher household income without much government intervention or assistance. They were described as quiet, law-abiding, and productive citizens with strong work ethics and family values that ensured their success even though they were marginalized. The label with a very positive connotation also spoke to me about the opportunities that the United States offered its citizens regardless their backgrounds. Who doesn’t want to be associated with a success story in a magic land?

After living in this country for over two decades, I have to face the reality that Asian American communities represent very diverse cultures and experience great disparities in their needs and resources. Asian Americans are economically one of the most diverse groups with a higher than national average rate of population living below poverty. Asian Americans have suffered the highest long-term unemployment rate during the pandemic. The high school drop-out rate among Southeast Asian Americans is staggering.

However, because of the model minority label, politicians won’t talk about the Asian Americans’ needs or involve them in the policy making process. They assume Asian Americans are miraculously taking care of everything on their own no matter what circumstances each of them is facing. Even worse, Asian Americans are often excluded from racial and social justice conversations, which literally makes them invisible.

Being invisible is not new to Asian Americans. The history of Asian Americans is largely ignored or even eliminated on purpose despite the fact that a group of Filipinos arrived in the California coast in the 16th century and various groups of Asian origin toiled to build this country along with immigrants from all over the world. The important historical events involving Asian Americans are not remembered or taught outside of academia.

More than 20,000 Chinese migrant workers, the majority of the entire workforce, built the trans-continental railroad; none of them were captured in the completion ceremony photos. Chinese women were first banned from entering the country so that the Chinese immigrants could not start families here; then the Chinese and East Asians were completely excluded from immigrating to the U.S. by law, which was not abolished until the 1940s. The Japanese Internment Camps during World War II destroyed tens of thousands of families while the 442nd Infantry Regiment consisting only of Japanese American soldiers became the most decorated unit in U.S. military history.

Asian Americans from East Asia, Southeast Asia and South Asia came to this country under very different circumstances and had very different experiences. Their stories are hardly told.

To help tell Asian American stories during Asian American and Pacific Islander Heritage Month this May, the Greater Cincinnati Chinese Cultural Exchange Association (GCCCEA) is partnering with Procter & Gamble to donate 1,000 titles, including books and documentaries, to public libraries and schools in the Tristate area. The donated titles include:

The Myth of the Model Minority

The Making of Asian America

The Chinese in America

How Much of These Hills Is Gold

America Is in the Heart

These materials are being displayed at 10 branches of the Cincinnati & Hamilton County Public Library during May for Asian American and Pacific Islander Heritage Month and have been added to CHPL’s distribution system across the region. The 10 branch libraries are:

Another event that GCCCEA and CHPL are hosting is a webinar presented Friday, May 21, by Professor Gergana Ivanova, interim director of the Asian Studies program at University of Cincinnati. She is leading a critical conversation to learn interesting facts about Asia, and how you can help eliminate stereotypes and contribute to the sense of belonging of Asian Americans in our communities. This webinar is open to the public.

We wholeheartedly invite our fellow citizens to join us in celebrating Asian American and Pacific Islander Heritage Month. Please take advantage of these events and read a book to learn more about your Asian American neighbors, friends, and colleagues.

CHPL has even more in store for Asian American and Pacific Islander Heritage Month. Watch a special storytime on our YouTube channel or view related programming on our events calendar.