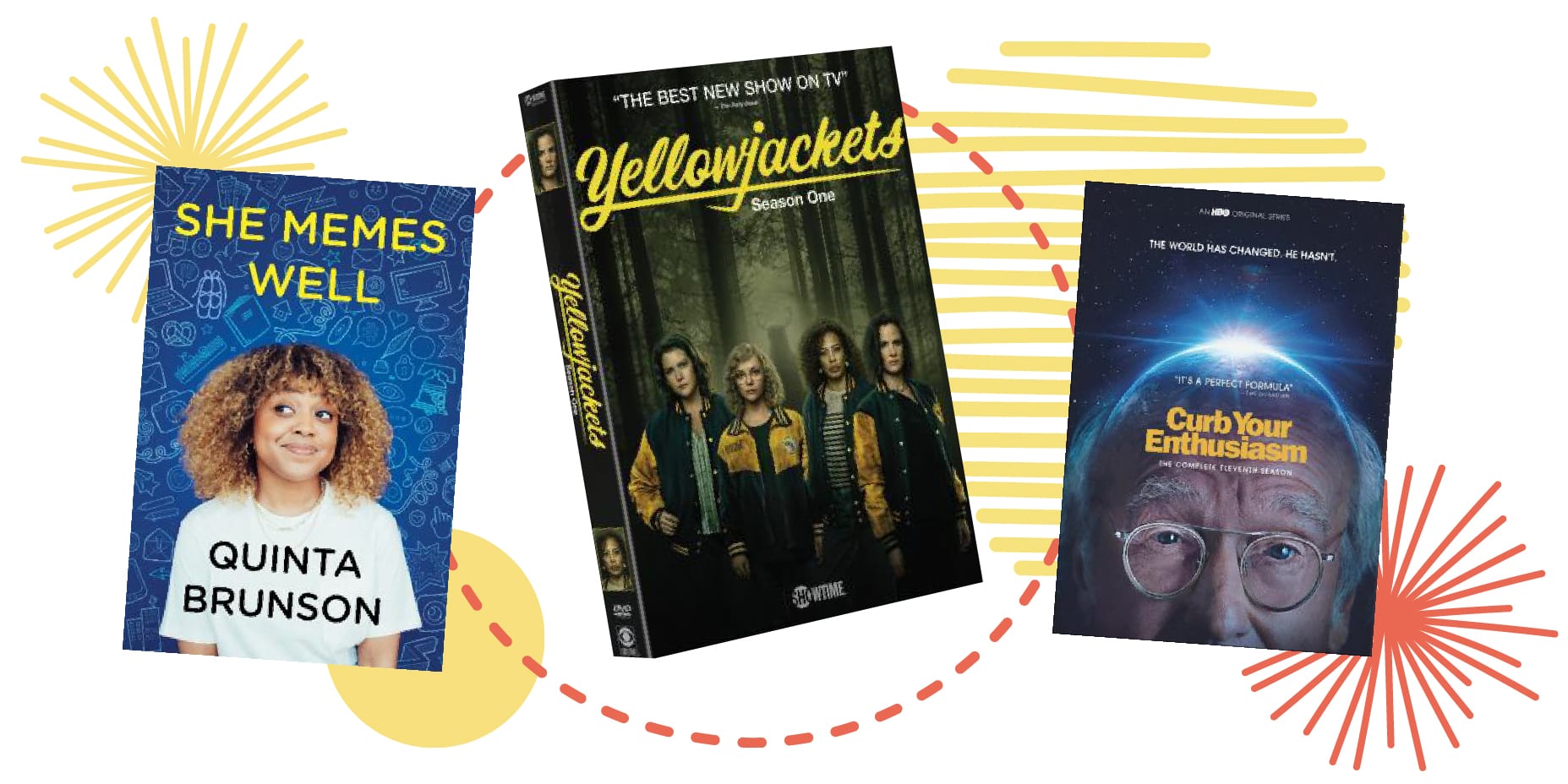 Awards season is back – and this year’s nominations for Primetime Emmys are an embarrassment of riches. Luckily for CHPL cardholders, you can view some of the nominations for yourself for free with your library card. And even better, if you’ve already watched these outstanding comedies or drama series nominated for Emmys, our librarians have handpicked read-alike novels to hold you over until the next seasons are released:

What show would you pick to win an Emmy this year? Let us know in the comments below!