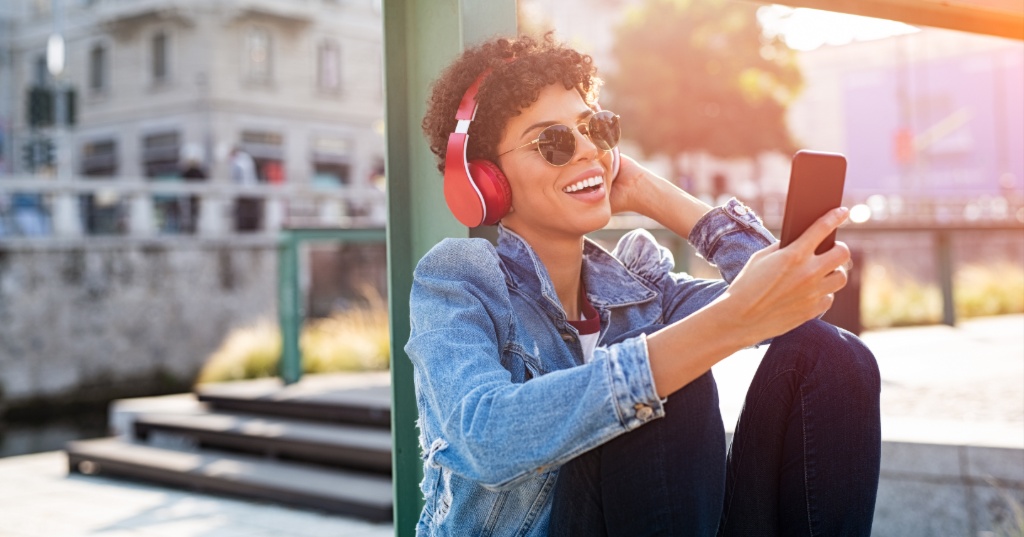 Is your favorite artist coming out with new music, but the Library doesn’t have the CD yet? Many big-name artists are releasing their music online first as streaming becomes more popular. You don’t have to pay for a subscription or sit through annoying commercials to listen to these albums – the Library has most of them on the free services Hoopla, opens a new window and Freegal Music, opens a new window!

You can stream any of these hot new titles now with your library card. Added bonus: on Freegal, you can download up to seven songs that you can listen to offline and keep permanently. 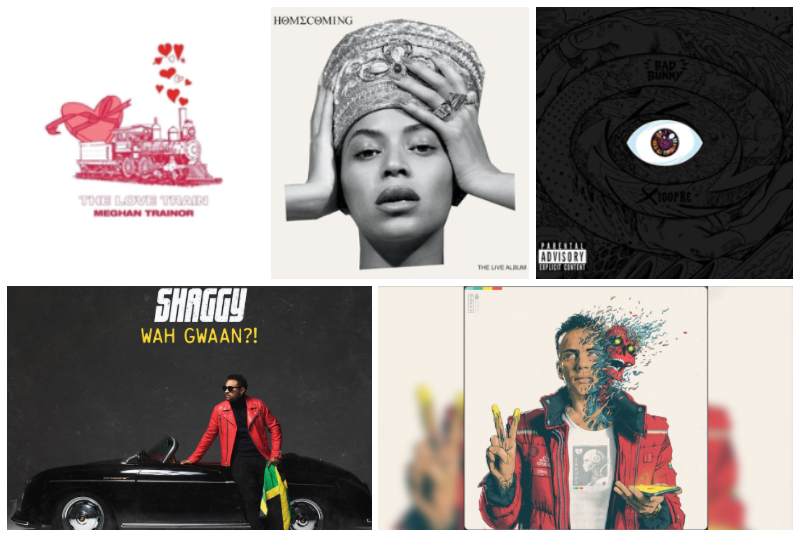 Homecoming: The Live Album by Beyoncé
Beyoncé surprised everyone when she released a companion album to her Netflix documentary, Homecoming, on April 17. Featuring 40 tracks from her historic Coachella performance in 2018, this album includes her new cover of “Before I Let Go” by Maze which closes out the documentary.

Stream or download on Freegal: https://cinlib.org/2EmLlKd, opens a new window

Stream it on Hoopla: https://cinlib.org/2VEqF6b, opens a new window

Stream it on Hoopla: https://cinlib.org/2YEZEla, opens a new window

X 100PRE by Bad Bunny
The debut album from the popular Puerto Rican rapper contains 15 songs that range across music styles – trap, R&B, bachata, dembow, and more. Claiming number one on the Top Latin Album Billboard charts after its release, it has gone on to be number one for 19 of its 21 weeks on the charts.

Stream or download it on Freegal: https://cinlib.org/2Qena5q, opens a new window

The Love Train by Meghan Trainor
With the release date of her newest album, Treat Yourself, currently unclear, Meghan Trainor released six new tracks on this EP released in February 2019 as a teaser of music-to-come.

Stream or download it on Freegal: https://cinlib.org/2wa3aaP, opens a new window