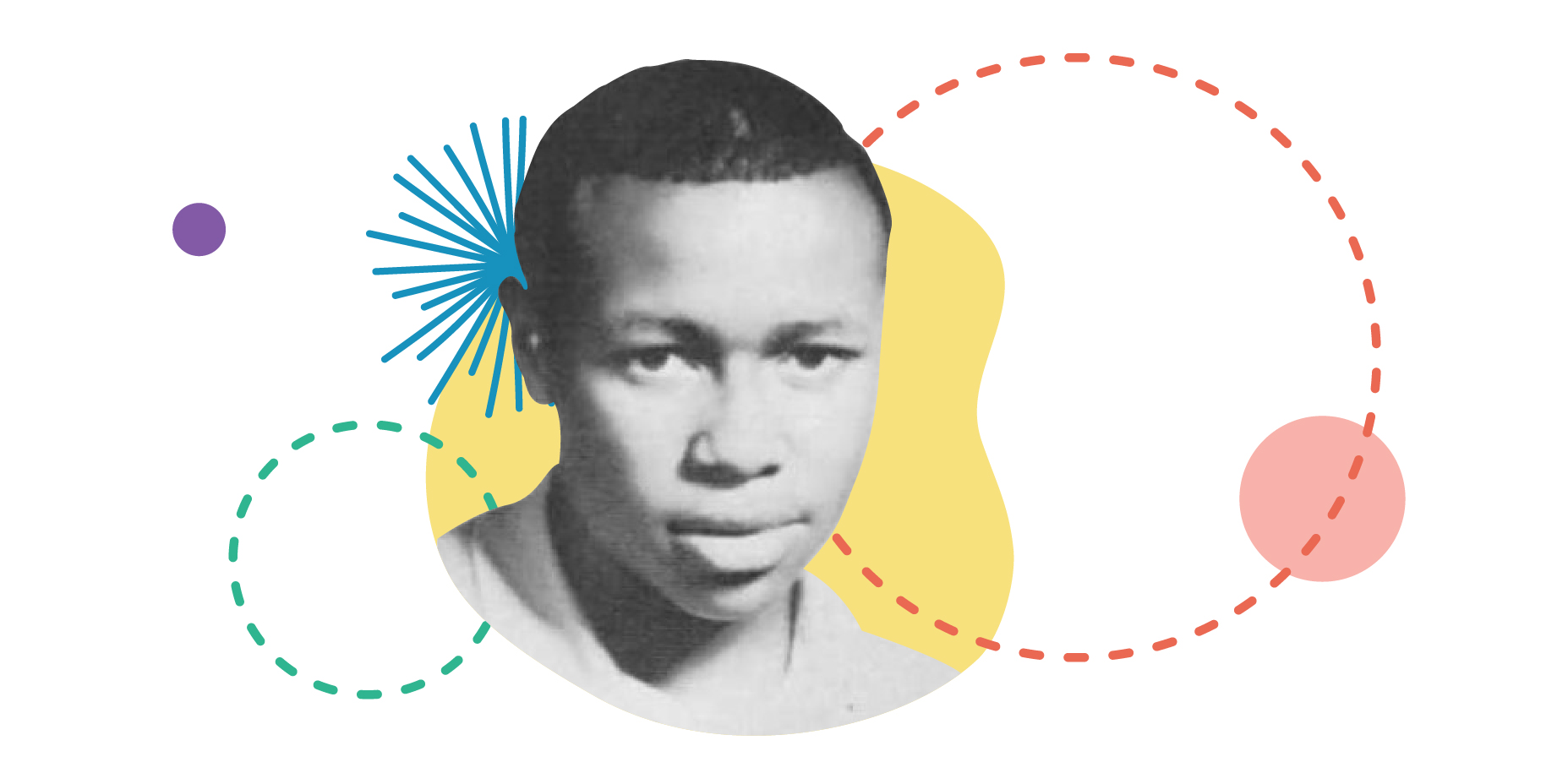 In our eighth installment of the West End Stories Project, we spoke with another member of the Moon family, Mr. Roey Moon. Mr. Moon is Ralph Moon Jr.’s (Episode 4, Part 1) youngest sibling, and he disclosed pertinent details about their father’s various businesses. We also follow up Ralph Moon Jr.’s episode with its second part. 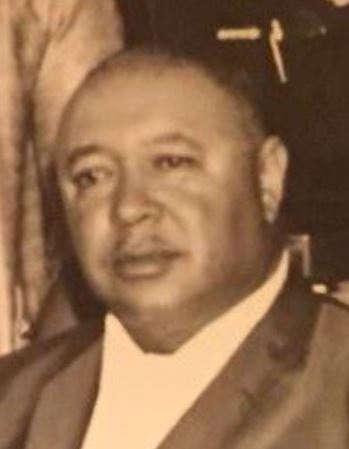 Born in Barrow County, Ga., in 1917, Ralph Moon Sr. was a tradesman, musician, and entrepreneur. He attended Booker T. Washington High School in Atlanta, where he acquired skills in the construction field as a masonry apprentice. A skilled musician who played both the trumpet and piano, he studied music at Clark College, and had the opportunity to meet and play with jazz greats like Count Bassie, Cab Calloway, and Louis Armstrong. In the 1940s, Moon Sr. migrated north to Cincinnati where met his wife, Viola, at New Prospect Baptist Church. They started a family and he worked as a cement contractor. 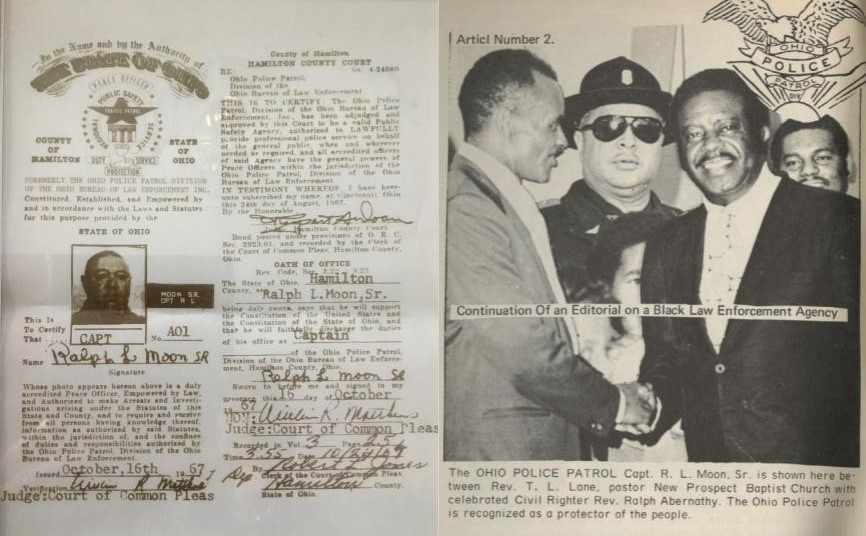 Before the 1960s, Moon Sr. received peace officer training and was appointed as the Special Constable of Hamilton County. Believed to be the first African American to do so, he used this certification to start the Ohio Police Patrol, an all-Black law enforcement agency that provided vehicle escort services and then security service for local entities. According to an article in Ghetto Magazine and his son, Roey Moon, the Ohio Police Patrol’s authority was challenged multiple times by the Cincinnati Police Department and the city of Cincinnati, but the courts upheld their right to provide law enforcement services in Cincinnati. The Ohio Police Patrol provided vehicle escort and security services for the Valley Homes Housing Project in Lincoln Heights, several funeral homes, the Great Atlantic & Pacific Tea Company, the Fuller Ford Company, and more.

Lillie Bohannon and the Numbers Racket 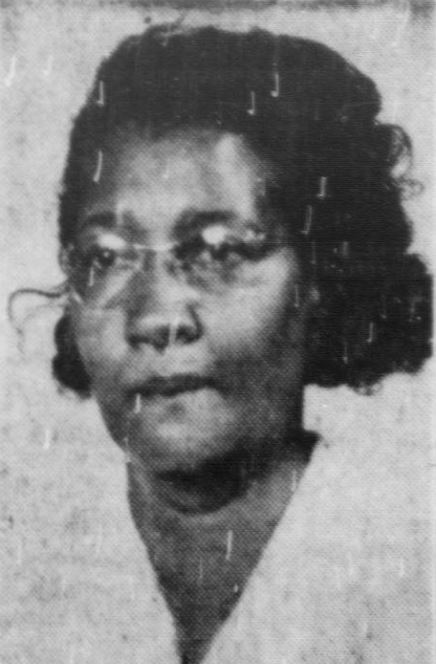 In Part 2 of Ralph Moon Jr.’s episode, he discusses the numbers game, an illegal precursor to state lotteries, and a deadly incident that occurred on his block. In the 1950s, the numbers game made $5 million a year annually and Lillie Bohannon, coined the Numbers "Queen" in a Cincinnati Post–Times Star article, was a numbers writer. Numbers writers took bets from gamblers and received a commission for bets they received. In John Harshaw’s book Bankers, Writers and Runners: Playing the Numbers in Cincinnati, he wrote that at one point Ms. Bohannon made $1,500 to $2,000 a day. She lived at 1116 Dayton St., across the street from the Moons.

With the COVID-19 pandemic in mind, the West End Stories Project has shifted from a video series to a podcast, so interviews are held over the phone. If you or someone you know lived in or spent a significant amount of time in the West End, please consider sharing your story. Call 513-369-6900 or email westend@chpl.org for more information.

Listen to past and future episodes of the Library's West End Stories Podcast by subscribing with your favorite podcast app today.