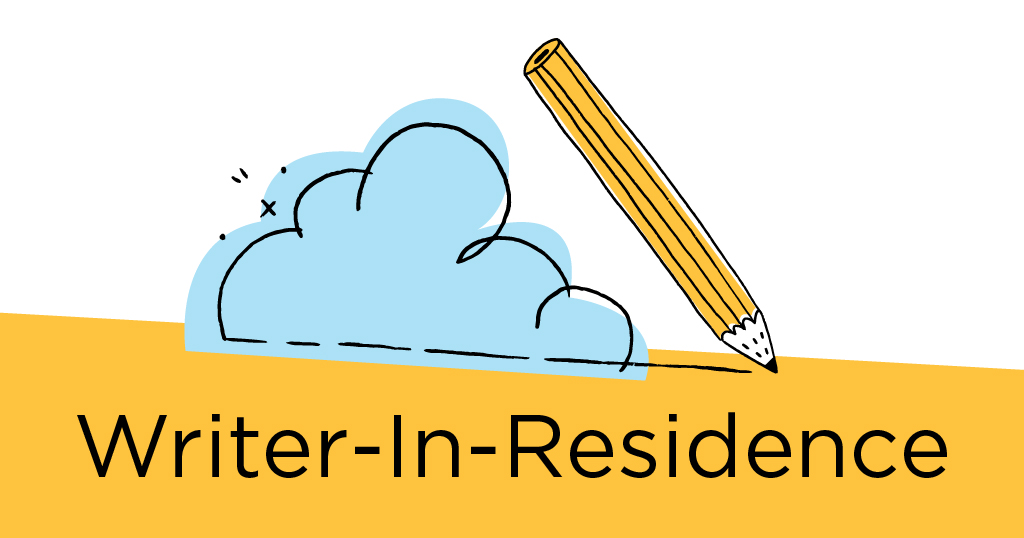 When I first started fiction writing, I’d go in fits and starts. I often got stuck in the middle. I rarely finished a story.

As I got progressively more serious about the craft over the years, I became a big believer in the power of forward momentum. Think of riding a bike—it’s easier once you’re already pedaling at a pretty good clip. You lean in, you become more aerodynamic. The resistance hurts less. But if you stop, it’s amazing how easily breaking rhythm can leave you stalled—where you have to find your balance anew and start pedaling uphill all over again.

You can sustain momentum in as little as 100 words or fifteen minutes a day. The goal here is just to avoid letting the work rest for too long when you know you still have miles to go.

Here are some of my favorite tricks to keep the words moving:

1. End a writing session when you know what comes next.

Lots of beginner writers write as much or as far as they can in one sitting, then stop when they get stuck. This is a surefire way to procrastinate coming back to the keyboard. You don’t want to feel dread about facing that blank page and having to figure out what’s next; you want to feel excited about finishing what you started.

You can even take this to the extreme and stop mid-sentence. Try it and see what works for you.

Once you’re moving on a story, you’ll likely find yourself thinking of it when you’re away from the keyboard: Snippets of dialogue, possibilities for a new scene or twist. Don’t let them go and assume you’ll remember them later. Keep a notebook handy, install a notetaking app on your cell phone, or put its voice-to-text function to good use.

When I had a substantial workday commute, I used to dictate these ideas and snippets into my smartphone while I drove, then email them to myself. Knowing that my next step was simply to translate them onto the page kept me eager to get back to my manuscript and get it done.

If you’re like me, you’ll find that once you get going this way, you’re more productive. Even at times when you’d rather be writing, you can do the next best thing.

I know of people who have writing partners with whom they check in every day to keep themselves honest. Sometimes, just knowing you’ll have to fess up to your friend that you decided to watch TV instead of writing is all the prodding you need to make a better choice.

Anyone can be an accountability partner. Tell your spouse, your coworker, your neighbor, that you aren’t going to do X until you finish Y, or that you plan to finish Y by a certain date. Sharing your goals helps them seem more concrete; even just saying them aloud or writing them down can be powerful.

4. Write the next scene you know.

If you don’t know what comes next, but you do know what happens a bit later on, go ahead and write that. Sometimes it will spark an idea for how to bridge the scenes in your story. There’s no law that says you have to write a story in order.

In fact, I wrote a great deal of the manuscript that ended up being my debut novel, Almost Missed You, opens a new window, this way. The story juggles alternating timelines and three points of view, and the reader pieces things together as they go—which is exactly how it came together for me.

Momentum isn’t only about putting words on a page. If you’re starting to lose sight of where your story is going, sometimes the best thing you can do is stop and regroup.

If you have an outline, look it over. Does it still make sense? Are changes warranted?

If you don’t have one, see if you can map out, even vaguely, where you intend to go from here. Sometimes writing down the plot points you know are coming will clarify what you need to do to get your characters there.