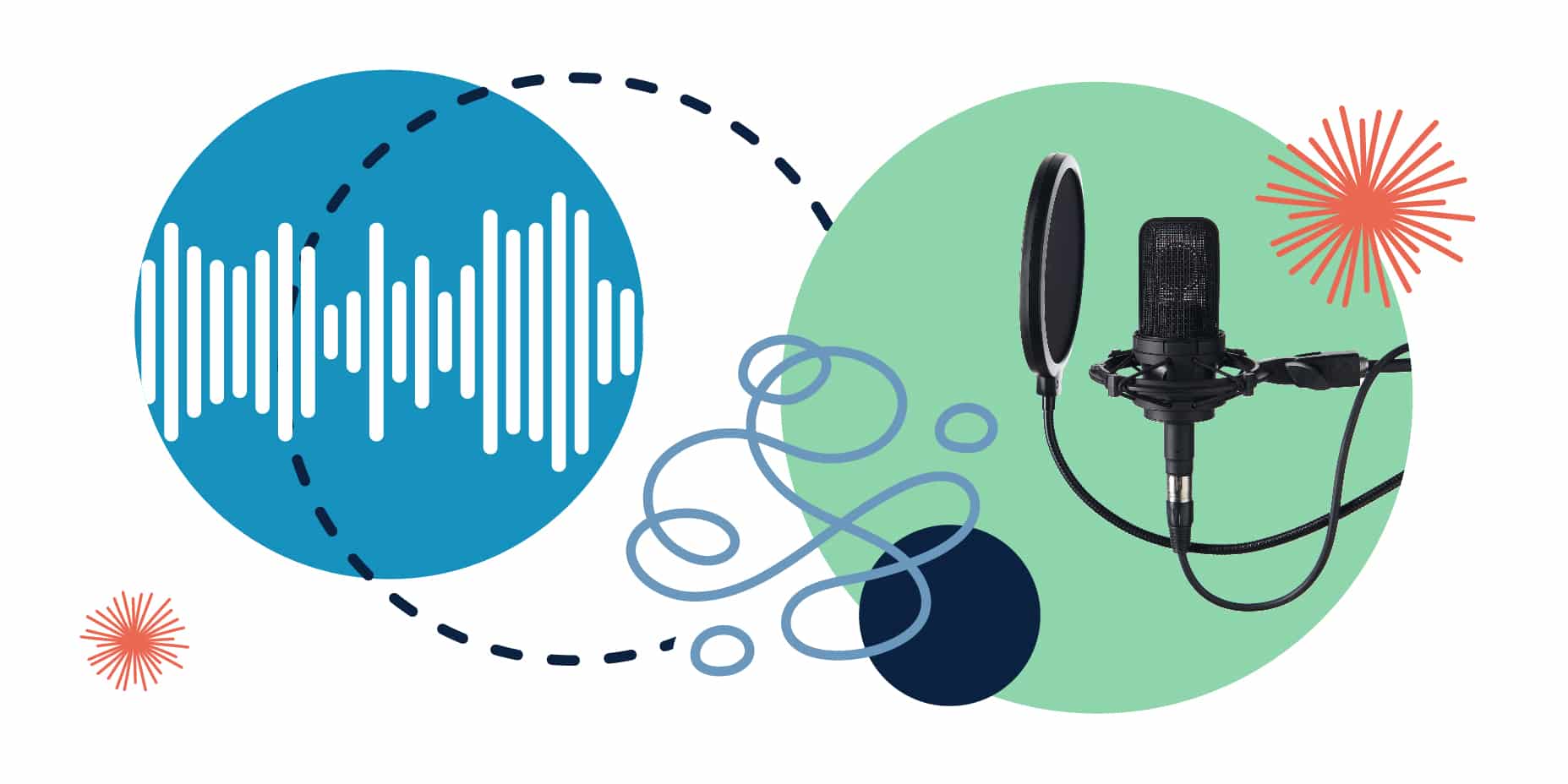 Ever since 2005, the year that “podcast” was declared Word of the Year by the New Oxford American Dictionary, podcasts have increasingly become a daily part of our lives. With offerings that range from true crime to comedy, current topics to history, there’s a podcast for everyone.

According to One Fine Play, opens a new window, podcasting was developed in 2004, when Adam Curry, former MTV video jockey, and software developer Dave Winer, coded a program known as iPodder, which enabled them to download Internet radio broadcasts to their iPods. Curry now hosts The Daily Source Code, one of the most popular podcasts on the Internet.

In honor of International Podcast Day, opens a new window today, Sept. 30, why not check out one of the podcasts presented by the Cincinnati & Hamilton County Public Library?.

Inside the Writer's Head

Hosted by the Library’s current Writer-in-Residence, the monthly Inside the Writer's Head podcast features conversations on books, writing, and creativity from the people who know it best. They also include interviews with local authors and other literary figures. Hosts include Dani McClain, Jessica Strawser, Emma Carlson Berne, Kurt Dinan, and Jeffrey Hillard.

The West End neighborhood is located northwest of downtown, east of Queensgate, west of Over-the-Rhine, and southeast of Fairview. The historic West End was largely razed in the 1950s as part of a series of urban renewal projects, including the construction of Interstate 75. It’s also the home of City West, opens a new window, the largest housing development project in Cincinnati since World War II. The project transformed the once low-income area into a mixed-income development. The most recent addition is the TQL Stadium for the local Major League Soccer team FC Cincinnati, opens a new window.

The West End Stories Project captures the experiences and memories of individuals who lived in the neighborhood during all these changes. It’s for anyone who wants to learn more about the neighborhood’s history and transformation.

Remember the days of sitting around a campfire or at a sleepover with friends and telling scary stories? You can relive that nostalgia with the Warlock Vorobock Reads podcast collection. Reference Librarian Adam Vorobock read one fantastical, shiver-inducing tale for each episode of this past series. Past storytimes include Edgar Allan Poe’s “The Tell-Tale Heart” and William Hope Hodgson’s “The Gateway of the Monster.”

Listen to CHPL podcasts on Spotify, Apple, Google, and Stitcher, or wherever you find your podcasts.