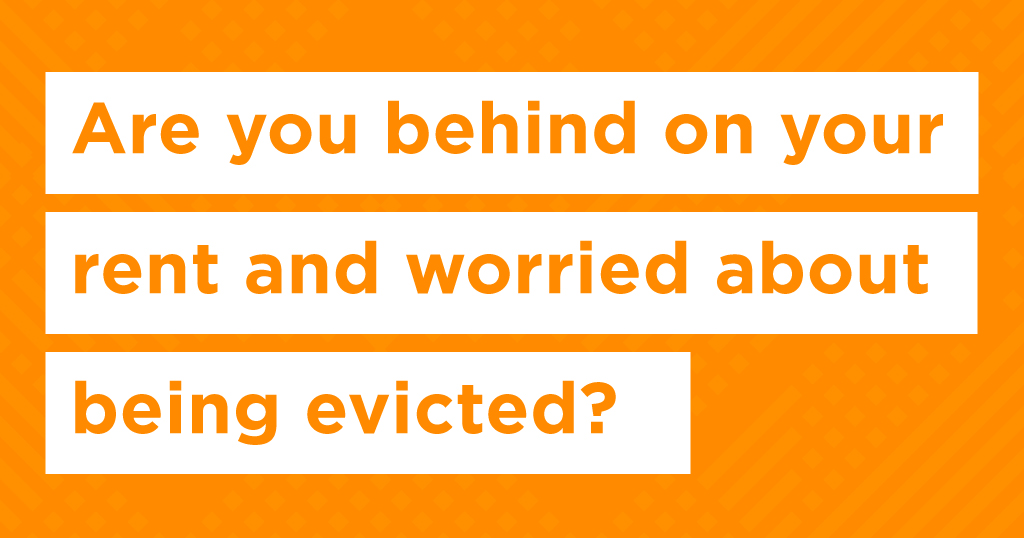 Matthew Desmond, in his Pulitzer Prize-winning book Evicted, opens a new window: Poverty and Profit in the American City, concluded that eviction isn't just a condition of poverty; it's a root cause.

Getting evicted can be devastating for families. Eviction often leads to multiple negative consequences -- jeopardizing job security, disrupting school attendance, and increasing the risk of homelessness.

This situation is made worse due to a County-wide 40,000 unit gap in affordable housing for low-income households. Families are forced to pay a high percentage of their income for housing, leaving a shrunken budget to cover other necessary expenses, such as food, school supplies, medication, and transportation. As a result, many low-income families are often one major emergency away from eviction.

When faced with a notice to evict, fewer than three percent of tenants have legal representation in court, yet 88 percent of landlords do. Most unrepresented tenants lose their cases and are evicted. But, tenants have rights under Ohio law, and if represented, have a much stronger likelihood of preventing an eviction.

“Mr. Smith” was living in an apartment that had no heat and a major water leak. He had gotten behind in his rent and the landlord refused to make repairs. Instead, his landlords threatened Mr. Smith with eviction when he complained about the conditions. Mr. Smith had been looking for new housing for a year but could find nothing – if he was evicted, he was at risk of being homeless. He turned to Legal Aid. Legal Aid connected with SVDP to secure Emergency Eviction Prevention funds for Mr. Smith to become current in his rent. Then, Legal Aid negotiated a settlement with the landlord so the needed repairs were made. As a result, Mr. Smith was able to stay in his home.

If you, or someone you know, is facing an eviction, there will be an Emergency Eviction Prevention Information session on November 18th at the Avondale Branch Library. A Legal Aid representative will talk about renters’ rights and options to prevent an eviction. An SVDP representative will talk about eligibility for a rental cash assistance program for qualified tenants in the City of Cincinnati. Dinner will be provided and children are welcome.