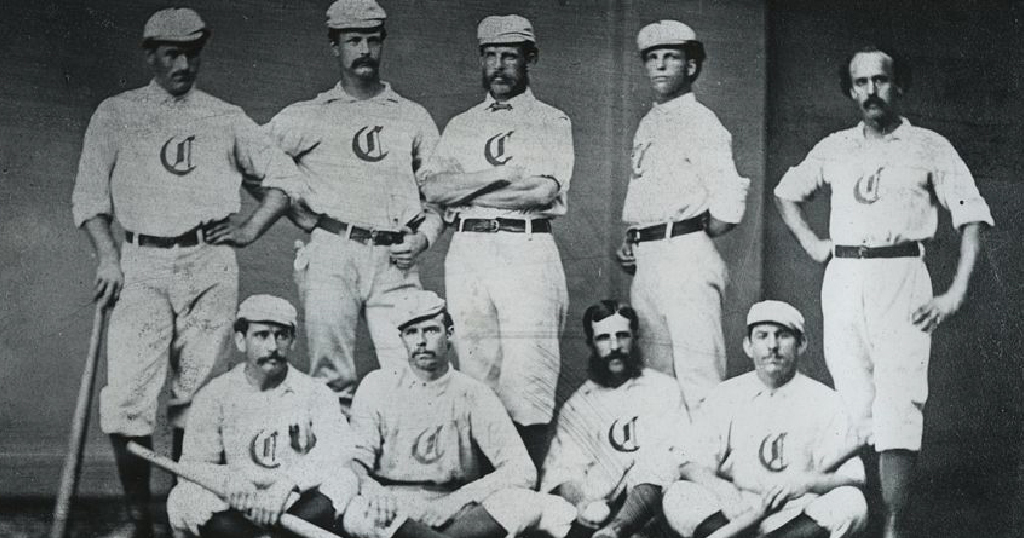 In 2019, Cincinnati will be celebrating the sesquicentennial (the fancy way of saying 150th) anniversary of the first professional baseball team, the Cincinnati Reds. The Reds debuted boldly in 1869, winning every one of their 57 games. During their illustrious history, the Cincinnati team has won five World Series championships and produced several players who have gone on to be enshrined in the Baseball Hall of Fame. The Cincinnati Reds of the 1970s, nicknamed The Big Red Machine, are considered to be one of the greatest teams in the history of professional baseball.

This year is significant also for the 100th anniversary of the infamous 1919 World Series championship won by the Cincinnati Reds over the Chicago White Sox, which was later discovered to have been tainted by the influence of gamblers on several of the White Sox players. 2019 is also the last year that Reds fans will hear the voice of long-time Reds broadcaster Marty Brennaman.  Brennaman is retiring after his 46th year announcing games for the team.