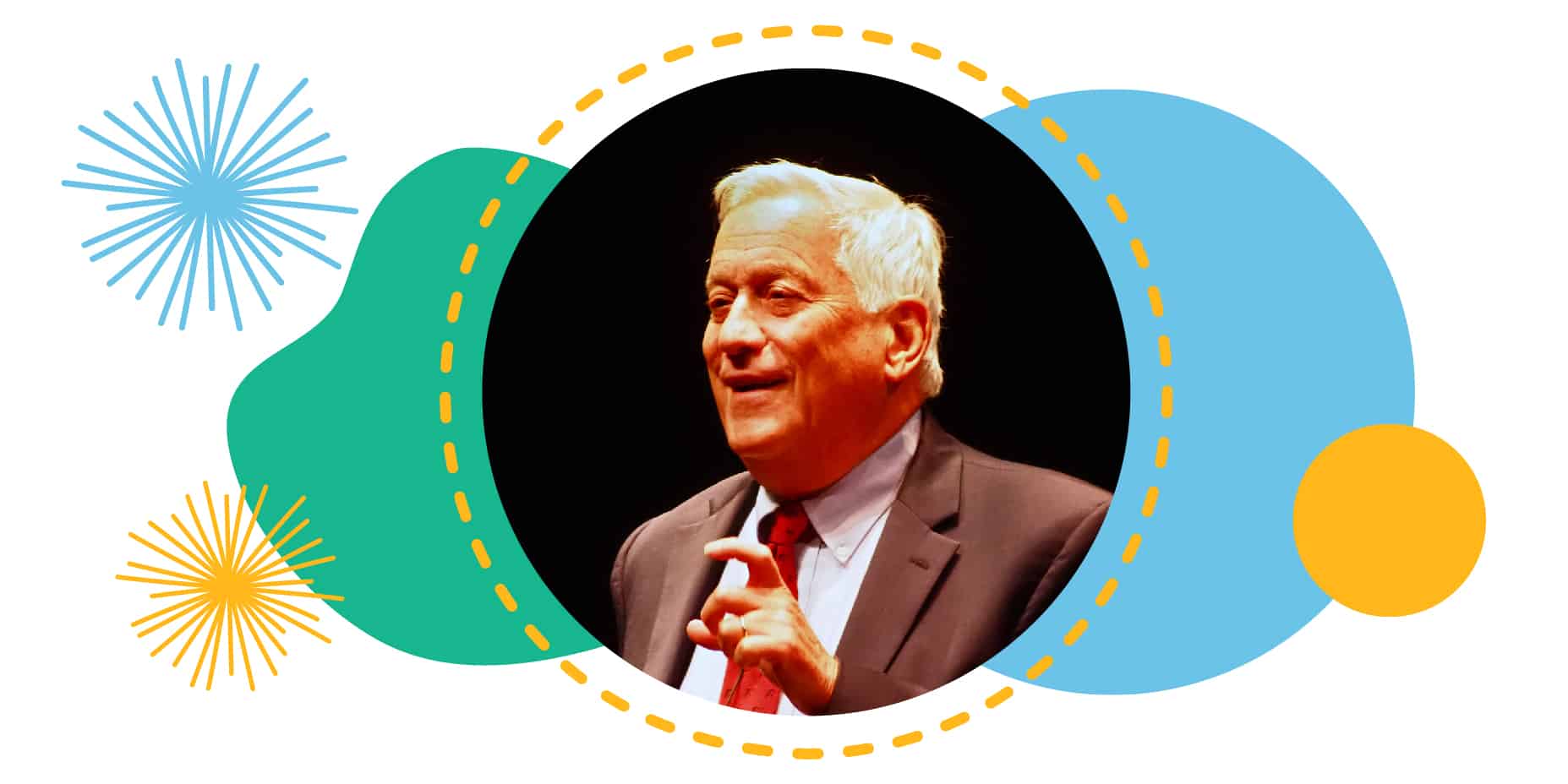 A packed audience at the Aronoff Center for the Arts was on the edge of their seats as they listened to acclaimed historian, journalist, and biographer Walter Isaacson on Oct. 6 at the annual Mary S. Stern Lecture Series, opens a new window presented by the Cincinnati & Hamilton County Public Library.

Keeping in line with his bestselling biographies of Leonardo da Vinci, Benjamin Franklin, and Steve Jobs, Isaacson shared what drives innovators to find the intersection of art and science that pushes society to what he called the next scientific revolution in his latest book, The Code Breaker, opens a new window. In an enthralling discussion followed by a Q&A session with questions submitted by customers, Isaacson shared insights of how Jennifer Doudna, a pioneer in CRISPR gene editing, achieved her Nobel Prize in Chemistry and unlocked the human genome.

As Isaacson put it, smart people are a dime a dozen, but true innovators who constantly think curiously are the ones who see what others miss. Some attendees left with thoughts on how they plan to cultivate their curiosity – and copies of The Code Breaker signed by Isaacson following the event.

A Place That Ties Communities Together

Isaacson shared his thoughts on the role libraries play in innovation and how the library is a theme emerging from his many biographies of innovators. 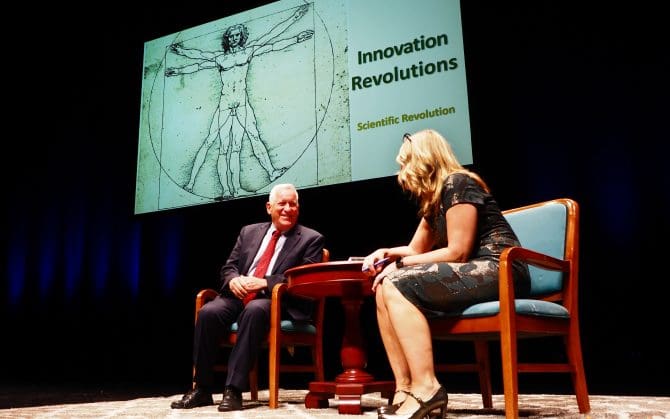 “All the innovators I've written about seem to love libraries,” Isaacson said recalling Benjamin Franklin’s founding of the Free Library of Philadelphia, Leonardo da Vinci frequenting the first works published in a printing press, the inspiration Jennifer Doudna found at her library as a child, and his own childhood memories at the Milton H. Latter Memorial Library, opens a new window near his home in New Orleans.

Explore the Ethics of Gene Editing with The Cincinnati Ethics Center

Walter Isaacson shared both the bright and blurry ethical lines approaching humanity as CRISPR technology becomes more accessible. Attend a community conversation hosted by The Cincinnati Ethics Center and CHPL on Tuesday, October 11 as we work through complicated topics posed during the lecture and reflect on big ideas. Find more information about this Post-Lecture Community Conversation held at University of Cincinnati’s Digital Futures Building, opens a new window.

This event was made available to the community at $5 per ticket thanks to an endowment through The Library Foundation. Founded by the late Mary S. Stern, this endowed annual lecture series allows CHPL to bring renowned speakers and authors to our community.