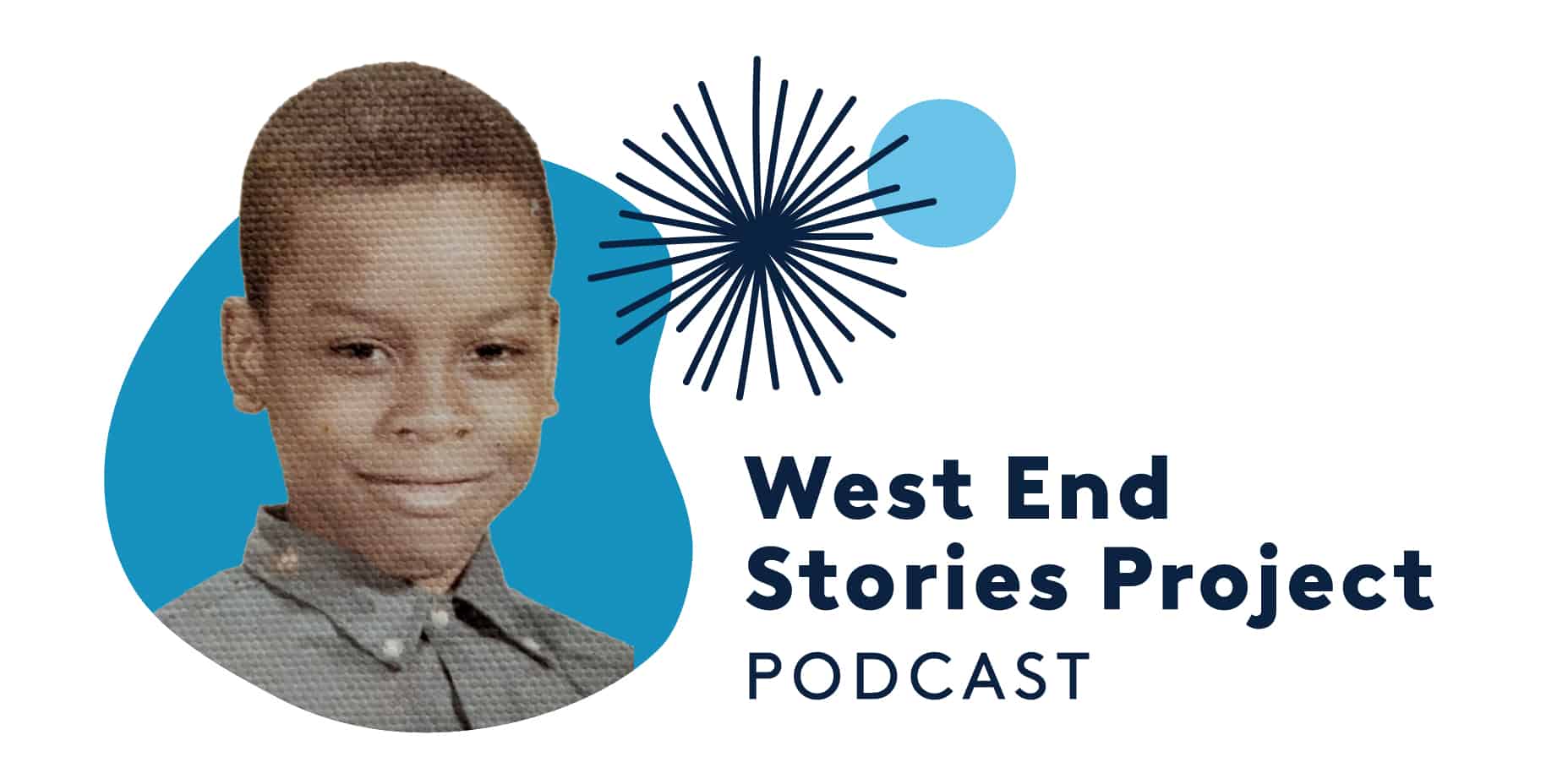 For our 20th episode and season finale, I spoke with my Dad, David Parks, who lived in the Lincoln Court Housing Project with his mother and seven siblings from the 1960s to early 1970s. During his short time in the neighborhood, he attended both Hays Elementary School, which was surrounded by Cutter, Clark, Mound, and West Court Streets; and Sixth District School on Elm Street in Over-The-Rhine. His family moved to Evanston in the early 1970s.

His father, Curtis Parks, was a WWII Veteran, who moved to Cincinnati after serving in the U.S. Army. He’s listed as a construction worker on a couple directory records. His mother, Rosie Parks, was listed as a babysitter and a construction worker once, but she was primarily a homemaker. Both were southern transplants who hailed from Tennessee (Curtis) and Alabama (Rosie). They had eight children together, and my father is their second youngest.

After a bad experience at Hays Elementary School, my Dad transferred to Sixth District School. Located on Elm Street, Sixth District was over half a mile from where he lived, in Over-The-Rhine. The building was designed by Henry Sitter, opens a new window, who also designed the original Walnut Hills High School and Mt. Adams Public School, and features a Second Renaissance Style. The school closed in 1973, a few years after his family moved to Evanston. The Cincinnati Health Department's 12th Street Clinic and central district offices moved into the space in the early 1980s. The Cincinnati Health Department still inhabits the space, in addition to Cincinnati Vital Records.

If you or someone you know lived or spent a significant amount of time in the West End, please consider sharing your story. Call 513-369-6900 or email westend@chpl.org for more information.