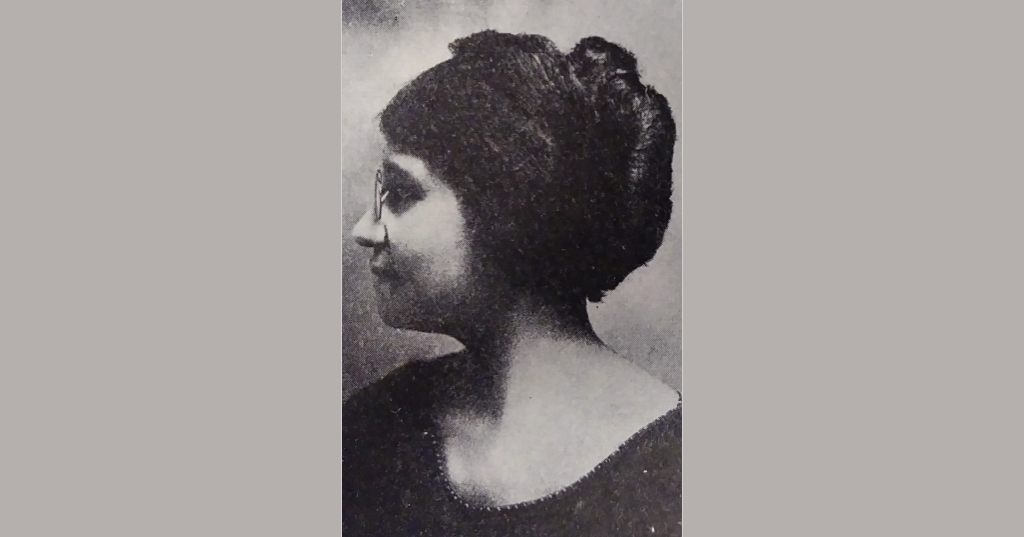 In one of the Main Library’s staff break rooms, there is a picture of Bessie Russell Stone with a caption under it stating that Stone was the first African American Librarian to work for the Public Library of Cincinnati and Hamilton County. However, after researching the Library's African American branches, opens a new window, I found that Stone had multiple predecessors, and the earliest may have been Hattie Walker.

Mrs. Walker was the first head Librarian at the Stowe Branch Library in the West End. Located in the Harriet Beecher Stowe School for Colored Children, the branch opened with the school in 1923. Before becoming a Librarian at the Public Library of Cincinnati and Hamilton County, Mrs. Walker taught night classes at Stowe, and was a school attendance officer.

A Family of Firsts

Mrs. Walker married James Franklin Walker (later known as Rev. J. Franklin Walker), and they had two daughters, Helen and Breta. Between 1900 and 1910, they moved to Cincinnati, likely due to Mr. Walker’s pastoral work, and at one point lived on West Ninth Street, according to the 1910 Census.

Landmark hiring at the Library

In the December 1922 issue of The Crisis, by the N.A.A.C.P., it was announced that Mrs. Walker was “made a Librarian at the Public Library in Cincinnati”. The Library's annual report from 1922 lists Mrs. Walker as a “Stations Librarian” under the heading “Branch Library Department.” Both Cincinnati’s Colored Citizens and Who’s Who in Colored America, state that Mrs. Walker held the distinction of being the only African American at Cincinnati’s Downtown Main Library.

During her time at the Downtown Main Library, Mrs. Walker may have taken the Library’s training course, and was probably the first African American to do so. Both Cincinnati’s Colored Citizens and Who’s Who in Colored America say that Mrs. Walker studied at the University of Cincinnati. The annual report from 1922 states that one out of three of the training class’ graduates had three years of special college work. It also states that one of the students was trained for the Stowe Branch Library.

As a librarian at the Stowe Branch Library, Mrs. Walker tailored the Library’s collection and services to the predominantly African American community it served. There were pictures of African American educators, sociologists, and scientists hung on the branch’s walls, like Booker T. Washington and George Washington Carver.

Since many of Stowe’s adult customers migrated from poor areas in the south and weren’t able to attend school, Mrs. Walker also taught reading classes for adult customers.

After serving the Library for 27 years, Mrs. Walker retired in 1948. Upon her retirement, Carl Vitz, the Library’s director at the time, said that Mrs. Walker “made a real contribution to the work of the Library and I believe also to interracial understanding.”