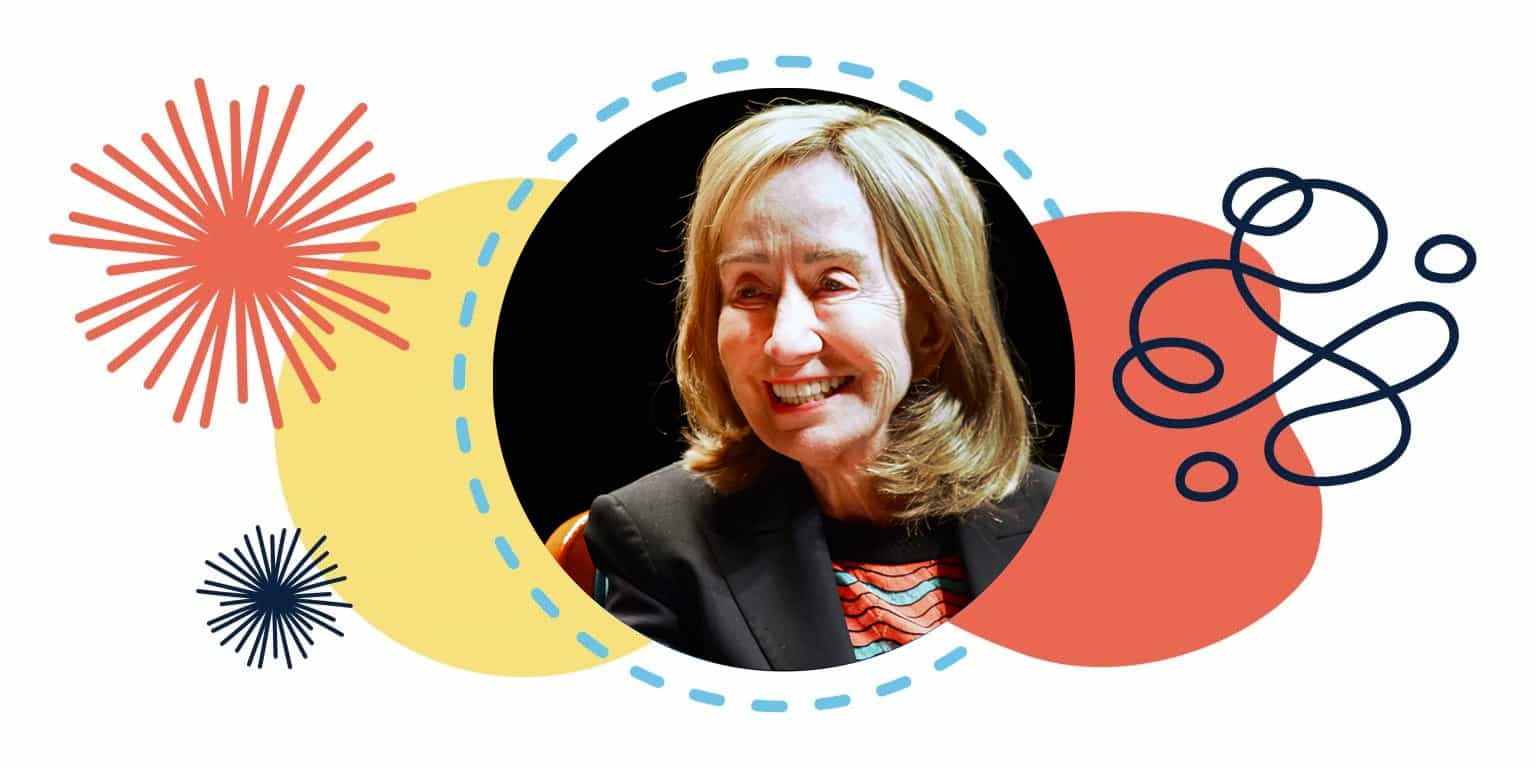 Goodwin shared insightful, enjoyable, and sometimes laugh-out-loud stories about presidents Abraham Lincoln, Theodore Roosevelt, Franklin Delano Roosevelt, and Lyndon B. Johnson. She said that of all the presidents profiled in the book, she most admired Abraham Lincoln, and said empathy is likely the most important character trait for a leader to possess.

Goodwin also talked about her love of libraries, and the thrill she got when she was allowed to use her mother's adult library card, instead of her restricted child library card. “Even today,” Goodwin said, “The love of books and libraries that my mother instilled in me has become the anchor of my life.” 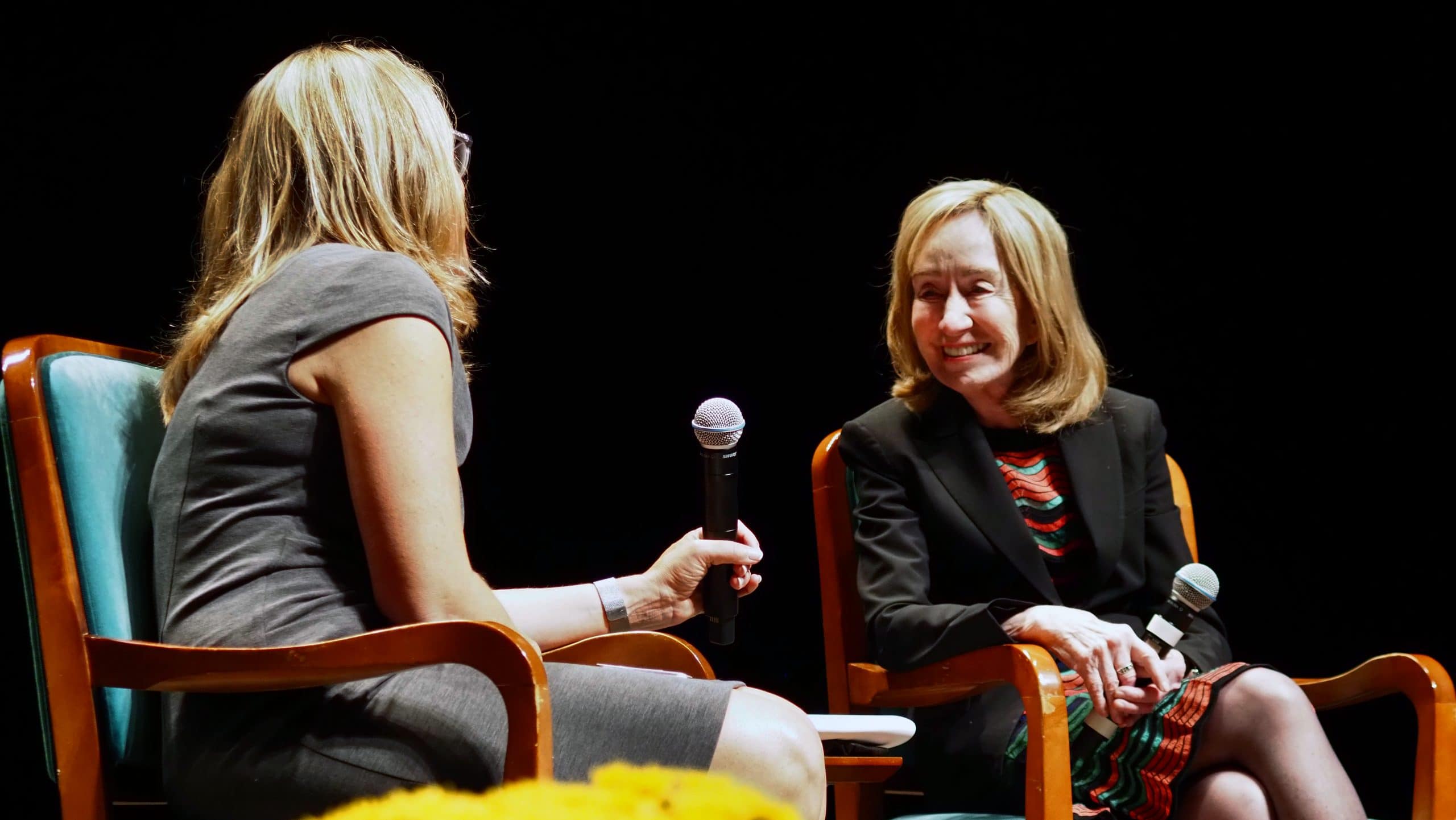 “Doris Kearns Goodwin shows that in an ever-changing and ever-challenging world we can look to the past for answers,” said Paula Brehm-Heeger, the Eva Jane Romaine Coombe Library Director.

Goodwin followed her lecture by answering questions for the more than 1,800 attendees at the Aronoff Center about leadership, her time in the White House, and more before signing copies of her books. “Leadership is about human nature,” Goodwin said, “It’s about connecting with people."

Lessons from the Past Informing the Present

Some attendees were inspired to consider how to be leaders in their community:

Participate in the upcoming election and have your voice heard. Use CHPL’s voting information page for assistance with absentee voting, in becoming a poll worker, and to access resources and become a more informed voter. Explore Doris Kearns Goodwin’s other works including Team of Rivals and The Bully Pulpit available to check out from the Library. Visit the Lincoln Exhibit at the Joseph S. Stern, Jr., Cincinnati Room at the Downtown Main Library to view photos and memorabilia from one of the presidents examined in Leadership in Turbulent Times.

This event was made available to the community at $5 per ticket thanks to the Mary S. Stern Lecture Series. Founded by the late Mary S. Stern, this endowed annual lecture series allows the CHPL, through The Library Foundation, to bring renowned speakers and authors to our community.

The Mary S. Stern Lecture Series is possible through an endowment to The Library Foundation. Learn more about the annual Mary S. Stern lecture.