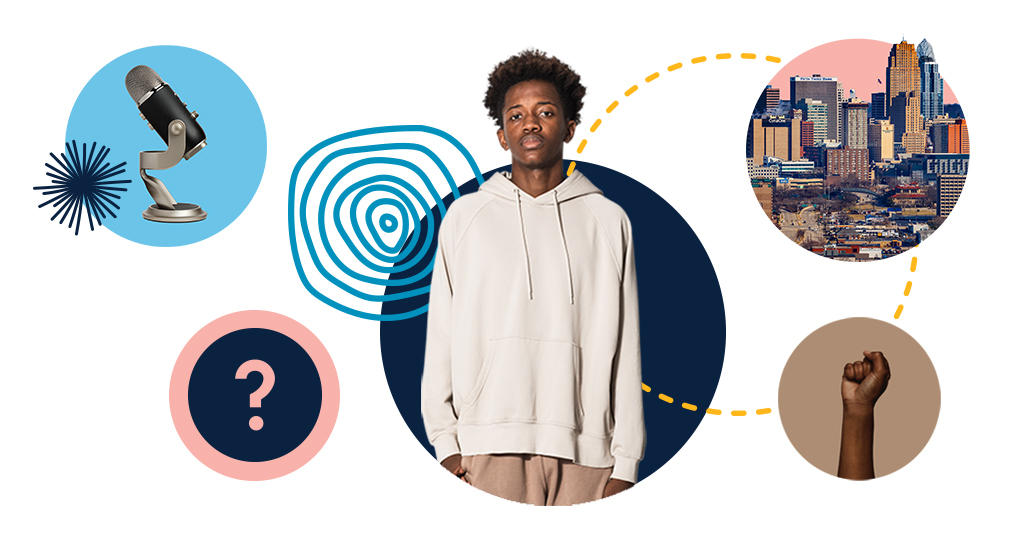 It's been 20 years since Timothy Thomas was shot by a police officer, igniting days of protests in Cincinnati. Black men and women still face disproportionate rates of police brutality, underscored by the recent killings of George Floyd and Breonna Taylor, among others. Please join the Cincinnati & Hamilton County Public Library, in partnership with the Cincinnati Museum Center, opens a new window and the National Underground Railroad Freedom Center, opens a new window for two virtual roundtable discussions that will examine and reflect on how police/community relations have progressed within the city and how we can continue to make necessary changes.

The "From Riot to Protest to Civil Unrest: Conversations About Race Relations in Cincinnati" Zoom series will discuss race relations over the past 20 years and into the future. The discussion panels include experts from a diverse set of fields, such as academia, journalism, law enforcement, religious leadership, as well as youth activism.

Cincinnati was at the forefront of racial injustice in 2001 after the killing of Timothy Thomas by police. Now, 20 years later, local leaders share their expertise on the death of Timothy Thomas and the concurrent uprising. Panelists also discuss where we are today and the current Black Lives Matter movement. Moderated by Northern Kentucky University Professor of Sociology, Dr. Joan Ferrante, this conversation includes voices from academics, activists, reporters, religious leaders, and legal representatives.

Growing Into the Struggle for Racial Justice

Young people have been at the forefront of Black Lives Matter protests around the world, taking to the streets and the web to fight for justice and a better world. Young leaders in Cincinnati come together to discuss their experiences growing up and growing into political consciousness in the wake of Timothy Thomas’ murder and the subsequent civil unrest in 2001. Moderated by Andria Carter of The Cincinnati Herald, panelists from Elementz, Pones, the University of Cincinnati’s Center for Truth, Racial Healing and Transformation along with Cincinnati Public Schools student-led organization Speak Up, Speak Out, reflect on how the events of 2001 impacted community responses to the murders of Sam Dubose in 2015 and George Floyd in 2020, and how protest and activism in Cincinnati have changed over the last 20 years.