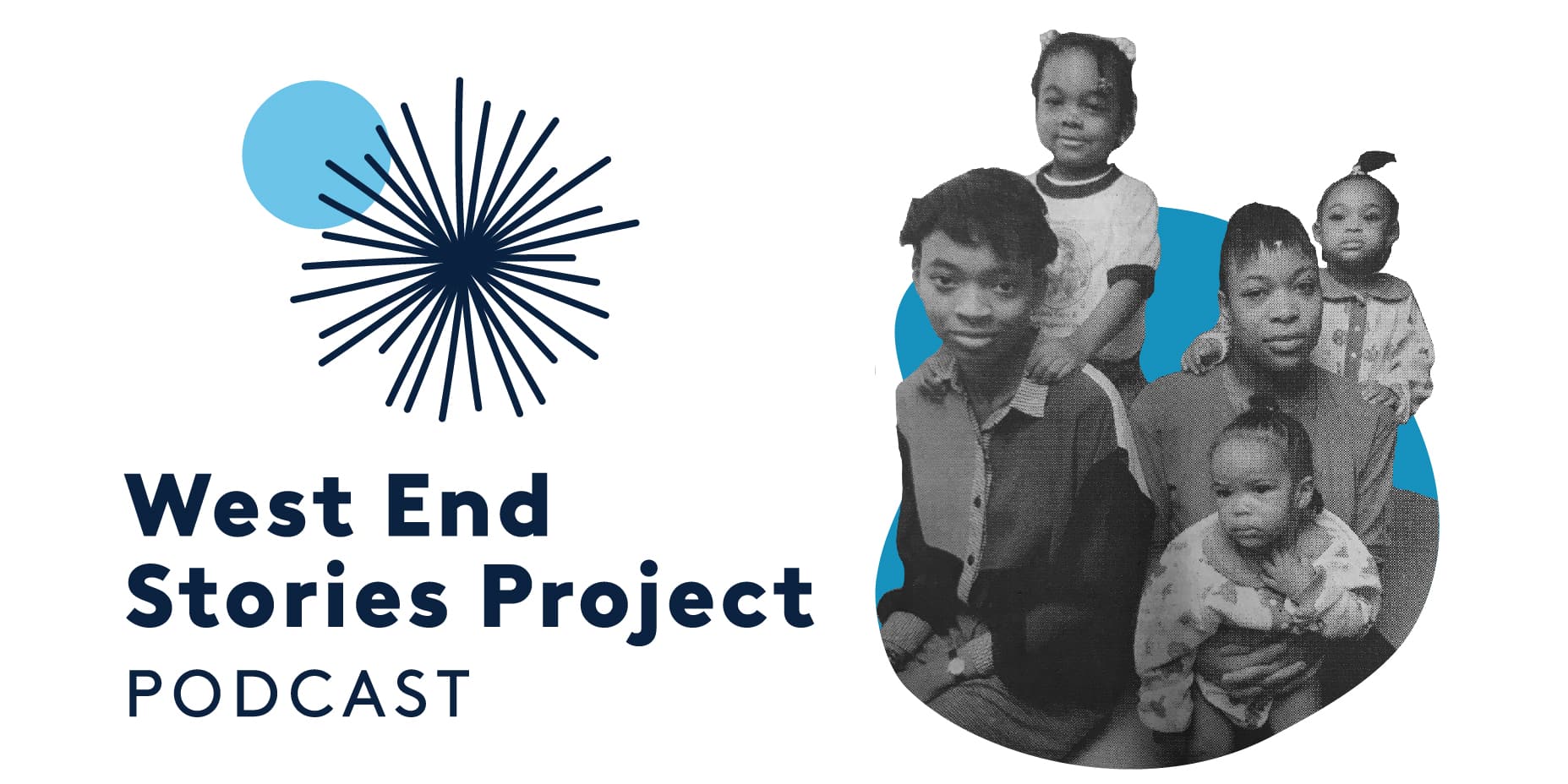 After talking with Ella Wooten, opens a new window on episode 15 of the West End Stories Project Podcast, we spoke with Denise Steward about a program that would have benefited Ms. Wooten when she became a teen mother in the 1950s. In this episode, Steward, Senior Director of Diversity and Donor Relations for Children Inc., discusses the origins of VISIONS Early Learning Center in the West End.

Before programs like Rosemary’s Babies, opens a new window and Dohn Community High School’s KTMIS (Keeping Teen Moms in School), opens a new window supported teen mothers, there was VISIONS Child Care and Teen Support Center. Opened in 1990 at 1409 John Street in the Laurel Homes Housing Project, VISIONS provided free childcare for teen mothers so that they could complete their high school education.

The program was founded by former nun and pediatric nurse practitioner, Marcia Simmons, who was serving on Dominican Sisters of the Sick Poor’s Dominican Community Services board, a Catholic social services organization started in the late 1970’s. At the time, Simmons was also pursuing a Master of Science in Nursing at the University of Cincinnati, where she researched teen pregnancy in Cincinnati Public Schools. She discovered that 50% of the teen mothers enrolled in Cincinnati Public Schools were dropping out of school due to pregnancy or lack of childcare and that those students were at a higher risk of poverty.

When VISIONS started, it primarily served young mothers who attended Robert A. Taft High School, Bloom and Porter Junior High Schools, and Queen City Vocational Center, but young women came from schools throughout the city to access VISIONS’ services. In addition to childcare, VISIONS provided educational support, parenting classes, casework, programming for preteen girls, and more. Eleven years after VISIONS started, it was reported that over 90% of the young women who participated in VISIONS’ program completed high school.

In 2005, Dominican Community Services changed its name to VISIONS Community Services to better reflect its focus on young families, and in 2013, the organization merged with Children Inc. VISIONS is still a childcare center today, at the CityLink Center in the West End.