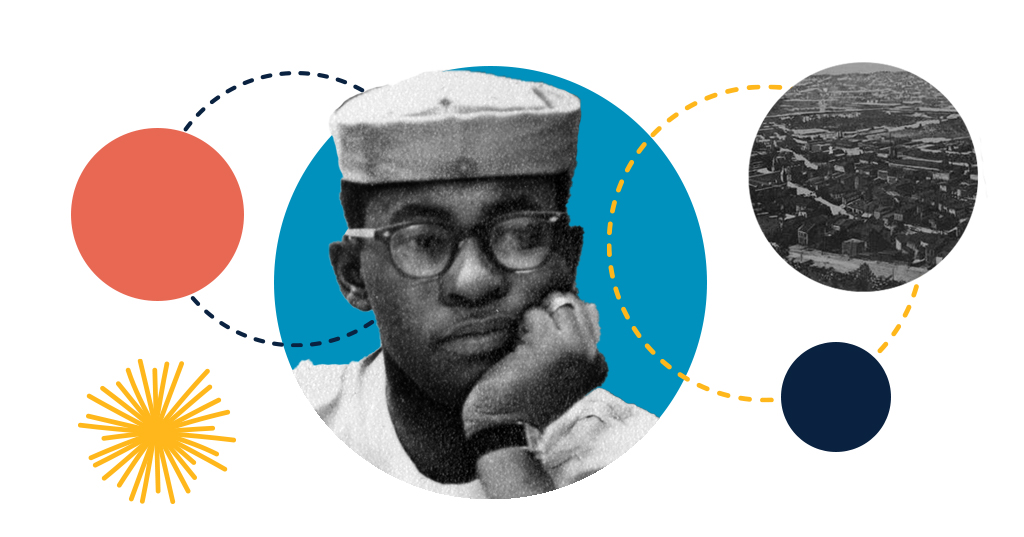 In our sixth installment of the West End Stories Project, we spoke with award-winning photojournalist Melvin Grier, who worked for the Cincinnati Post from 1974 until it ceased publication in 2007. Mr. Grier was at the top of our interview wish list and responded to our write-up in the Cincinnati Enquirer. where we expressed interest in interviewing him for the project. He grew up in the old West End, on W. Fifth Street, and attended Holy Trinity School in the 1940s. 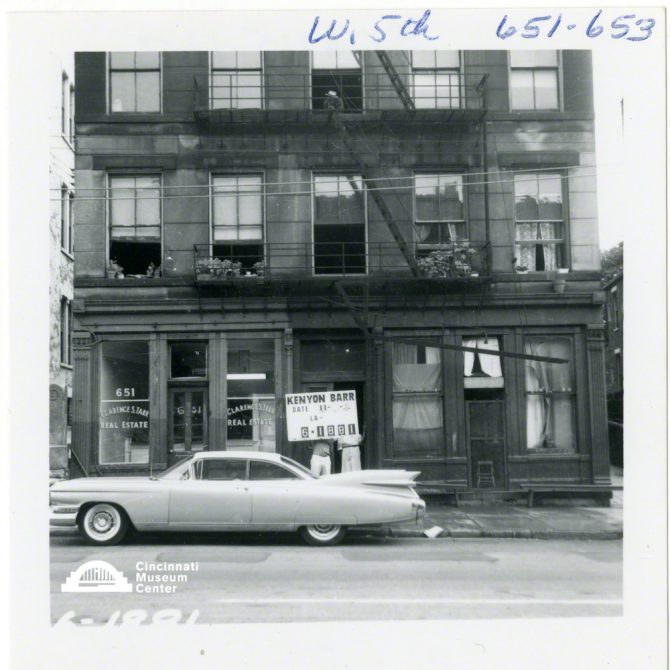 The Tremont Flats was a multi-unit cold water flat located at 651 W. Fifth Street. Mr. Grier was told that the building may have been a hotel, and its layout evoked this, but it may have just had a railroad flat design. Railroad flats had a series of rooms that were connected by doors like passenger train cars. You had to go through one room to get to another. This design was common in tenements and subdivided brownstones at the time. 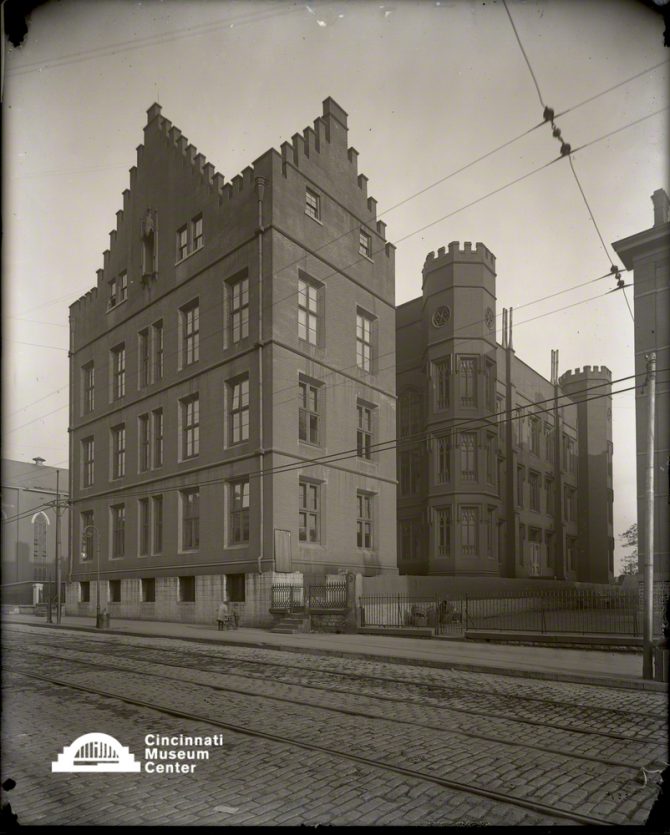 Jackson School was a public school located on 645 W. Fifth Street near Mr. Grier’s apartment building. He was told that his mother said “don’t send that boy to Jackson School,” so he went to Holy Trinity School instead. The building was adjoined to old Hughes High School until 1910 when Hughes moved into its current location in Clifton, and Jackson School took occupancy of the old Hughes building. It’s believed that the first school lunch program in the country began at this school in 1908. It was called the “penny lunch,” because it only cost students a penny for breakfast or lunch. In 1914, it was announced that the school would be for African American students.

When Mr. Grier was young, a neighbor named Letha Brown looked after him. Based on information from the 1940 census, she was married to a man named William Brown, who was listed as a porter in the census, and an elevator operator for a surgical supply company called Max Wocher & Son in the 1948 City Directory. Like so many others at that time, both of them migrated to the Midwest from Alabama. Before settling in Cincinnati, they may have spent some time in Chicago with Mrs. Brown’s family.

Listen to past and future episodes of the West End Stories Podcast by subscribing on your favorite podcast app today.