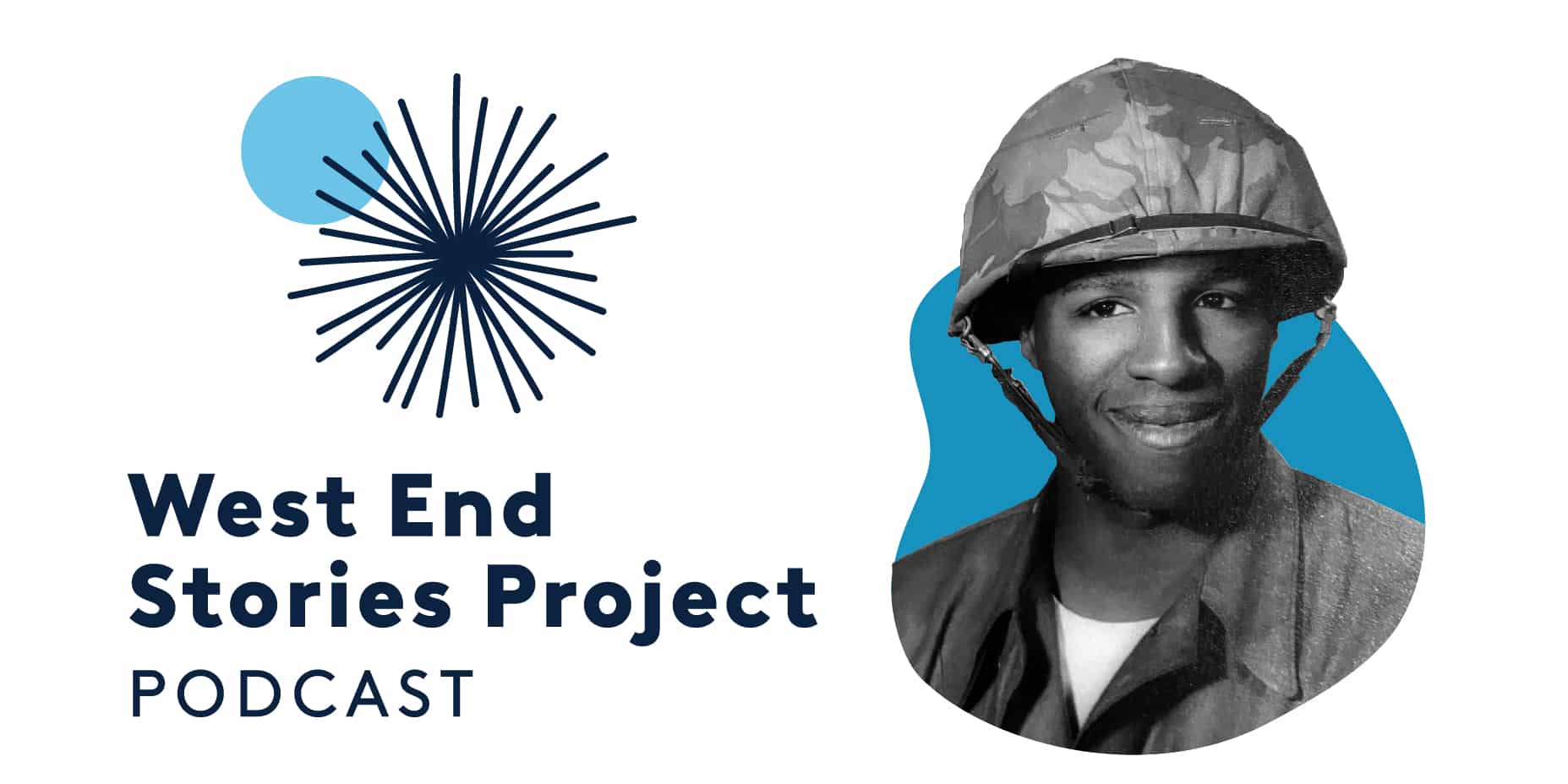 Donald Coaston grew up on Barr Street, a road cleared to construct Interstate 75 in the West End. On this episode of the West End Stories Project, Coasten remembers his parents, his childhood in the West End, his service in the Vietnam War, and a tragic incident forever changing his family.

Under the direction of Coach Willard Stargel, opens a new window, Robert A. Taft High School’s track team won all their local meets, the Public High School League’s (PHSL) title, and the Southwest Ohio District Class AA title in 1960. Then in 1961, they won the PHSL title again, district honors, and the PHSL invitational championship. Coaston and Carl Ward, Al Nelson, and Bob Kirkland played a significant role. He and his teammates broke several meet marks in the 880-yard relay, and Coaston set new standards in the 220-yard dash. “We had some amazing athletes down there in that West End,” Coaston said.

Until 1957, Coaston’s older brother, Harold Coaston, also lived in the West End. Harold stayed with the family at 716 Barr St. until the mid-1950s, before he left home and began working. Coaston attended Woodward High School, opens a new window at 1310 Sycamore St. (previously the School for the Creative and Performing Arts and now the Alumni Lofts apartments) until 1955, when the school relocated to Bond Hill. Then he transferred to Robert A. Taft High School, which opened the same year.

In January 1957, officials informed the Coaston family Harold was found dead. The coroner’s office ruled the death an accident from carbon monoxide inhalation. However, Coaston believes his brother's death was a hate crime - precipitated by his sexual orientation. Harold Coaston's family disputes his official cause of death to this day.