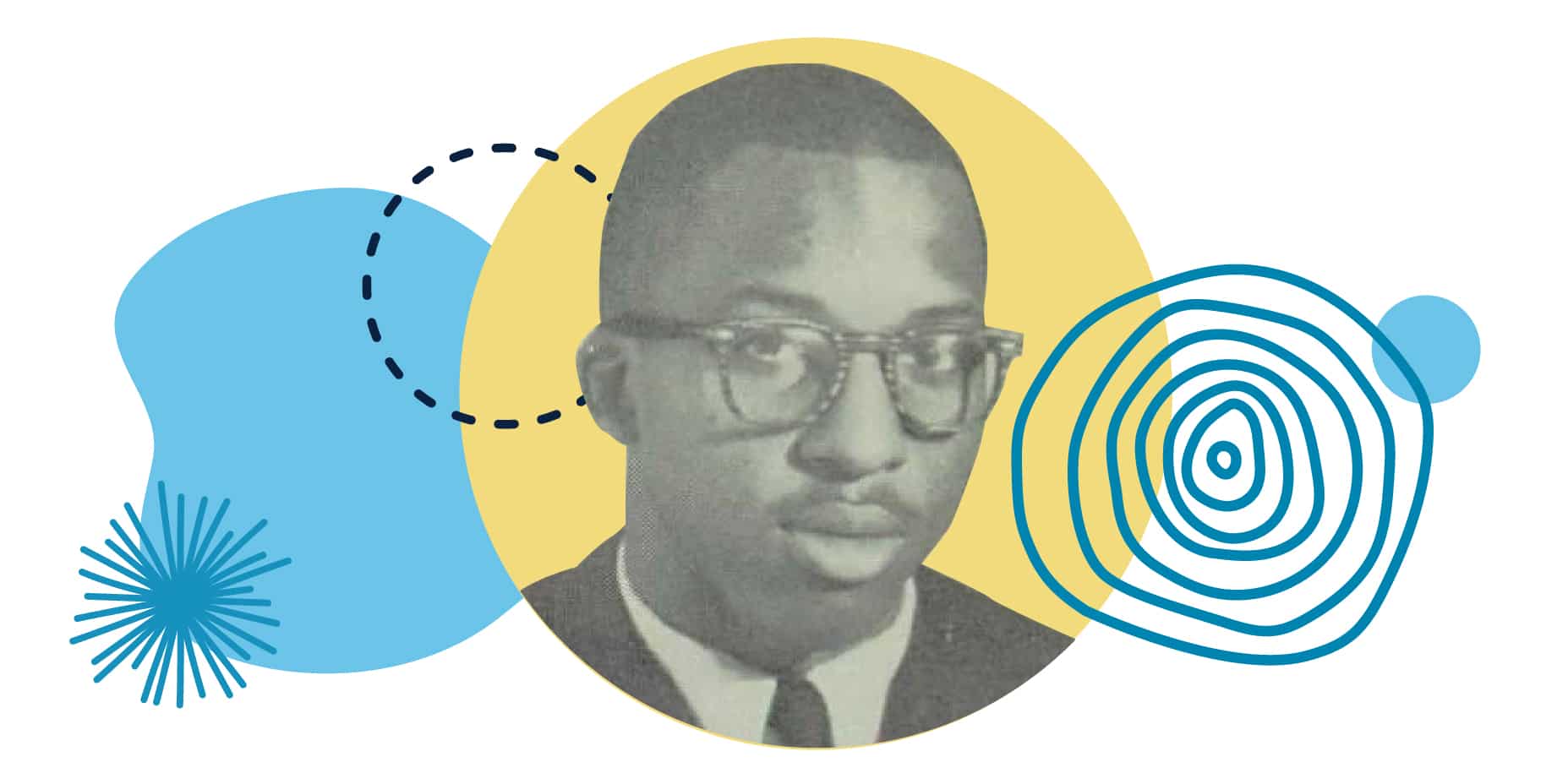 In our 10th installment of the West End Stories Project podcast, we spoke with Malcolm Allen Sr., a retired postal worker, Greater Cincinnati Water Works employee, and co-inventor of Tide liquid detergent, opens a new window, who lived in the West End for over 30 years. 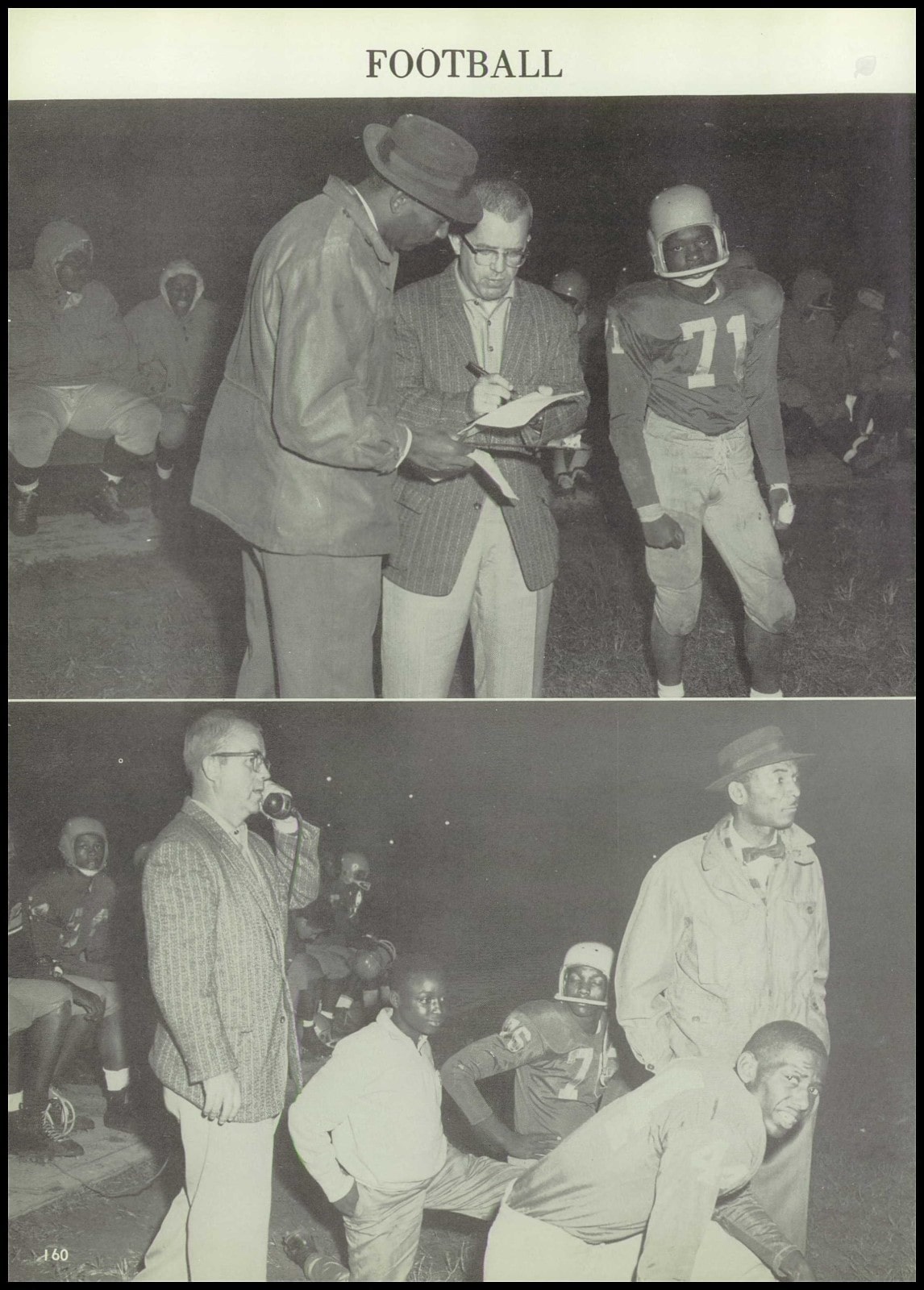 (Above) Willard Stargel in the hat from “Football” (1960) Robert A. Taft High School Yearbook.

“We had such a great school,” Mr. Allen recalled. In both 1960 and 1961, Robert A. Taft High School’s football team won the Public High School League championship, and four players from the 1960 team went on to play in the NFL (Al Nelson, Walter Johnson, Cleophus “Cid” Edwards, and Carl Ward). Much of the team's success is attributed to their assistant football coach at the time, Willard Stargel, who played football, basketball, and ran track for the old Woodward High School, and was the first African American to play for the University of Cincinnati's football team. In addition to football, Stargel was also the head coach for baseball and track. Under his tutelage, Jimmy Wynn, a 1960 graduate, went on to play professional baseball, and many others went to college with athletic scholarships. 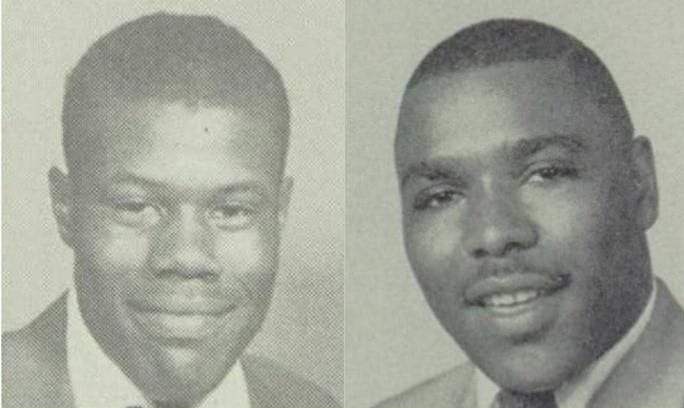 In January 1960, Charles Brady, 23, and Virgil Brady, 18, were shot and killed by Cincinnati Police officers after a supposed traffic incident. Virgil, a senior at Robert A. Taft High School, would have graduated the year before Mr. Allen, and was interested in being a minister. Charles had just served four years in the U.S. Marine Corps and was married with a 2-month-old child. More than 8,000 people went to their viewing, and the NAACP met with Cincinnati’s City Manager, C.A. Harrell, to discuss police brutality. The officers were exonerated, and when the brothers’ mother, Mary Elizabeth Brady, and Charles’ widow, Bernice L. Brady, sued the officers for wrongful death, the suits were dismissed. 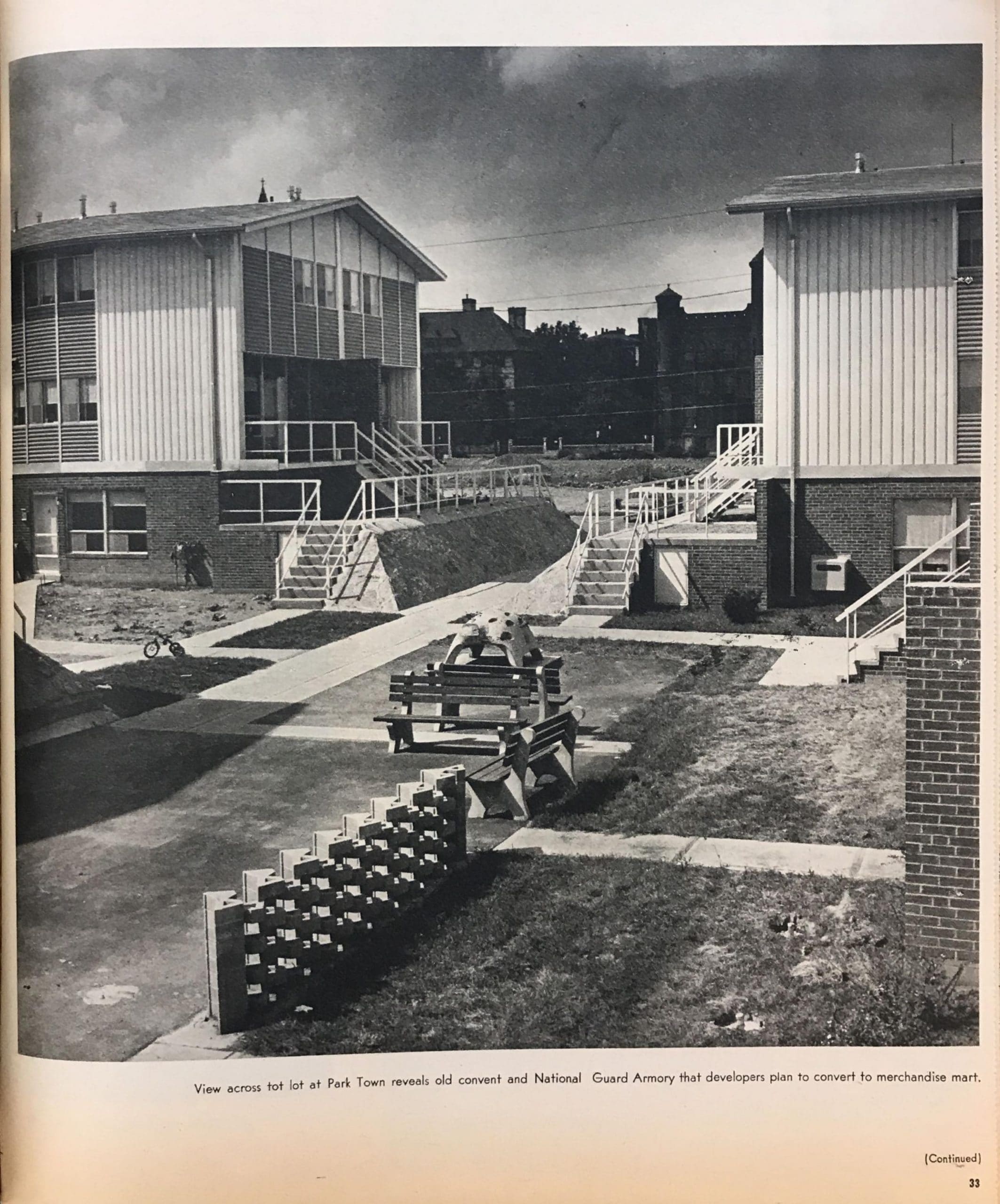 Before the recent return to urban centers, there were projects like Park Town Cooperative Homes, bounded by Winchell and West Liberty streets in the West End. Completed in 1961, Park Town was advertised to middle-income households who weren’t interested in commuting to the suburbs. The cooperative plan allowed residents to be partial owners of the project and eventually own their unit or townhouse. Additionally, it was hoped that the project would promote racial integration, and applicants weren’t screened for race. Allen said, “across the walk (Wade Walk) … the man and the lady played for the Cincinnati Symphony, and then the other people on the other side were missionaries.” Comprised of 325 aluminum-sided masonry townhouses and maisonettes (apartments with private entrances), the project featured traffic-free courtyards with parking around the perimeter, playgrounds, and a central community building.

To learn more about Malcolm Allen’s experiences growing up in the West End read his book 100 or so Boyhood Memories of the Real West Endies.