Creating a safe space where your gender identity, the people you love, and you are valued and celebrated. 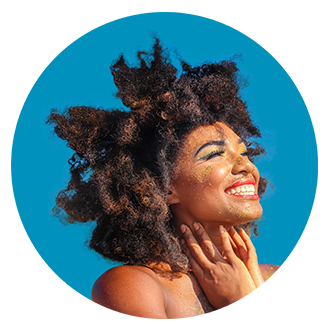 Whether you're a member of the LGBTQIA+ community, an ally, or looking to understand and learn more, these helpful resources can guide and inform.

Get your burning questions about LGBTQIA+ library and community resources answered by the Library’s staff! Find information on LGBTQIA+ books, music, podcasts, movies, history, and connections to community support organizations.

Submit your questions below and then check back to this page for an answer from Queer Gabby.

Your Questions Answered By Queer Gabby

I want to read something that I can relate to, but I’m not big on traditional books. Are there any graphic novels about being biracial and trans? Expand

There are lots of awesome teen and adult graphic novels about being biracial and trans that you might find relatable!

Cheer Up: Love and Pompoms  Main character is biracial and trans and has to keep up her grades and her social life to earn her parents' acceptance of her transition. Great trans, lesbian, and non-binary representation set in today’s social battlefield that is high school cheerleading.

Obie is Man Enough Main character is tween trans boy who has been kicked off the swim team by his transphobic coach. Obie is white and Korean and as his friends start to drift away or bully him, he wonders if he is “man enough” to deal with these challenges.

A Quick and Easy Guide to Queer and Trans Identities Not quite a graphic novel, this is more of a non-fiction comic guide to queer and trans identities. Told from the point of view of a group of snails as they observe some humans around a campfire, we learn from one of the human’s pet snails who “effectively covers a broad swath of identities and topics” (School Library Journal’s Review). I don’t think any of the humans are biracial, but they are a racially diverse group of campers.

Where can I go for information about Cincinnati LGBTQ+ history? Expand

We have some amazing materials in our collection about Cincinnati LGBTQ+ history here at CHPL, including a book by Ohio historian Ken Schneck called LGBTQ Cincinnati (Images of Modern America) This book gives an overview of several decades of Cincinnati queer history, including how Pride began and the fight for same-sex marriage. You should definitely check out the Ohio Lesbian Archives too, one of the only queer archives in the country, which is based right here in Cincinnati. They have Cincinnati-related LGBTQ+ books, music, magazines, newspapers, news tapes, and ephemera collected from over forty years! You might also take a look at our newspaper databases and do a search for “LGBTQ” or another related term to see newspaper articles and noteworthy stories from Cincinnati’s past.

Thanks for writing in!

What can you tell us about an organization called "Courage" that helps gay people? Expand

Courage is an international organization with multiple chapters across the US and all over the world. Courage and EnCourage International describes itself as "an apostolate which offers support for those who experience same-sex attractions and their loved ones" and is affiliated with Catholic Church. Some religious members of the LGBTQIA+ community may find solace in this organization; however, this organization's mission is to encourage LGBTQIA+ folks to remain abstinent from same-sex sexual and romantic relationships and describes itself as a “pro-chastity ministry." Courage has received criticism from LGBTQIA+ advocacy organizations citing concerns that the ministry promotes and practices a non-violent form of conversion therapy. Check out some links below:

Thanks for your question!

What’s the difference between bi, pan, and trans? Expand

It can be really complicated to learn all the terminology thrown around in the LGBTQIA+ community! CHPL created a guide right here on our website to break down those terms and help folks understand each other and themselves.

A person who is bisexual or bi is attracted to men, women, and other genders, or genders both the same and opposite of themselves. This is very similar to pansexuality. A pansexual person is a person whose sexual attraction is not limited by gender identity or expression, meaning they could potentially be attracted to anyone. Though the terms are similar, many folks identify more strongly with one or another. Transgender or trans is not a sexual orientation like bi or pan, but rather an identity. A transgender person is a person whose gender identity does not match the one they were assigned at birth. Some transgender folks choose to transition and some do not. Transgender people can be gay, straight, bi, pan, etc.

For more terms and definitions, you can visit TSER, [Trans Student Educational Resources (youth-led organization)], AVEN [The Asexual Visibility and Education Network], the APA, [American Psychological Association] (PDF), and the HRC, (Human Rights Campaign). The vast majority of these terms are adjectives, so they should be used in a sentence as such. For instance: “That bisexual man is wearing a red coat” rather than “That bisexual is wearing a red coat,” or “My friend is transgender” rather than “My friend is a transgender.”

Hope this helps you!

"How many years has it taken people to realize that we are all brothers and sisters and human beings in the human race?" 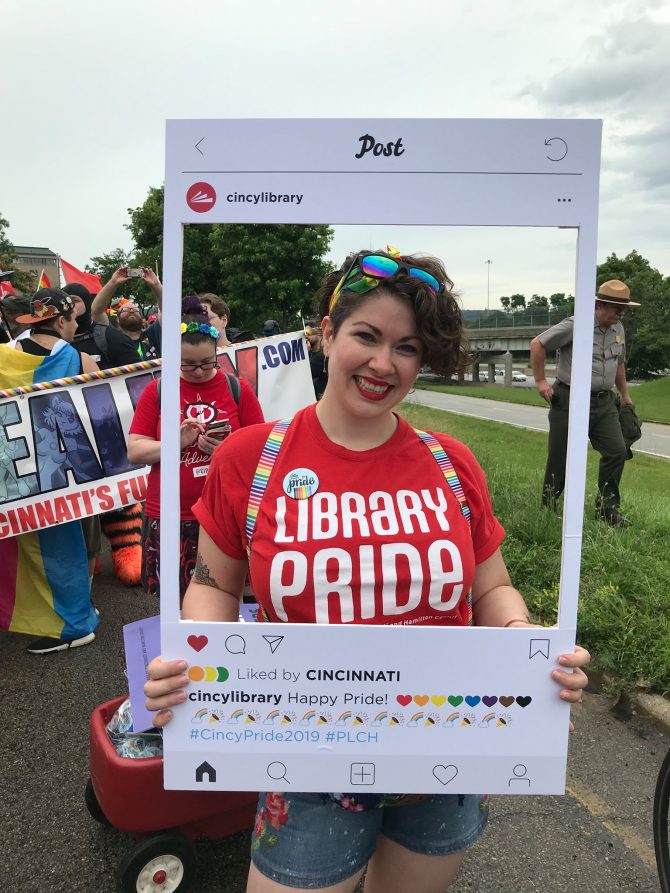 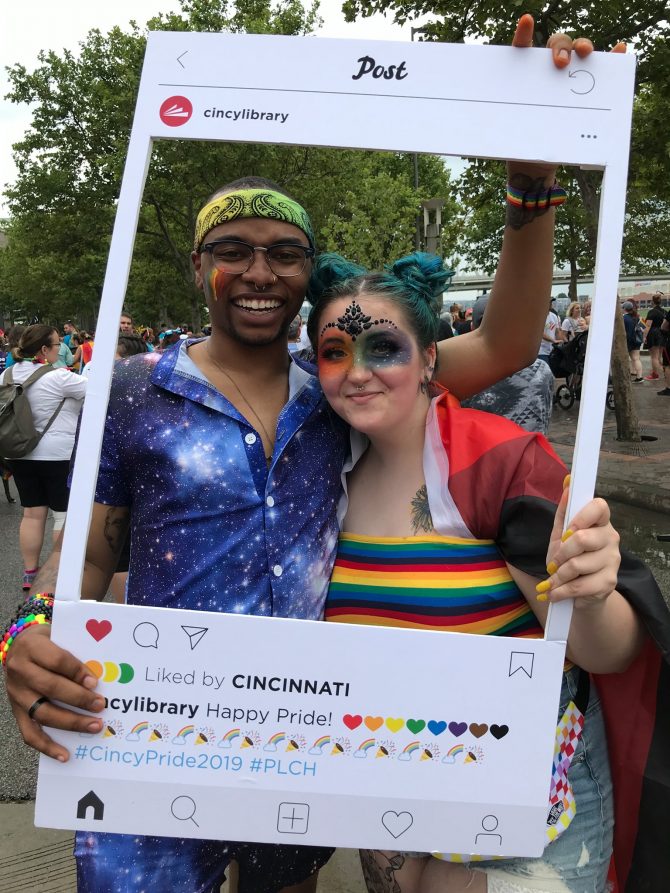 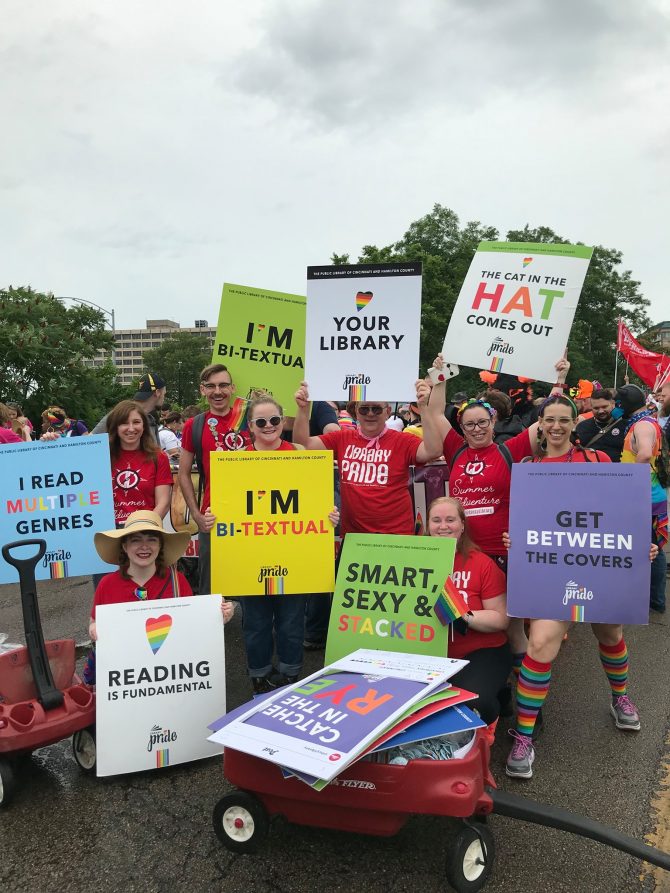 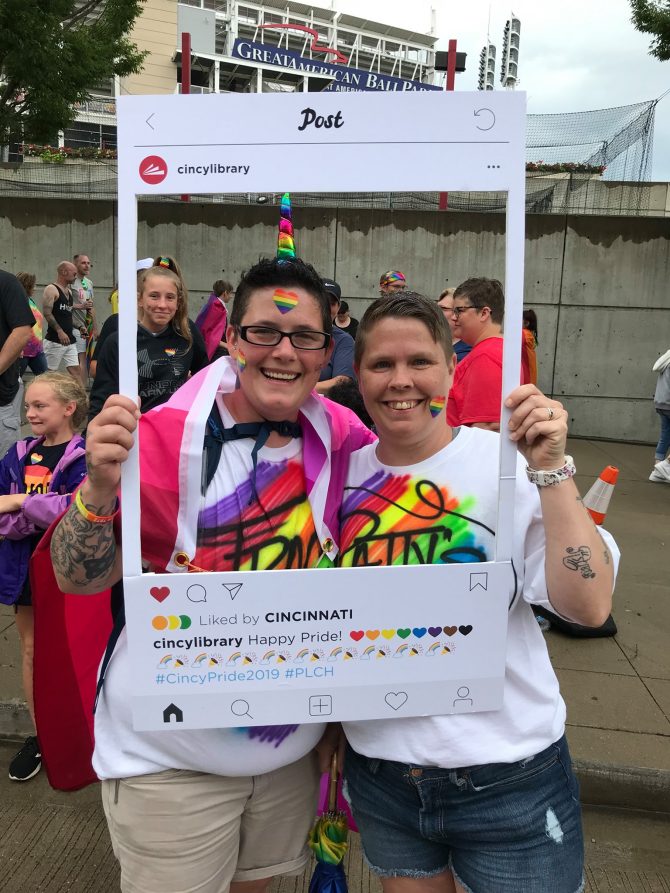 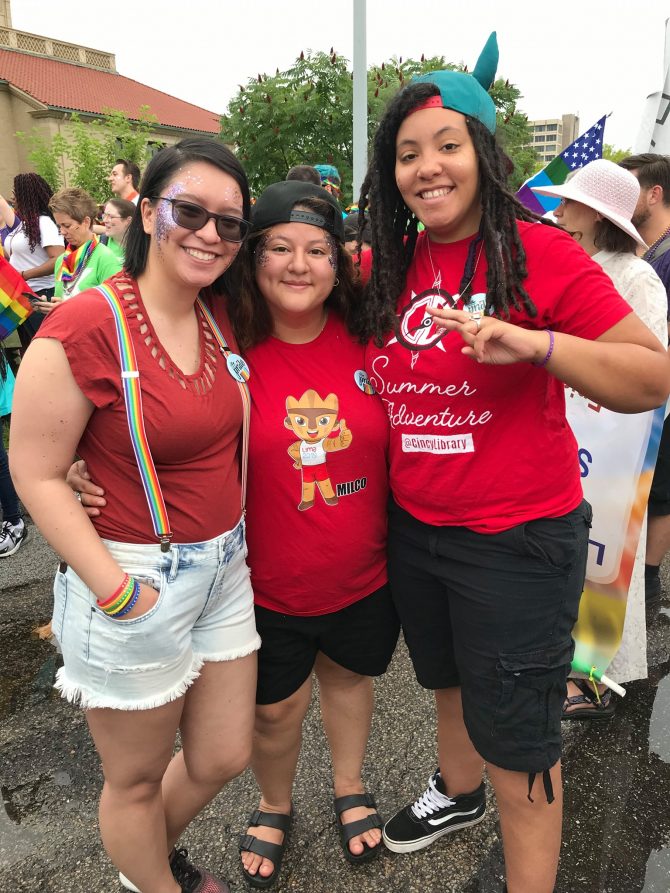 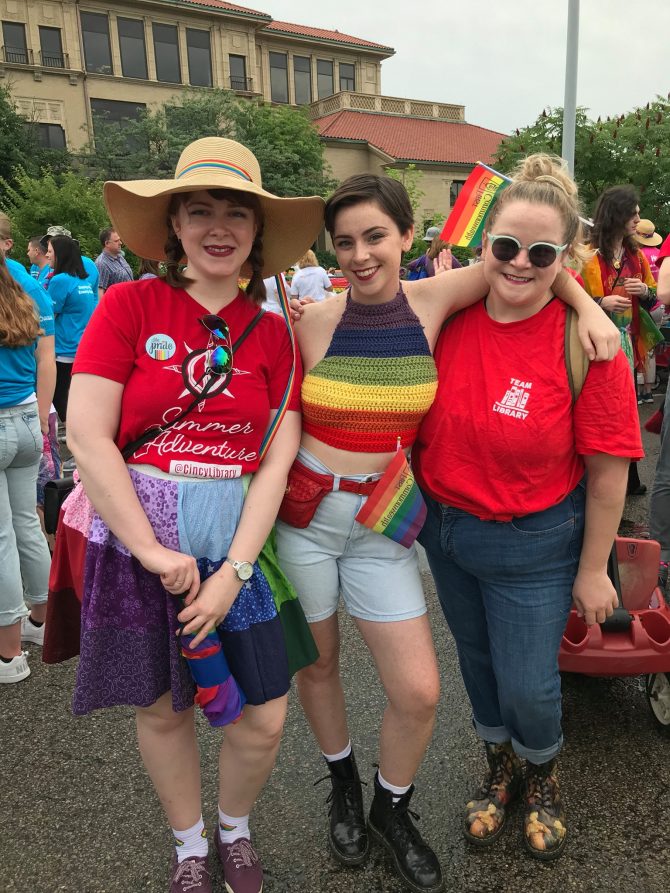 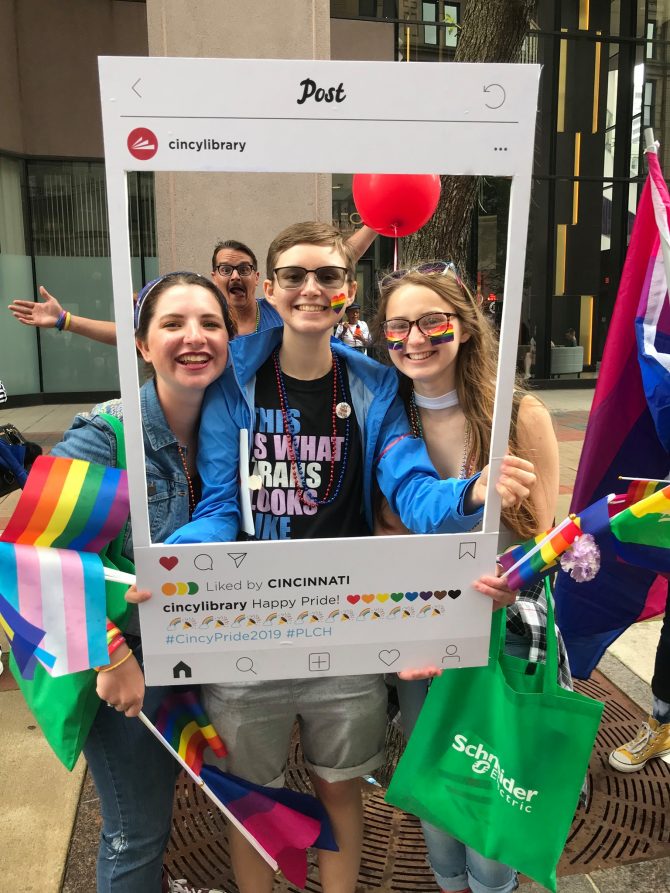 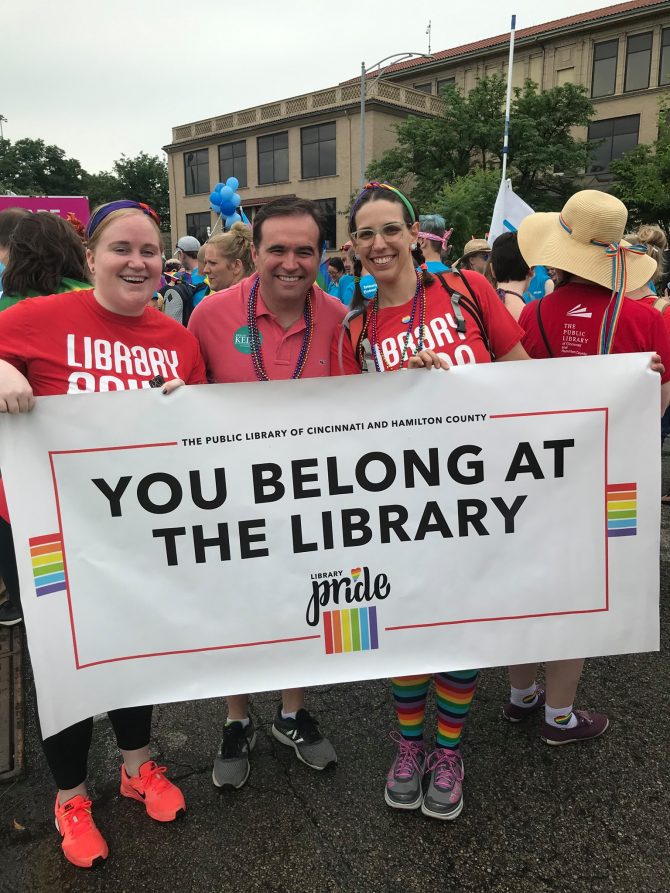